Due to the Independence Day holiday, August has traditionally been a very lucrative month for Bollywood.

In fact, Akshay Kumar holds the record for releasing the most films around this time.

Joginder Tuteja looks at the biggest Bollywood hits in August in the last decade. 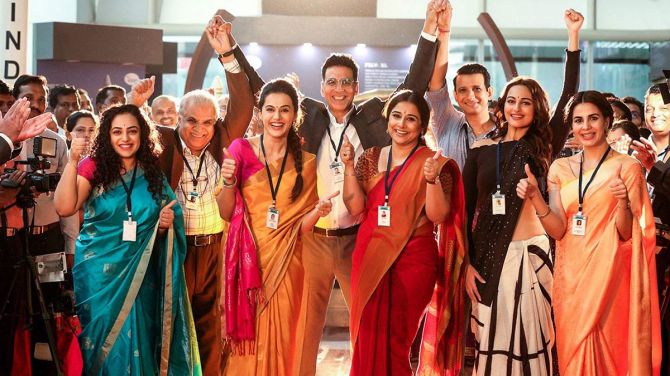 2019 had as many as three big releases in August. August had three big hits the year before that too.

Stree emerged as a surprise blockbuster as it went on to take a great opening and then go on to go much beyond the century mark.

While former did well at the multiplexes, the latter shone at the single screens. It was an Akshay Kumar show in 2017 when his Toilet - Ek Prem Katha went on to become a clear superhit at the box office.

It, in fact, went on to break the long standing box office record of Rowdy Rathore which had netted at Rs 133 crore.

This time around, Akshay added a social message in his film, which broke more taboos than box office records. 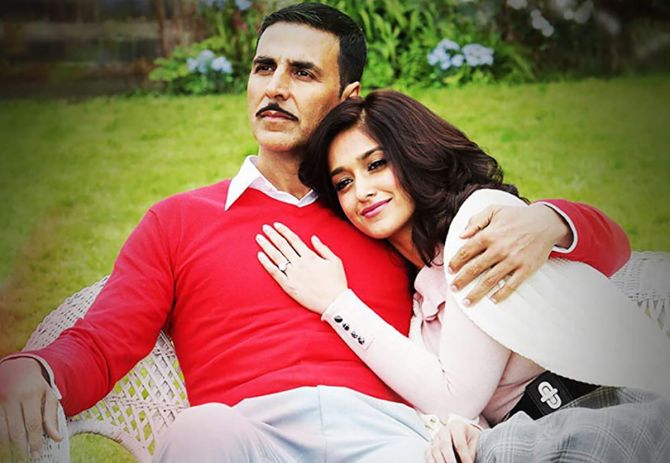 In 2016, Akshay scored a superhit with Rustom, based on the Nanavati case.

Chartbuster music played a major role in this film's success. 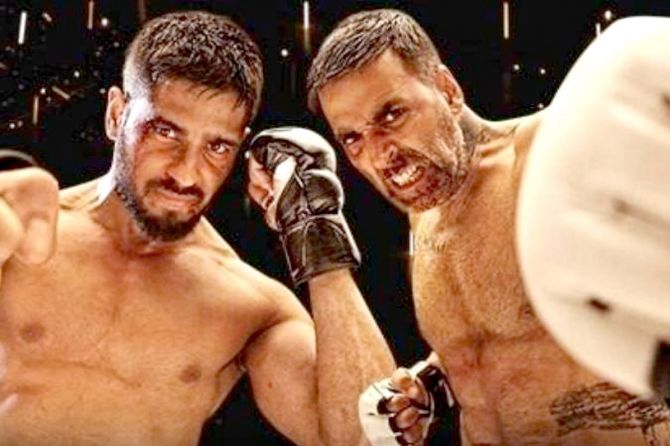 The only Akshay Kumar starrer that didn't quite cover the Rs 100 crore distance on Independence Day was Brothers.

The film went past the Rs 80 crore mark, but the high costs of production affected its box office outcome.

Both Akshay and Sidharth Malhotra went through some excruciating times physically to get their parts right, but unfortunately, their effort wasn't noticed. 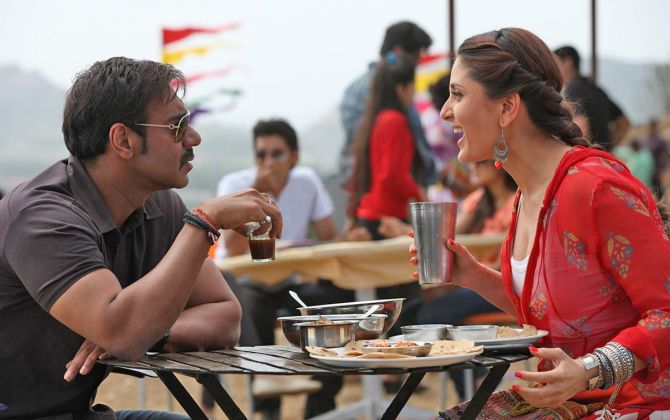 When Ajay Devgn and Rohit Shetty decided to bring their sequel to Singham on screen, audiences lined up for it and gave it a thumping initial. They also ensured that it emerged a superhit.

Singham is a popular franchise and whenever Singham 3 arrives, it will create dhamaka for sure. 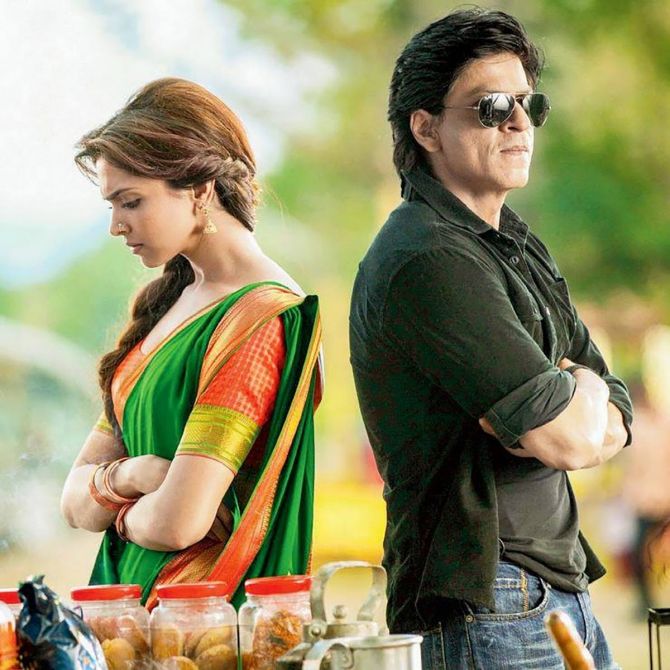 It has been eight years since Shah Rukh Khan delivered a hit but when Chennai Express released in 2013, it was a major winner for everyone involved.

This was the first outing for Rohit Shetty with the superstar and Deepika Padukone.

Chennai Express went on to do well at multiplexes as well as on single screens. 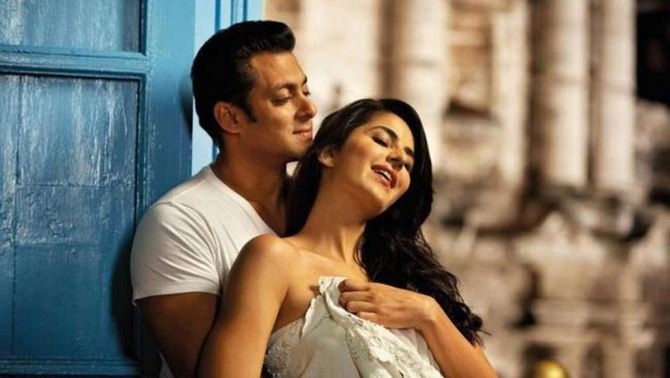 It took seven long years for the long standing record of Ek Tha Tiger to be broken.

The Salman Khan and Katrina Kaif starrer was a blockbuster success in 2012, when it almost reached the Rs 200 crore mark.

The film's lifetime collections record was held firmly by the Kabir Khan directorial until Mission Mangal arrived in 2019. 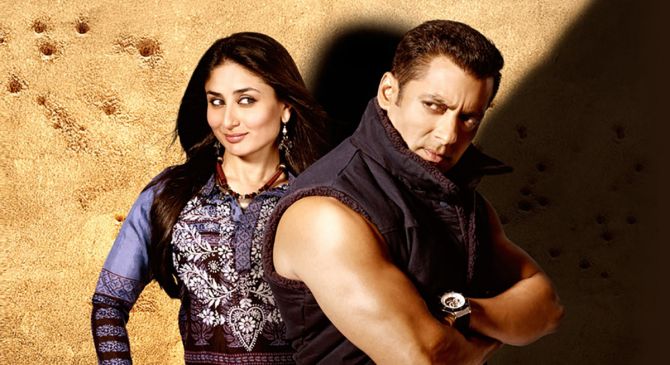 Before Ek Tha Tiger, Salman scored an August record in 2011 when his Bodyguard emerged a blockbuster.

A remake of the namesake Malayalam film, the action romantic musical with Kareena Kapoor Khan and Hazel Keech was loved by audiences. 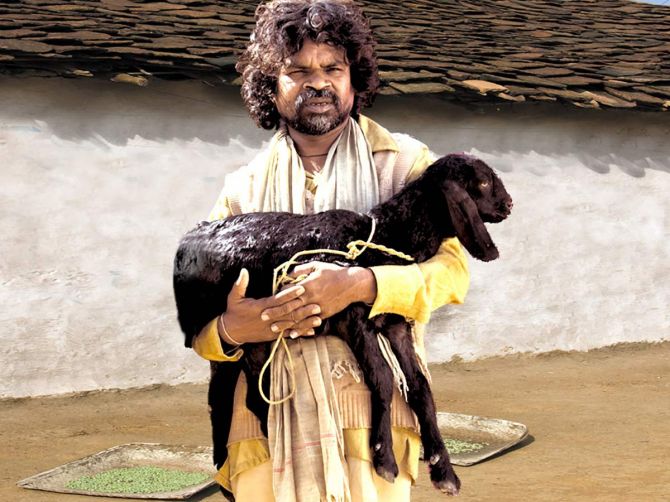 August releases started picking up from 2011 onwards because in the year before that, Aamir Khan's production Peepli [Live] had done surprisingly well.

The collections may have been Rs 30 crore but for a film with no stars in its cast, Peepli [Live] was the only hit of August 2010. 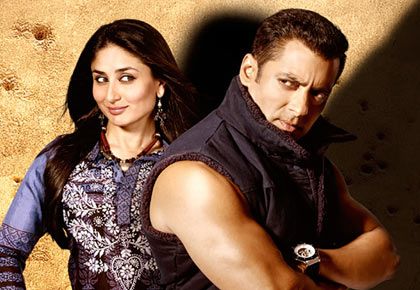