The Best Of Pankaj Tripathi 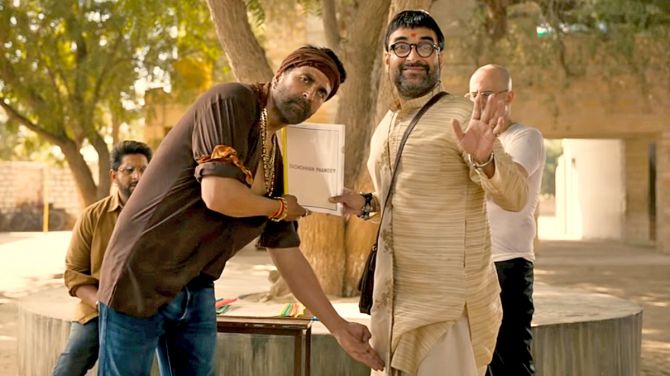 Pankaj Tripathi is the best thing about Bachchhan Paandey.

Like our reviewer observes, the actor electrifies the final 45 minutes of what is clearly an awful film.

Joginder Tuteja looks at his finest hits, and where you can watch them. 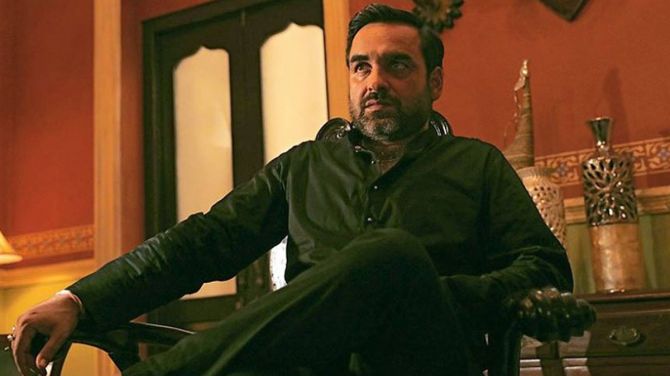 As the quietly menacing Kaleen bhaiyaa, he made an early impression in the first season, with his towering presence looming over the second season too.

As the local baahubali (ganglord) who knows how to get his way, sometimes with violence but often with words, Pankaj Tripathi is sheer magic. 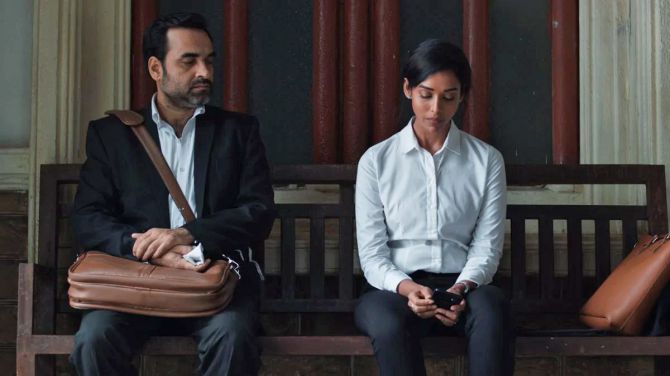 If Mirzapur saw Pankaj Tripathi's chilling side, Criminal Justice sees his humorous side.

The two seasons of this court drama had only one thing in common: The lawyer played by Pankaj Tripathi.

He provides the entertainment when things get rough in this Web series, which will get a third season.

Gunjan Saxena: The Kargil Girl
Where to watch: Netflix 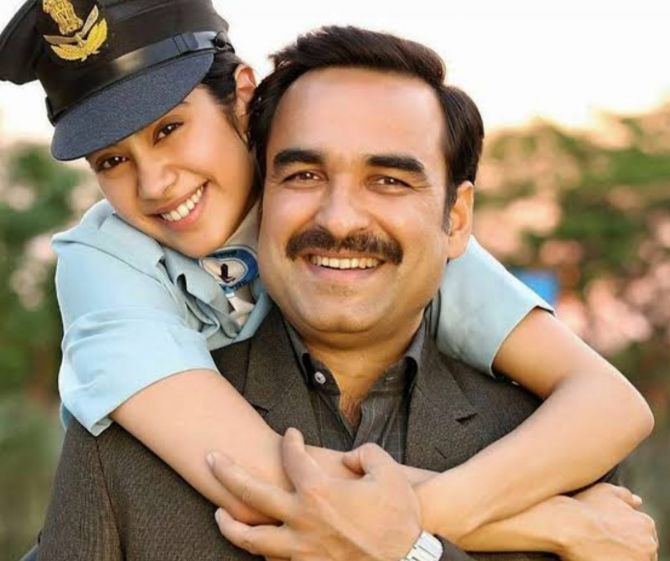 When Gunjan Saxena: The Kargil Girl was announced, it had seemed like an out and out Janhvi Kapoor film in the making.

But there was a pleasant surprise in store when Pankaj Tripathi turned out to be an integral part of this tale.

As a father who supported his daughter's every decision and shunned away from patriarchy and chauvinism, he was quite lovable in the film.

Kaagaz
Where to watch: ZEE5 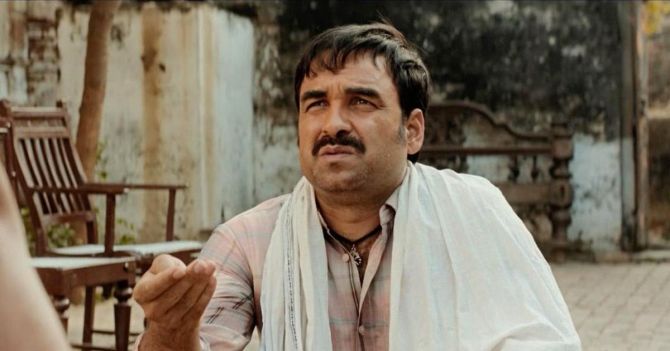 Pankaj Tripathi is one of those rare actors who has played a major part in either a direct-to-OTT film or a Web series on every prominent OTT channel.

He played the protagonist in Satish Kaushik's Kaagaz.

As the man who had lost his identity and fought tooth and nail with the government to get it back, he brought the right amount of humour and pathos in his performance.

Super 30
Where to watch: Disney+Hotstar 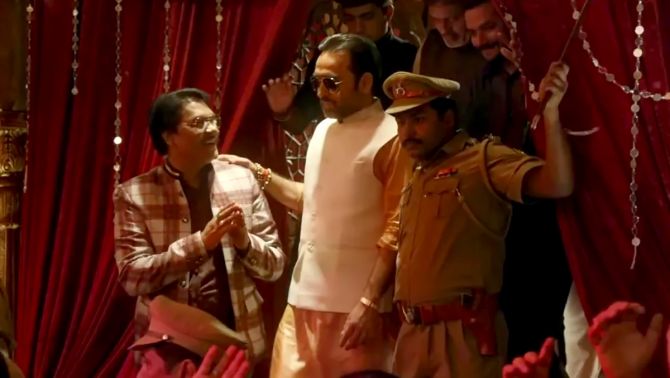 Even his cameo in Super 30 worked really well.

In fact, there were quite a few discussions after this Vikas Bahl directed film released if Tripathi would have made a better Anand Kumar than Hrithik Roshan.

Still, his corrupt politician act in the film won him many more fans.

Stree
Where to watch: Netflix 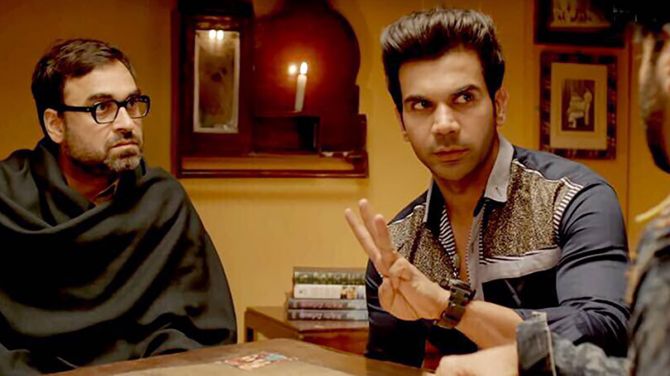 This film firmly brought Pankaj Tripathi into the mainstream.

As the man who showed the way to Rajkummar Rao and friends when it came to pinning down the 'stree', Pankaj Tripathi was a complete riot.

The scene where he says 'panna palto' was hilarious and rest assured, he will be an integral part of the horror franchise being put together by Maddock Films.

Luka Chuppi
Where to watch: Netflix 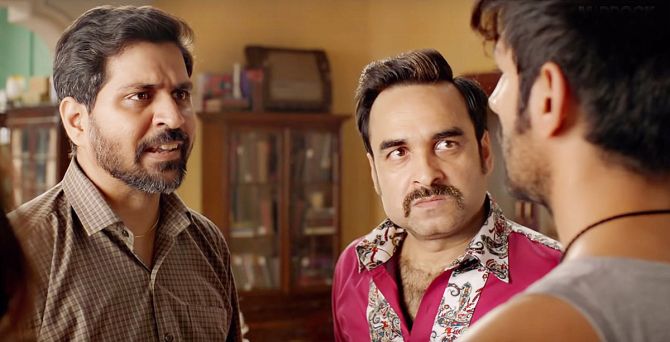 Pankaj Tripathi played a truly irritating man in Luka Chuppi, the Kartik Aaryan-Kriti Sanon starrer which missed entry into the Rs 100 Crore Club by a whisker. 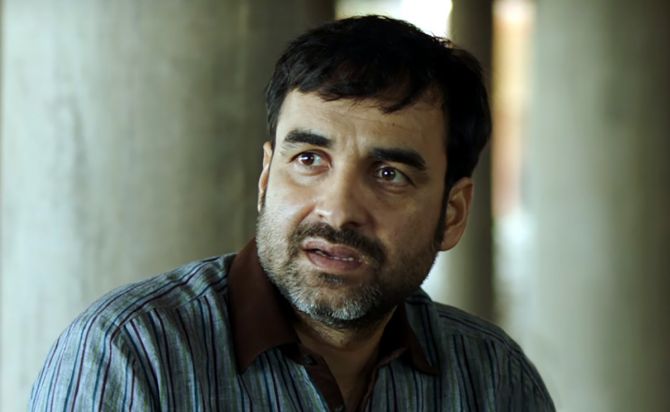 Before the Mirzapur series, Pankaj Tripathi was an integral part in the Fukrey franchise.

The third part of the franchise is currently been shot and rest assured, the man of the moment will put up another remarkable act. 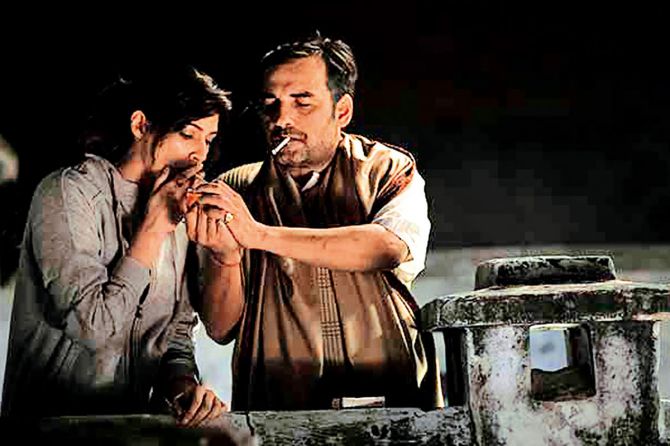 Pankaj Tripathi reserved the best for his Bareilly Ki Barfi co-star Kriti Sanon, where he had played her father. They went on to work together in another successful film, Mimi.

Both films wouldn't have been assured successes without this fine actor's presence. 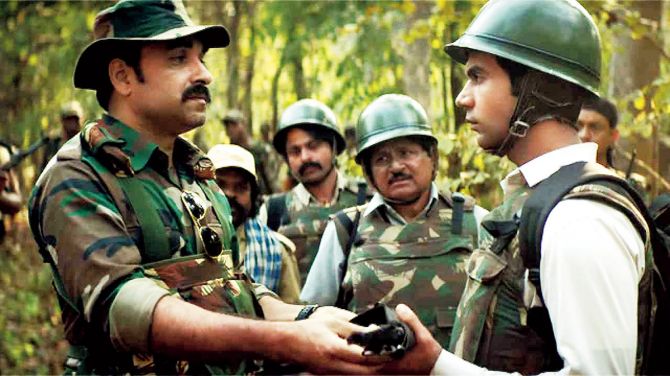 In Newton, Pankaj Tripathi had an almost equal role with the lead Rajkummar Rao.

As the cynical man in uniform who wondered why Rajkummar was taking such effort to ensure 100 percent voting from the tribals in the deep jungles, he was being his natural and realistic self. 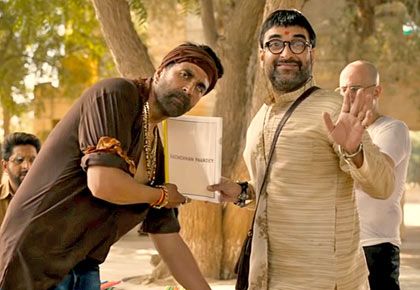 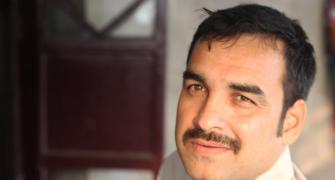 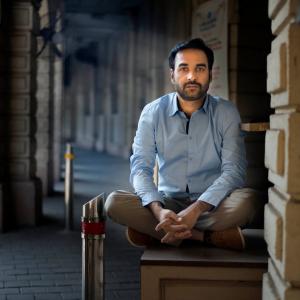 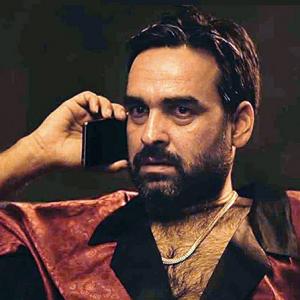 'I finally got to know my daughter well'