A wide range of Malayalam movies is set to hit the screens in the coming months.

Here is a pick of the 10 most eagerly awaited films. 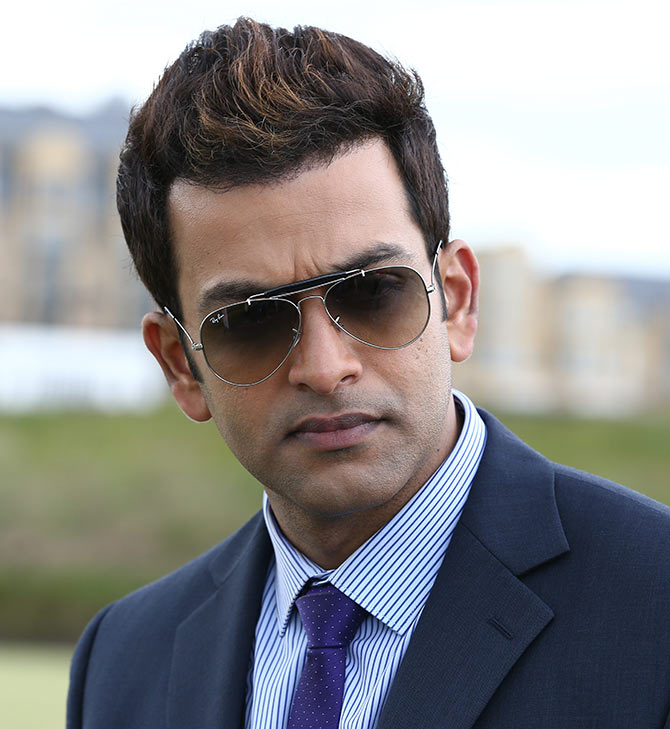 Lijo Jose Pellissery made his mark with Amen. Expectations for his next film, Double Barrel, are sky high.

The film is said to be a wacky comedy, with Prithviraj, Arya, Indrajith, Asif Ali and Sunny Wayne. 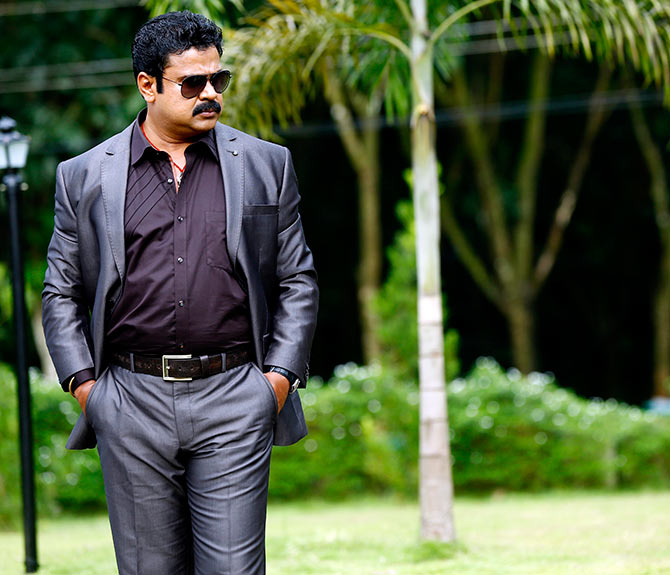 After completing its Tamil version with Kamal Haasan, the hot-shot director teamed up with Dileep in Life of Josutty.

Eros International has recently joined as one of the producers and the film’s market value has reached new levels. 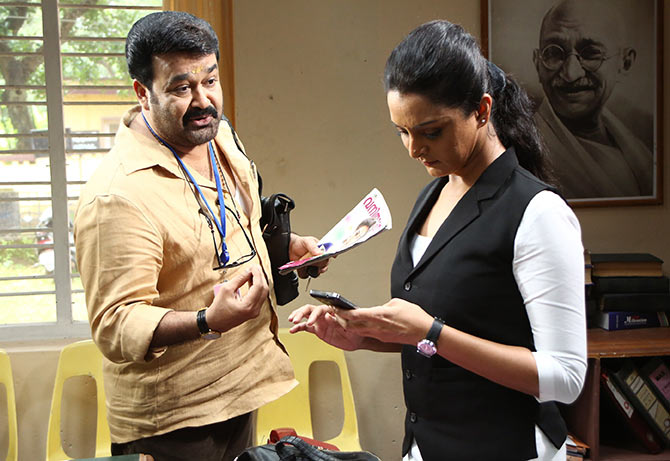 Mohanlal and Manju Warrier team up after more than a decade in veteran director Sathyan Anthikkad’s yet-to-be titled film.

It remains to be seen whether the two terrific actors can recreate the old magic on screen. 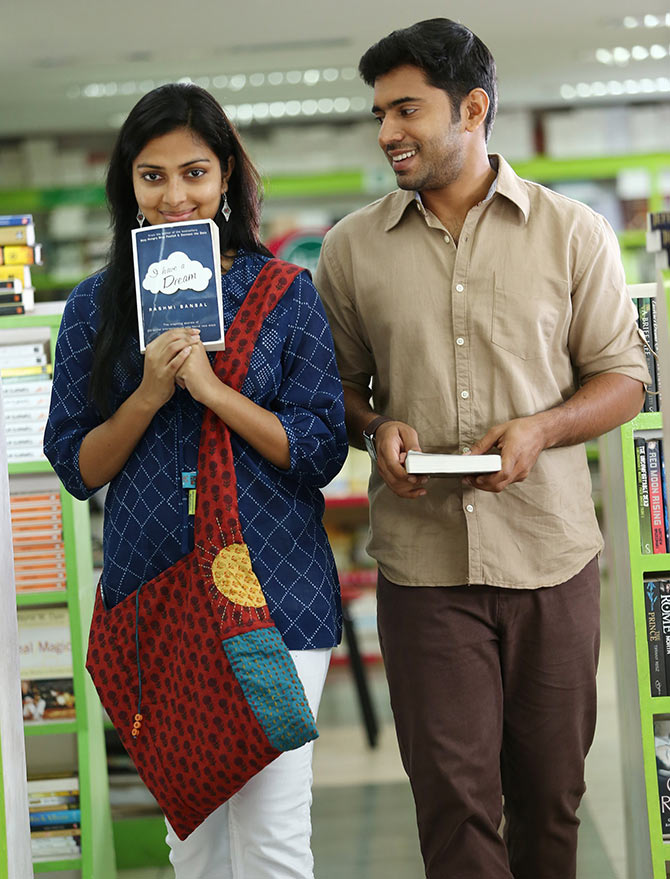 Rajesh Pillai introduced the modern trend of narration in Malayalam films with Traffic.

He teams up with Amala Paul and Nivin Paul in Mili. Fans hope to see more innovations from the director. 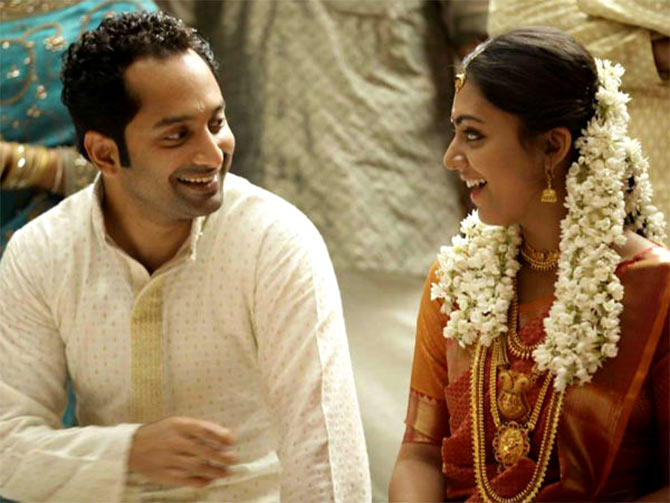 Anwar Rasheed is one of the most high-profile filmmakers in Malayalam cinema. There is tremendous buzz regarding his next project, Maniyarayile Jinnu.

The script is by Raghunath Paleri. Fahadh Faasil plays the lead. 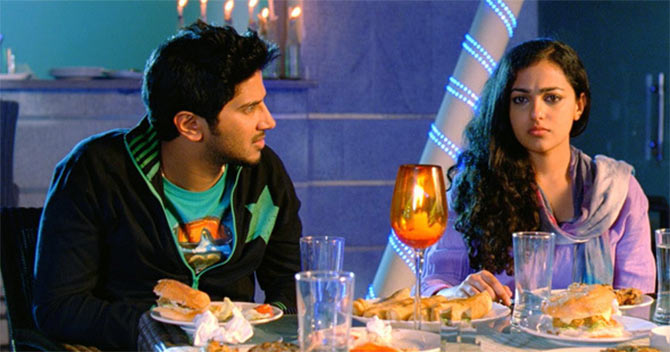 Mani Ratnam has not been at his best for some time now but the legend commands a considerable fan following.

His Okay Kanmani, with Dulquer Salmaan and Nitya Menen in the lead, is eagerly awaited.

Admirers are hoping for something fresh as in his hallmark movies. 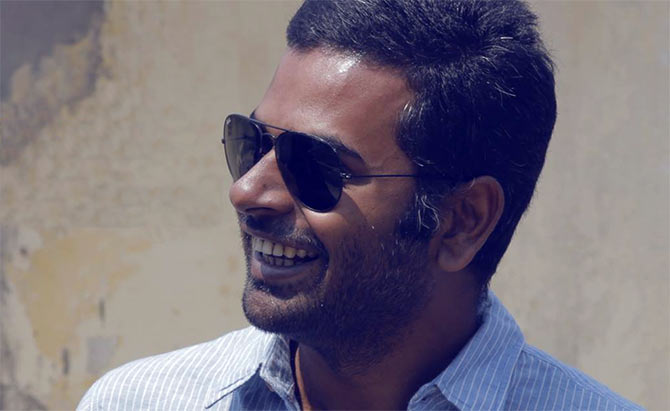 It is said to be about romance in various seasons. 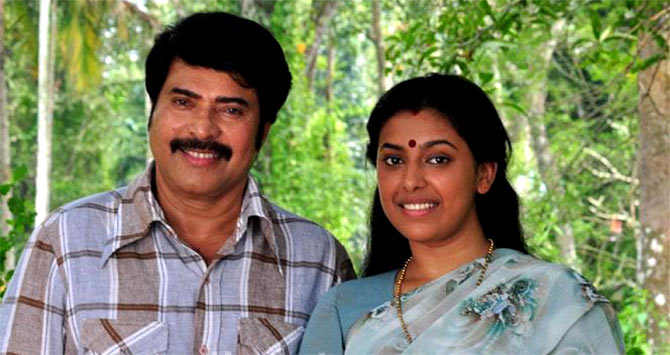 Salim Ahamed’s Adaminte Makan Abu was a heart-wrenching tale of an old man’s dream of going on a holy pilgrimage.

His upcoming Pathemaari has Mammootty and Jewel Mary in the lead. It has completed one schedule. 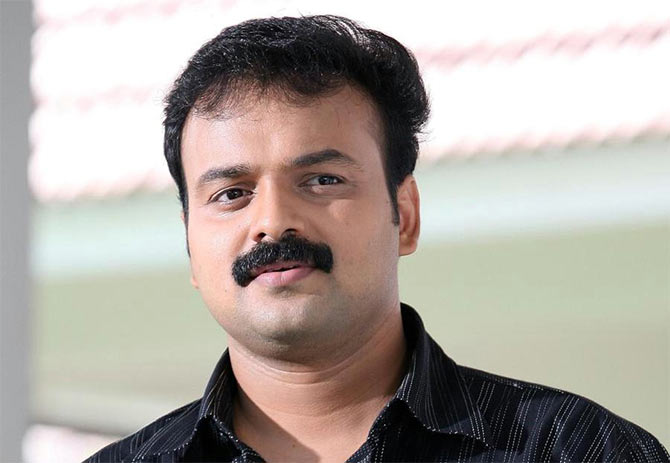 Kunchacko Boban and Rima Kallingal play the lead in this laugh riot.

In Midhun Manuel Thomas’s Aadu Oru Bheekara Jeeviyanu, Jayasurya plays the captain of a tug-of-war team from a village.

His heroine is Pinkie - and that happens to be a she-goat!

Unusual to say the least.