Last week's release Thank You failed to draw in initial crowds. The collections peaked on Sunday but the film could not sustain the next day.

F.A.L.T.U did an average business last week. Game was a huge flop. 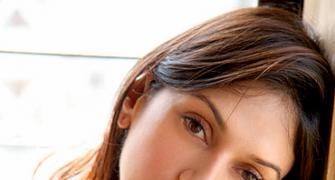 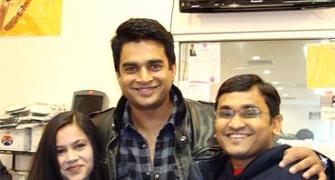 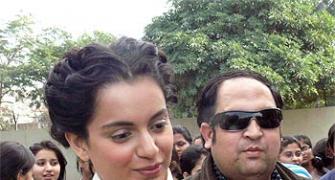 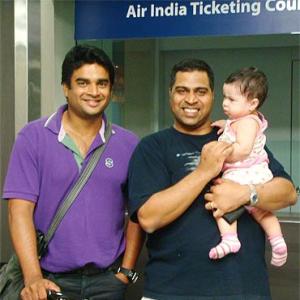 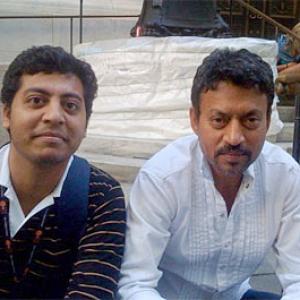