On Teacher's Day, we take a tongue-in-cheek look at the 10 invaluable lessons Bollywood has imparted.

Can turn 'do aur do' into 'paanch?' Walk and talk English? Get admission in 'masti ki paathshaala?'

No? Refer to Bollywood.

It oozes gyaan by the minute. There's plenty you can learn (and unlearn) simply by watching Hindi movies.

And so this year on Teacher's Day, we take a tongue-in-cheek look at the 10 invaluable lessons Bollywood has imparted. 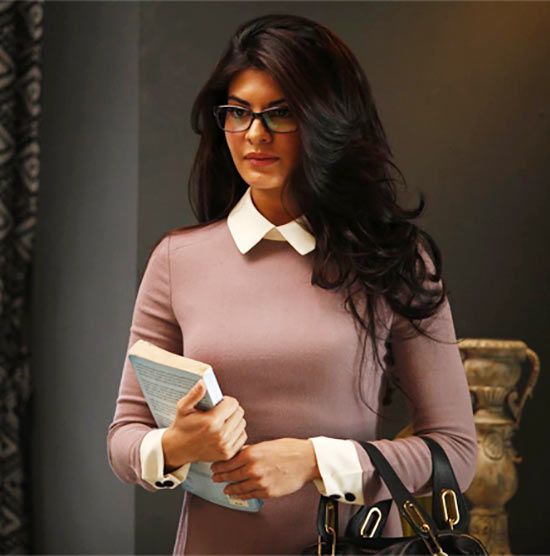 It doesn’t matter if your brain works at the pace of snail but if Bollywood has taught us something it’s how easy it is fool people into believing how brainy you are simply by donning a pair of nerdy glasses.

Playing a professional psychiatrist in Kick, Jacqueline Fernandez cannot tell the difference between Devi and Devil but, hey, she's a beauty with brains because by the power of Numbskull, er Grayskull, she has chashmaaaaa!

2. How to get everyone's attention 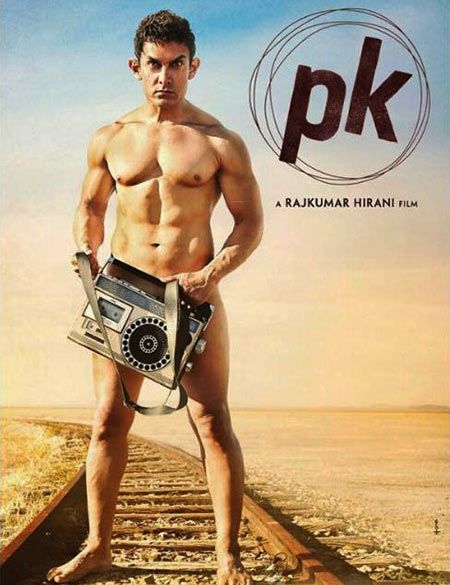 What's the point of being famous if no one notices? Take a leaf from Aamir Khan's book of ingenious marketing.

The man dropped ALL his clothes and posed with a strategically held music player to conceal his modesty on the poster of PK.

Needless to say, Hungama ho gaya. And nobody spoke of any other Khan for a long, long time.

3. How to get a real makeover

We've watched Kamal Haasan turn into a woman in Chachi 420. 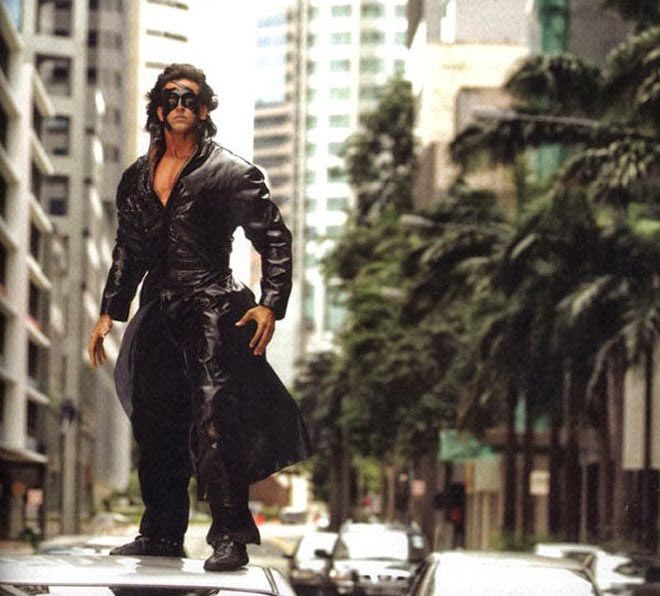 City dwellers constantly complain about unending traffic at all times of the day.

But lookie, how smartly Hrithik Roshan's superhero uses a crowd of cars to leap from one block to another.

And while you're still stuck at Milan Subway flyover, our man’s already whizzed off and reached Lower Parel.

In Bollywood, it's all about doing things, dil se.

And that's Akshay Kumar demonstrating the art of smiling wholeheartedly in Jaan-E-Mann. 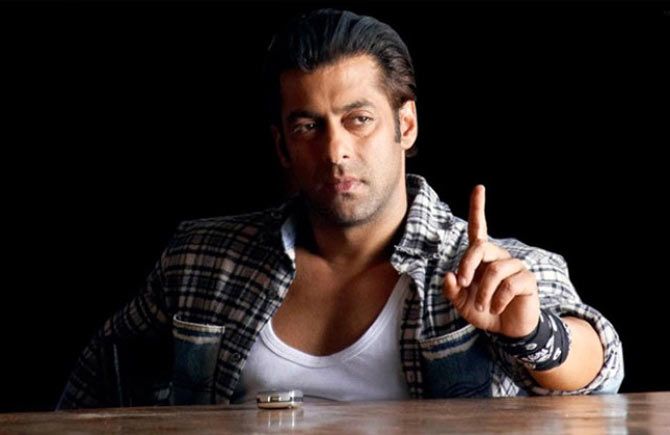 Now how about gagging that voice of laziness and realising that January-resolution to work out all year? :-)

7. The purpose of mustard fields 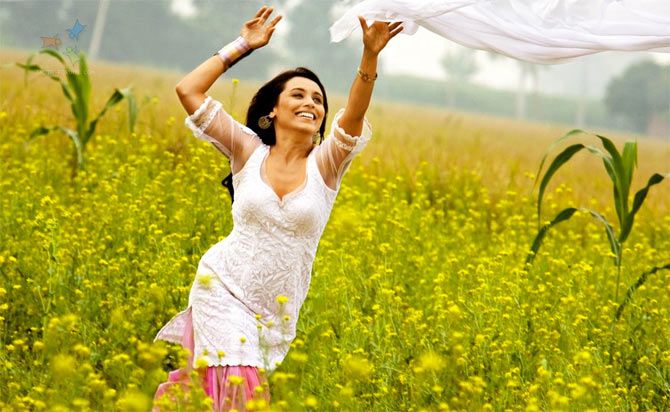 Dream songs with a pretty woman running through meadows in pristine white attire and not farming for seeds and oil are the real objective of mustard fields.

8. You can procure an MBA degree without studying 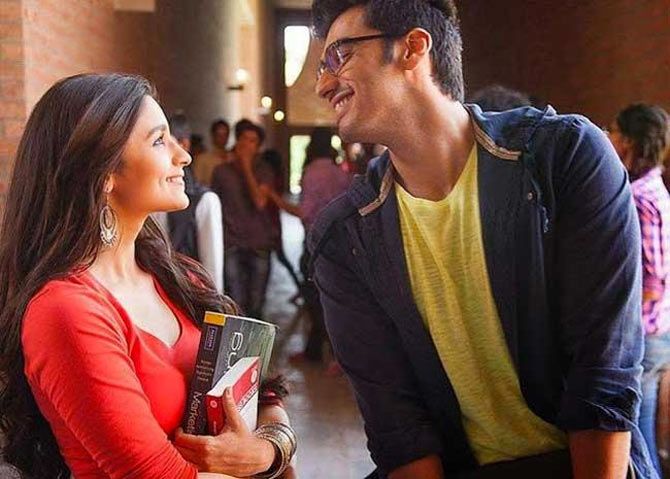 In 2 States, IIM students Arjun Kapoor and Alia Bhatt spent the entire business school session making out in the dorms.

And still they managed to pass with flying colours and get jobs on campus.

As Sri Sri Sri Chetan Bhagat wrote in the book the film's based on: Knowledge is not for showing off.

9.The power of prayers 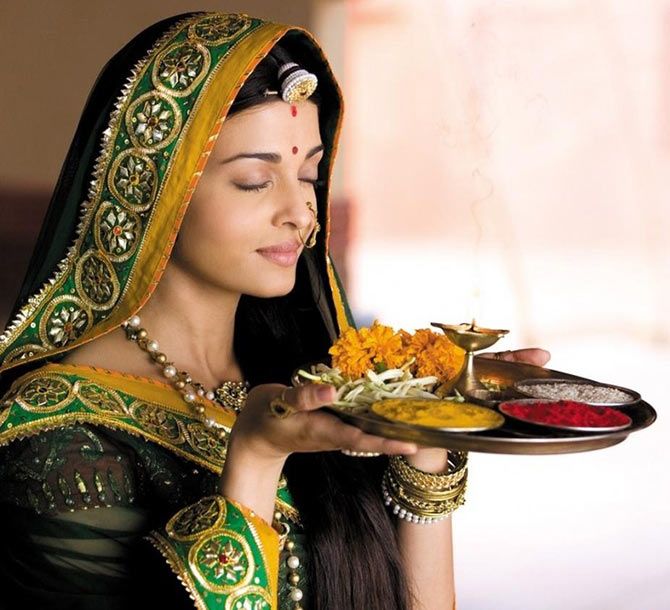 Never underestimate the power of a Bollywood prayer.

In our movies, no matter how dead one looks or is, they will always come back to life if you pray and plead against the sound of dramatic sitars, drums and violins. 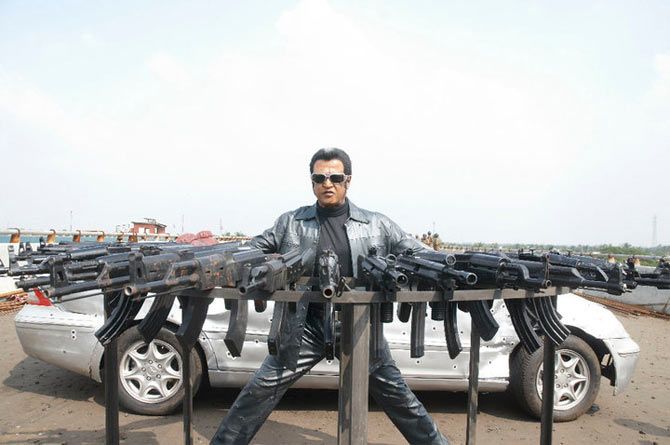 And where prayers fail, there's Rajinikanth.

He may not do many Hindi films but when he does, you can count on him to do anything, and by that we mean, ANYTHING.

Fly, multiply, you name it!