Popular Tamil actor Vivekh, who won the hearts of millions of people with his sharp wit and was noted for his social work and promoting the cause of environmental protection, died in Chennai on Saturday. 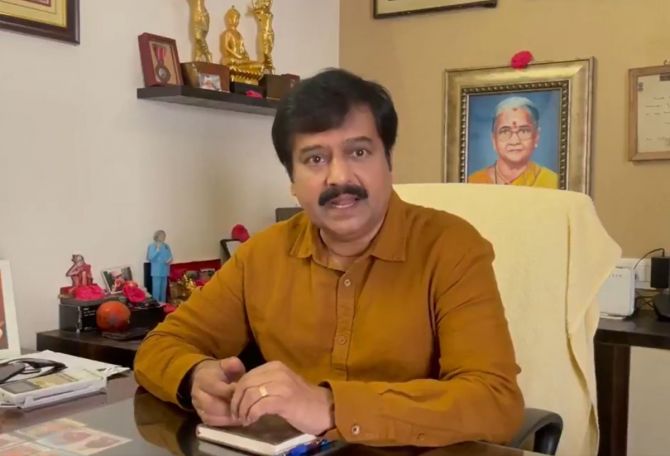 He was cremated in the evening with police honours at the Chennai corporation burial ground in Mettukuppam, with several film personalities, fans and friends in attendance.

The actor is survived by his wife and two daughters; Vivekh's teenager son had died a few years ago.

On Friday, the actor suffered a cardiac arrest due to acute coronary syndrome and he was treated for it and put on Extracorporeal Membrane Oxygenation support, a heart-lung assistance machine.

Vivekh was brought to the hospital in an unconscious state by his family.

The comedian, who has acted in over 200 films, is noted for his work on environmental protection and he actively campaigned and involved himself in planting saplings and afforestation.

He often collaborated with the government in disseminating important social awareness messages to the public -- through mediums like television -- including those on preventing the spread of coronavirus.

The actor was administered the Covid-19 vaccine at a government facility on Thursday in Chennai to allay the fears of the public about the vaccine.

According to authorities, the cardiac arrest Vivekh suffered was not due to the vaccination.

Tamil Nadu Health Secretary J Radhakrishnan had said there was no Covid-19 vaccine reaction in the actor who had tested negative for the virus.

Vivekh's dialogues in movies, including Saamy, that were couched in social messages like ones against caste discrimination, earned him the sobriquet 'Chinna Kalaivanar.'

Yesteryear’s versatile comedian N S Krishnan was praised as 'Kalaivanar' for his commitment to an egalitarian society which reflected in his films too. 'Kalai' denotes arts and 'vaanan' refers to an expert in a given field while 'Chinna Kalaivanar' meant 'Junior Kalaivaanar.'

A Padma Shri recipient, Vivekh acted with top Tamil heroes, including Rajinikanth, Vijay and Ajith Kumar and has performed in lead roles in Palakkadu Madhavan, Naandhaan Bala, and Vellai Pookkal. The 2020 comedy flick Dharala Prabhu was his last movie.

His long time friend and noted comedian Charlie said Vivekh was the 'hero' among comedians who always helped people in need and he could not tolerate injustice to anyone.

Film stars, celebrities and his fans flocked to Vivekh's residence to pay floral tributes and also took to Twitter to convey their condolences.

In his condolence message, Modi said, "The untimely demise of noted actor Vivekh has left many saddened. His comic timing and intelligent dialogues entertained people."

"Both in his films and his life, his concern for the environment and society shone through. Condolences to his family, friends and admirers. Om Shanti," the prime minister tweeted.

Palaniswami hailed the actor as a man who lived his personal life too with a commitment to social welfare.

"He is a role model to youngsters," the chief minister said and recalled the actor's support to the government in areas including protecting environment, planting saplings and avoiding (use and throw) plastic.

An admirer of late President APJ Abdul Kalam, "through his Green Kalam initiative he was actively engaged in planting one crore tree saplings," the CM said.

A simple and pleasing man, he was honoured not only by the Centre with Padma Shri but also by Tamil Nadu government's with Kalaivanar Award and he also bagged numerous other best comedy actor awards, Palaniswami said in a statement.

Vivekh's death was an 'irreparable loss' for society, people and the film world, he said.

After a while in government service at the secretariat, Vivekh debuted in ace director K Balachander's Manadhil Urudhi Vendum (1987), the CM said, and listed his movies including Dhool, Vedi, Poovellam Un Vaasam, Anniyan, and Singham for not only making people have a hearty laugh but also to reflect and think.

Stalin, in a tweet, praised the actor for his environmental protection work and expressed grief on "nature taking away the talented star so soon."

Rajinikanth described Vivekh as his close friend and recalled the movie Shivaji in which they had starred together.

Haasan said the comedian's death was a huge loss to Tamil society and praised the actor for his work to pay back to the people who nurtured his talent.

Health Secretary Radhakrishnan had said that nearly 23,000 people were administered Covaxin at a state government-run hospital in Chennai and 5.68 lakh throughout Tamil Nadu, so far.

"There has been no adverse reaction anywhere," the secretary had said.

Vivekh had volunteered to have the Covaxin dose administered at Omandurar government hospital so that others could get inspired by it, Radhakrishnan said.

Following his admission to the SIMS hospital, the emergency and cardiac teams resuscitated him. Angioplasty and stenting was performed as one of the critical blood vessels in his left coronary artery -- left anterior descending artery -- had a block. The actor underwent emergency coronary angiogram followed by angioplasty. 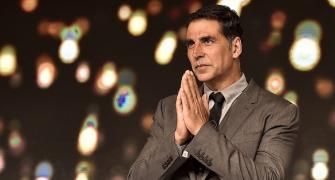 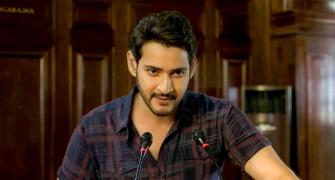 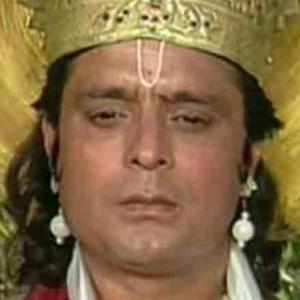 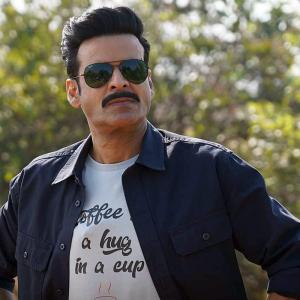