Tamannaah Bhatia starts the week with red, as she attends a special screening of her just-released film Babli Bouncer at the Films Division Auditorium in Mumbai. Rashmika Mandanna looks excited as she promotes Goodbye, the film that marks her Hindi debut. 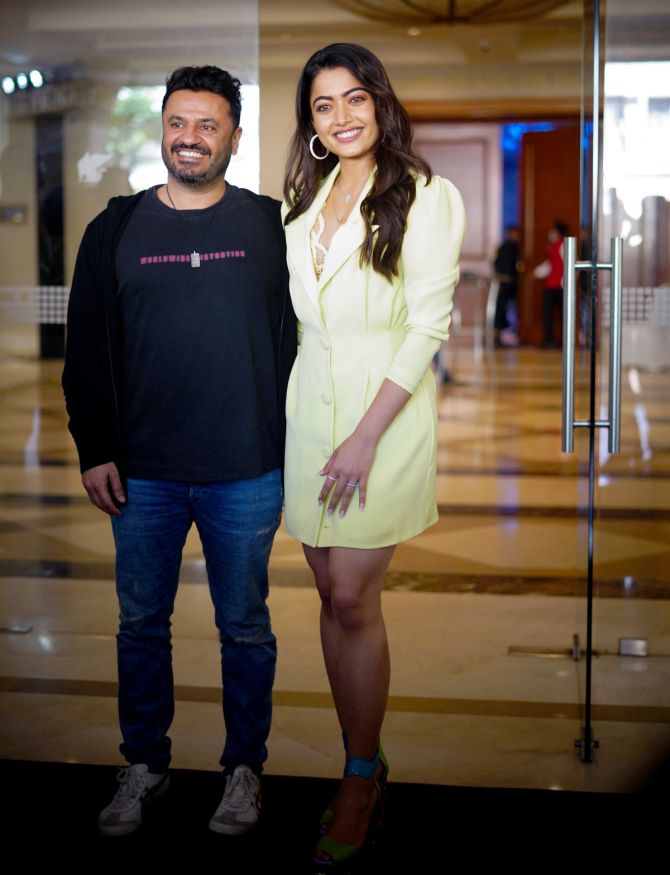 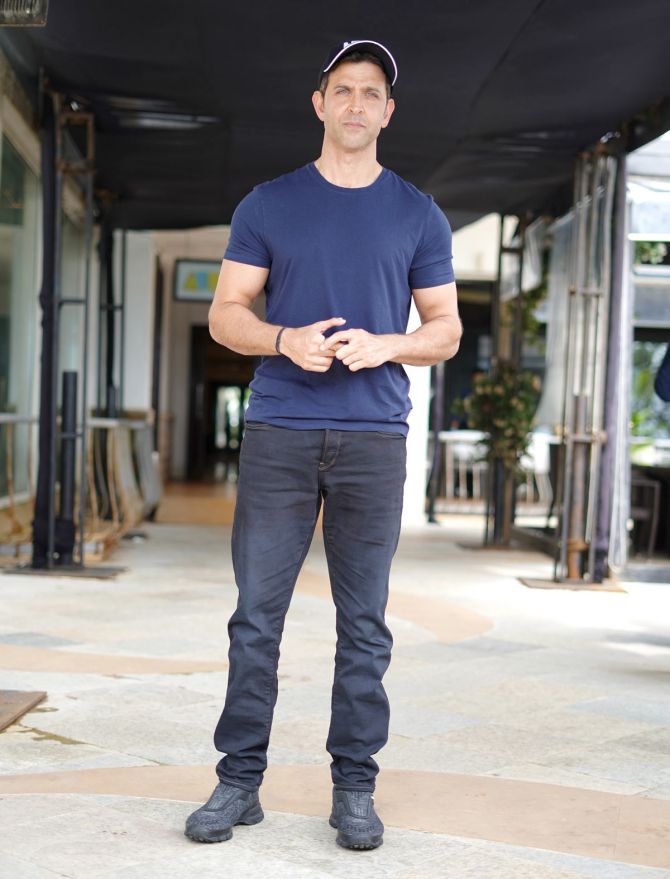 Hrithik Roshan promotes his film Vikram Vedha, which will release on September 30. 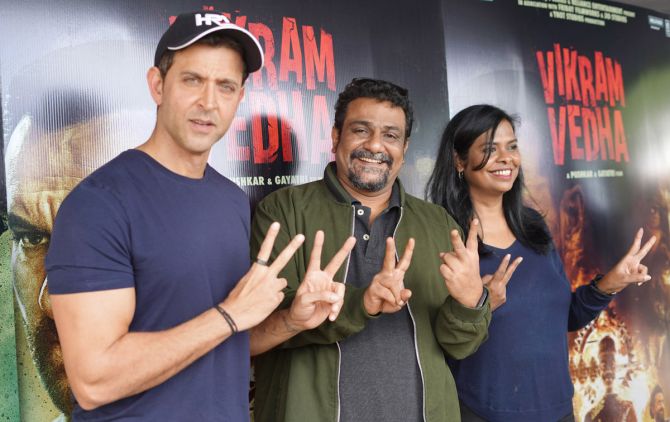 Husband-wife duo Pushkar-Gayathri make their Bollywood debut with Vikram Vedha; they have directed the 2017 Tamil original as well. 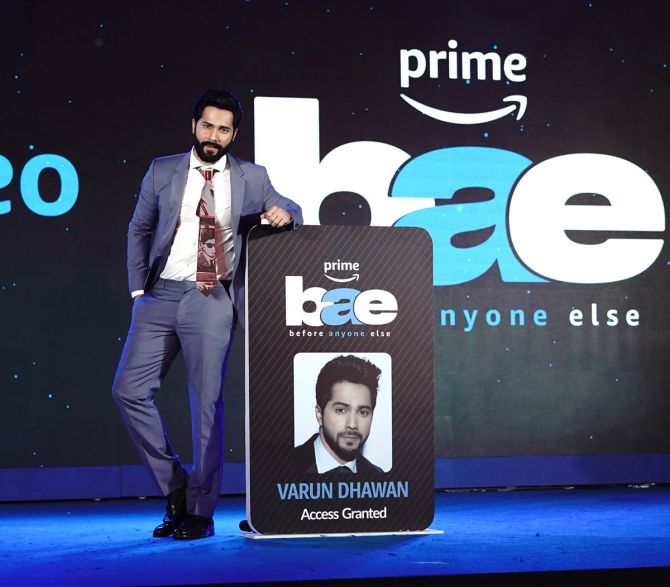 In other words, he will be the first person to know everything about Amazon Prime Video Web shows and films and will share the inside scoop with everyone. 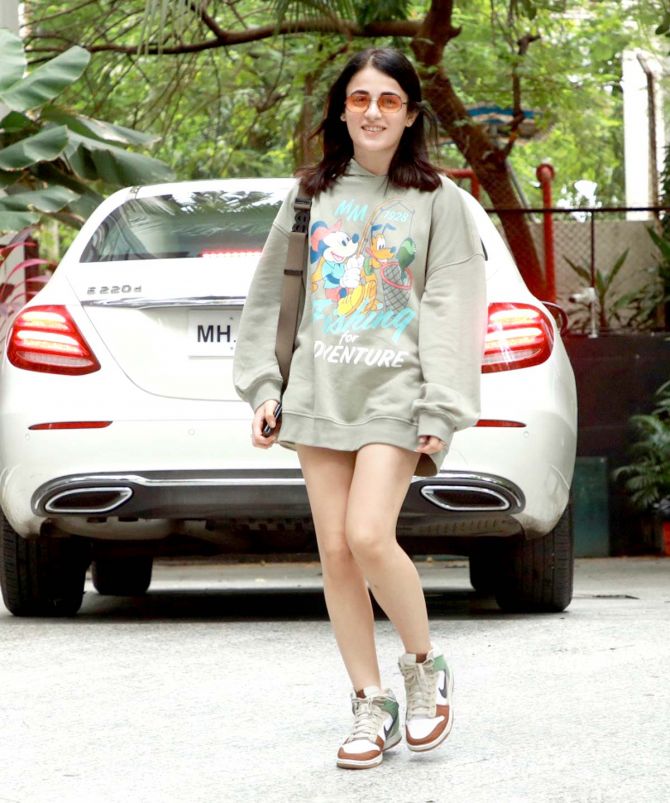 Radhika Madan, who's just returned from the Toronto premiere of her film Kachhey Limbu, heads to the Maddock Films’ office to start work on her next: Happy Teacher's Day. 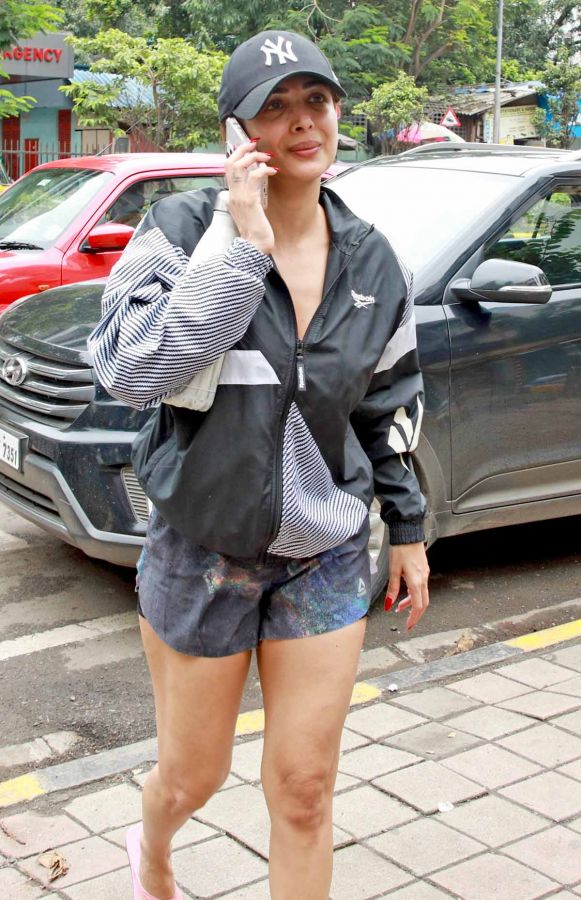 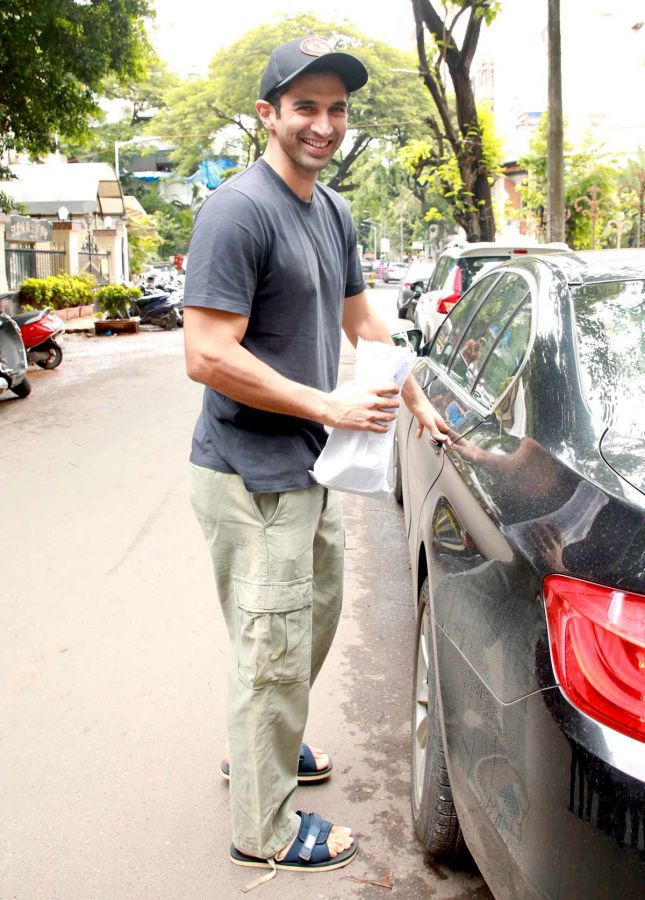 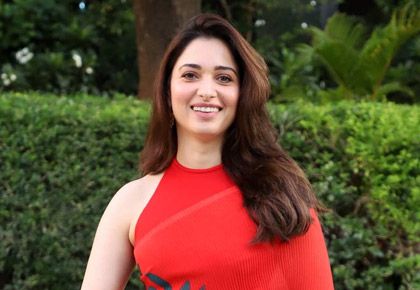