News
Business
Movies
Sports
Cricket
Get Ahead
Money Tips
Shopping
Sign in  |  Create a Rediffmail account
Rediff.com  » Movies » 'I would not recommend infidelity'

'I would not recommend infidelity'

'Life is too short to be doing something that you do not love.' In the show, the actor plays a film-maker caught up between his wife and a superstar.

The series is created by Mahesh Bhatt and is a fictional drama, made on the worlds of his earlier films, Arth and Woh Lamhe.

This week sees a double bill from this actor as he gives us Ranjish Hi Sahi on January 13 (on VootSelect) and Yeh Kaali Kaali Aankhen on January 14 (on Netflix).

Tahir is clearly enjoying the moment and tells Rediff.com Contributor Mohnish Singh, "I have never been part of a project where unanimously every review says that it is a brilliant film and it is being compared to classics. '83 has been called the Lagaan of this generation, so I am really humbled by reviews like that."

How exciting was it to take a trip down memory lane by revisiting the glamorous era of Hindi cinema of the 1970s?

It was great because transports you to another world.

It adds another layer of challenge to your acting because there are certain things in body language and mannerisms that you cannot do, and technologically, the world is so far removed from what we are used to living in today.

But like I said, it does transport you to another world.

My character is Shankar, and he is a director. He wants to make a hit film, but he does not have a script.

It is through the conflict he faces that he discovers himself and his story. 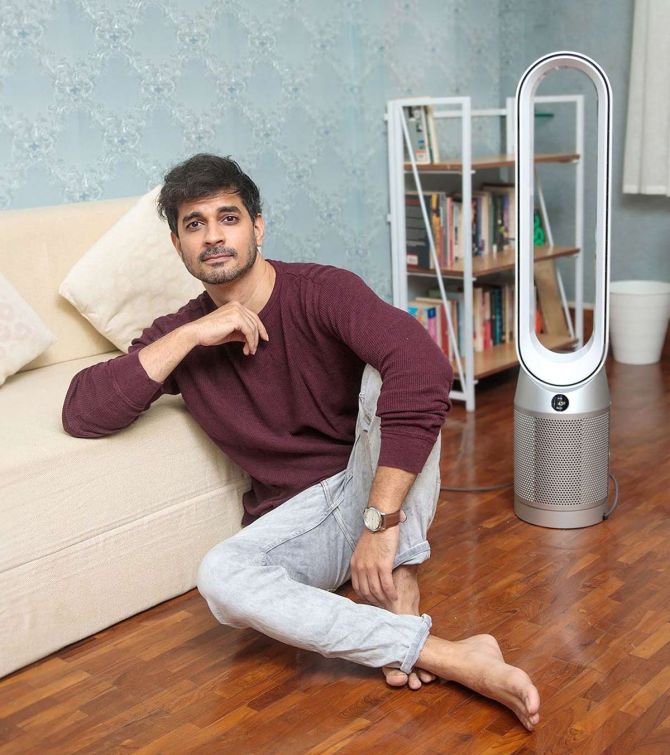 It reminds us of Arth and Woh Lamhe. Is Ranjish Hi Sahi set in a similar world?

The only common thread that connects both worlds would be a love triangle.

But I feel that a love triangle is not a new theme; it has been told since the beginning of time.

What makes it different is that every generation has its own version.

Also, it will be for the first time on OTT, so you have more time to explore a character and their story.

It is very unique in the way the period has been shown.

Normally, when you see a period drama being made, the tendency is to go over-the-top and be caricaturish.

But I loved the way how realistically Pushpdeep (Bhardwaj, director) and Mahesh Bhatt dealt with the creatives of the show where you feel like you are in the 1970s, but not pushing it.

Everything is minimalistic, be it the set design or the costumes.

Which is your favourite love triangle film from Bollywood and why?

Dil Toh Pagal Hai because I am a '90s kid. Also, for Shah Rukh Khan. 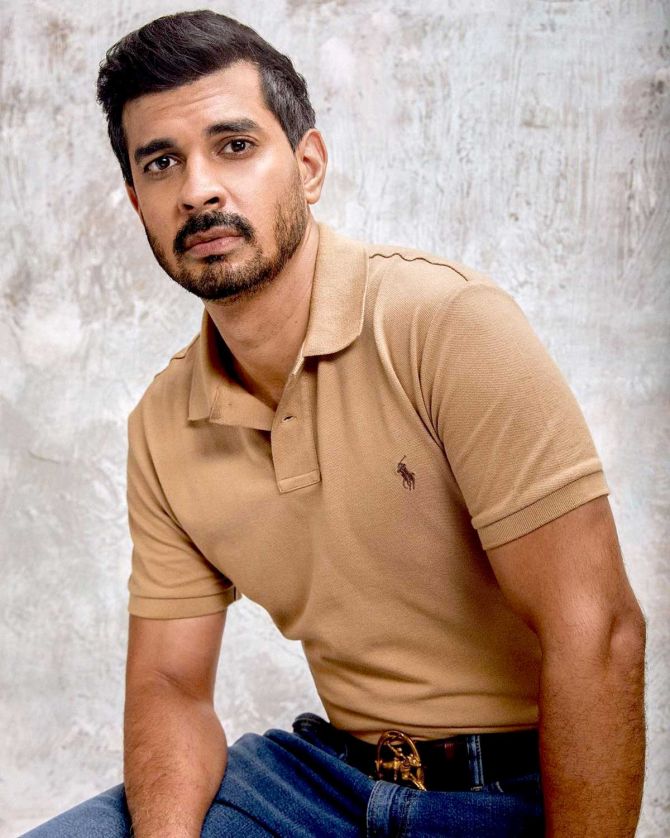 As an actor, you choose roles because you know they are so outrageous and outside of your own reality.

I would not recommend it to anyone.

What advice do you have for all those who have grown out of love with their partners but are stuck in a loveless relationship?

Life is too short to be doing something that you do not love.

If there is one lesson that we have learnt over the last two years of the pandemic, it is that things can change at any moment.

If there is something that is making you unhappy, there is more strength in standing up for yourself than submitting to circumstances. 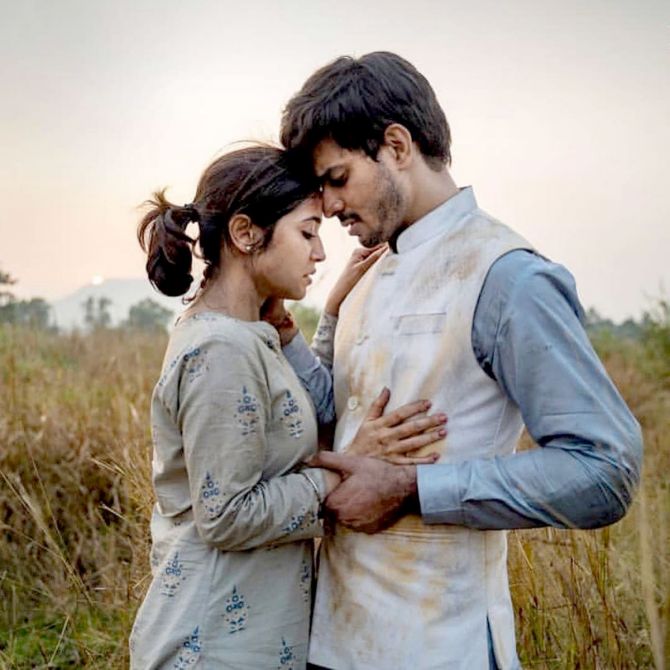 People have become more introspective about mental health and about what love means beyond the honeymoon period.

I would say that is a step in the right direction.

I read a beautiful quote the other day that said if you are looking for happiness in another person, that's not fair, either on yourself or the other person.

It is important to be content with yourself before you go out there and love your partner.

What was your first impression of Amrita Puri?

I thought Amrita was incredibly committed to acting and performance.

She researches her part and asks a lot of right questions.

You share a sizzling chemistry with Amala Paul. How was it to share the screen with her?

She is very hard working.

It takes a lot of work to be acting in a language that is not your first language, and she came and lived in Bombay for two months before we went on the floor.

She took a diction workshop and a Hindi workshop.

It all shows in the performance.

I cannot wait for the audience's reaction because she has got a huge fan following down south.

Everyone is going to be watching her debut (in Hindi). 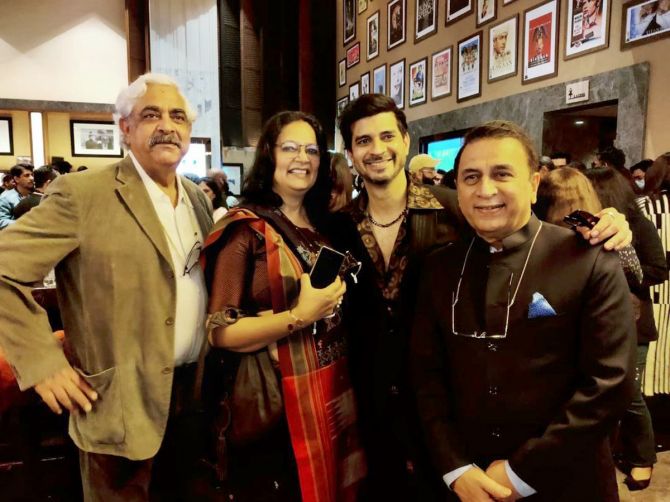 Your film '83 received glowing reviews from critics and audiences, but somehow, it did not do well commercially. How disappointing was it for you?

For someone who has made a film, the safety and health of the audience is important. That would take precedence over the question you asked.

I do know that whenever you watch the film, be it five weeks from now or five months from now, it will have the same emotion that it did when I watched it at the premiere.

For me, it was a tremendous privilege to be part of such a special story in our history.

I really believe that, and if you see the reviews, I have never been part of a project where unanimously every review says that it is a brilliant film and it is being compared to classics.

It has been called the Lagaan of this generation, so I am really humbled by reviews like that. 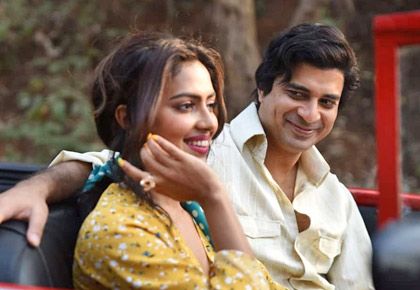 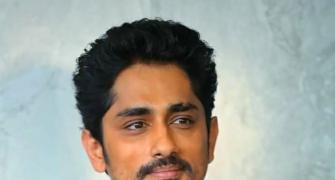 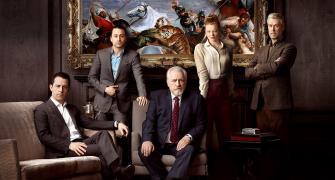 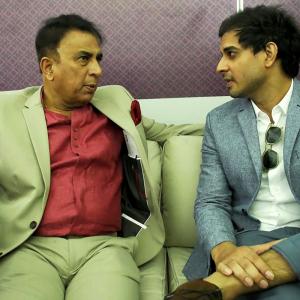 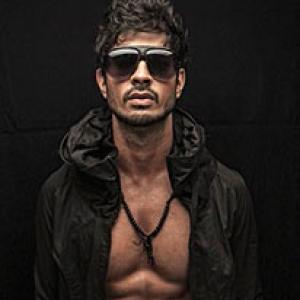