If you are promoting a movie, then an appearance on a reality show is a must.

Directed by Srijit Mukherji, the film is slated to release on July 15. Taapsee Pannu is dressed 'For the #WomenInBlue' . The film is based on the life of cricketer Mithali Raj, who is helping promote the film. Neetu Kapoor is clearly enjoying her stint as judge on the show. And the fact that her film, JugJugg Jeeyo, is doing well at the box office. 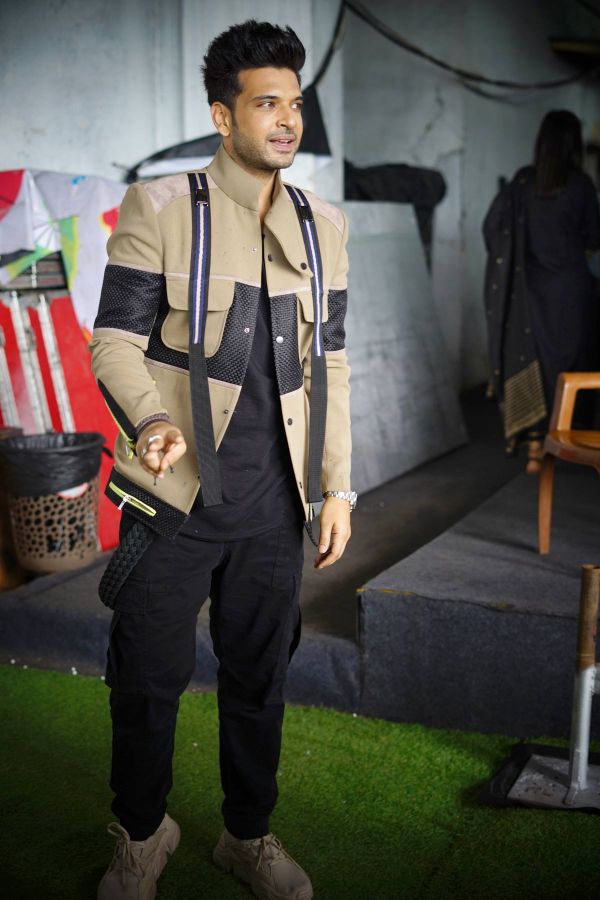 That joke sure looks funny! 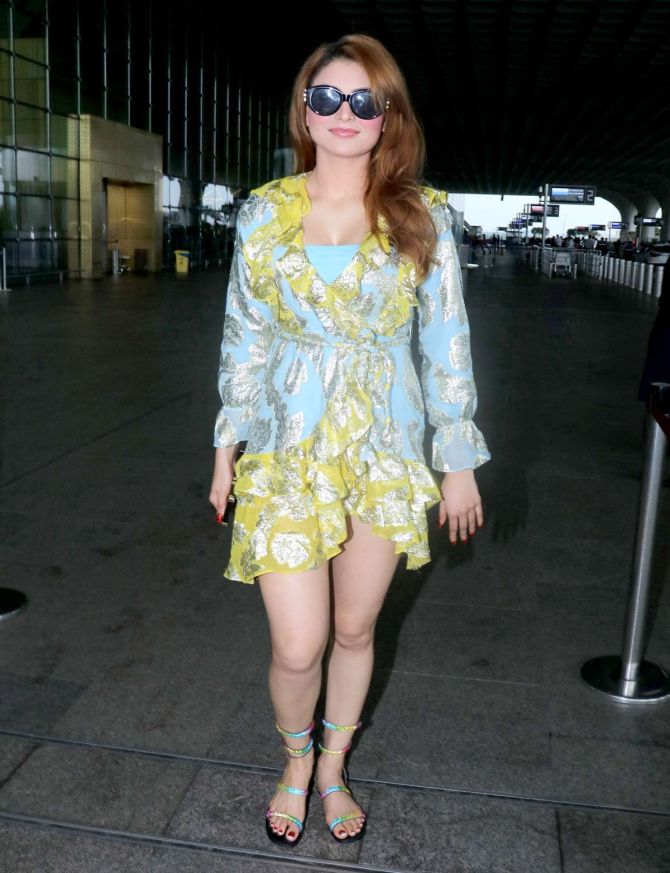 It's shimmer and ruffles for Urvashi Rautela as she heads for the airport. 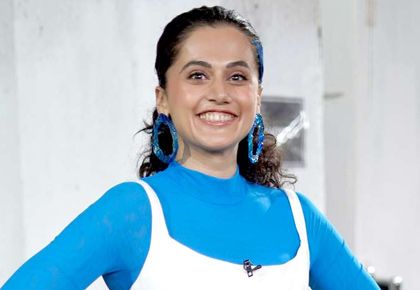 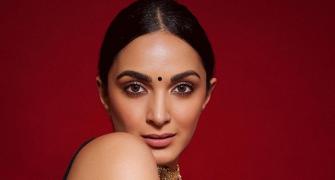 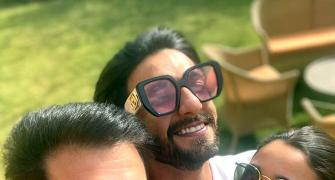 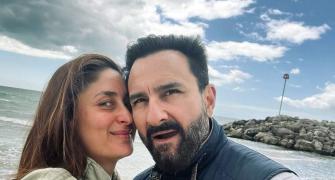 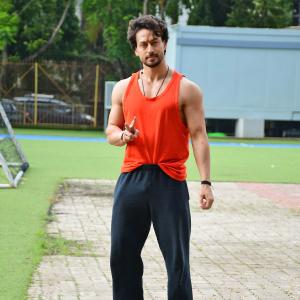 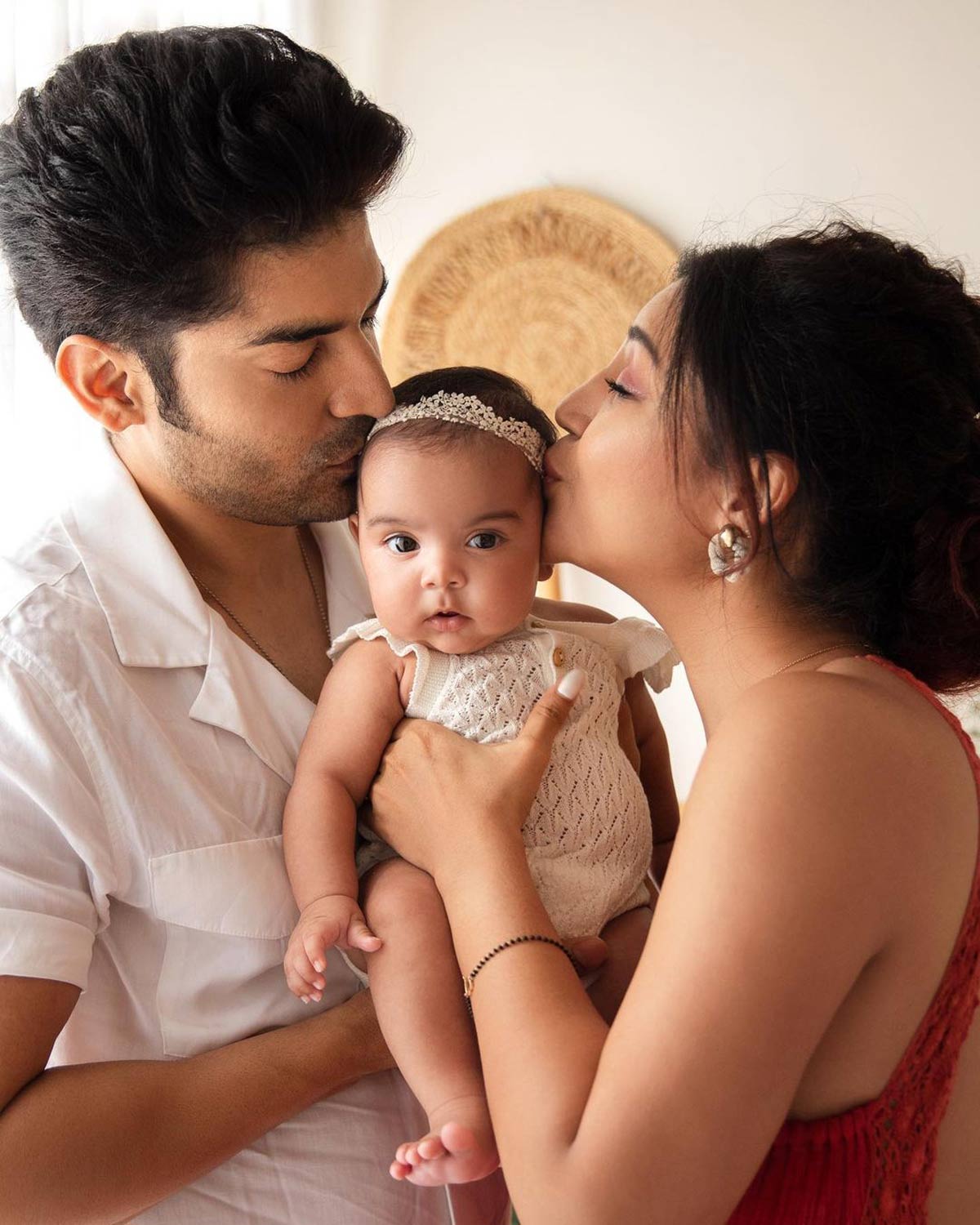