Bollywood actor Sushant Singh Rajput's death case has taken a new turn with his father lodging an FIR against his rumoured actor girlfriend Rhea Chakaraborty and six others, including her family members, for abetment to suicide, police said on Tuesday. 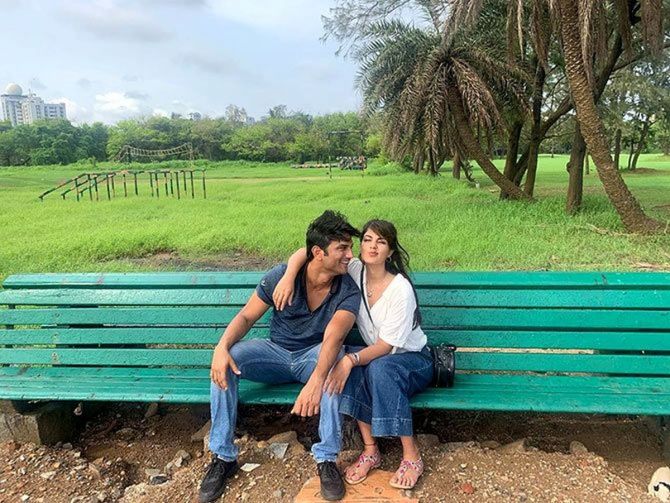 A four-member team of Patna police is in Mumbai for investigation.

The actor, aged 34, was found hanging from the ceiling of his apartment in suburban Bandra in Mumbai on June 14.

Several political leaders and film personalities have demanded a Central Bureau of Investigation probe into his death.

Rajput's suspected death by suicide has also triggered a debate on alleged nepotism and favouritism in the Hindi film industry.

Several top production houses had allegedly boycotted the Patna-born actor, causing him distress and compelling him to end his life.