There's so much we can learn from Bollywood's mummies.

From fashion tips to how to cope with weight issues, they often share their experiences on social media.

When Lisa Hayden entered the second trimester of her second pregnancy, she offered valuable tips and insights to all those mothers-to-be. 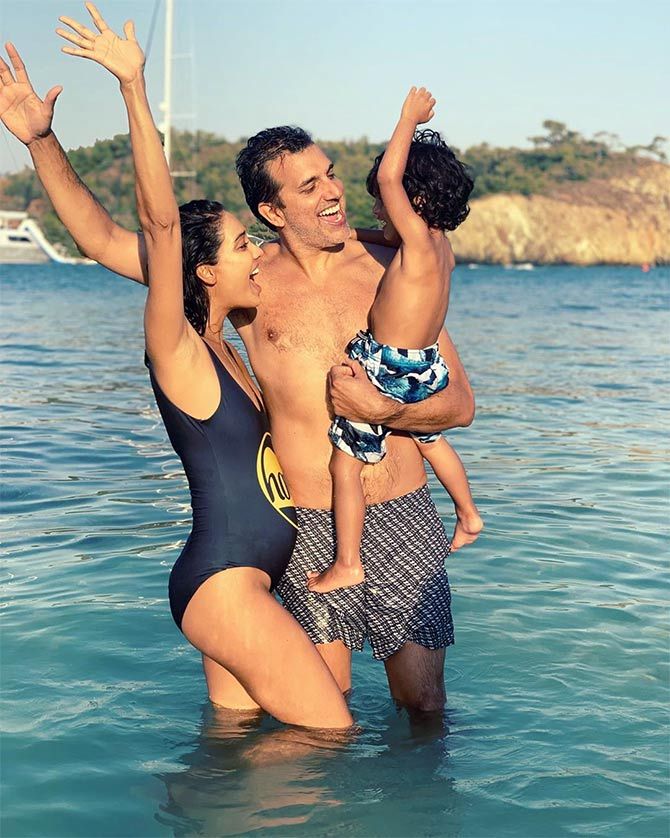 Lisa had announced her second pregnancy with a happy picture of the family of three in August. 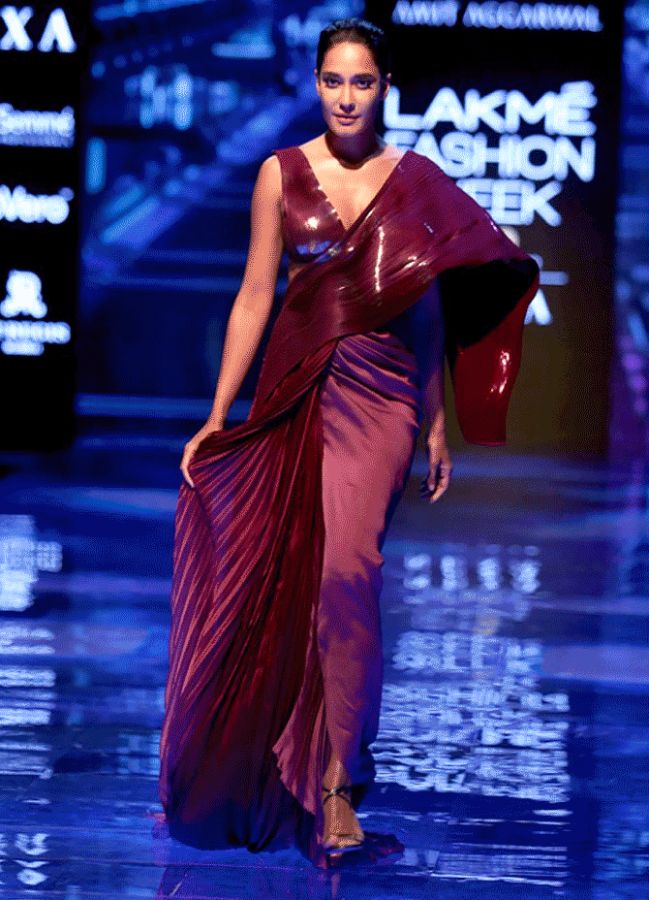 She followed up her big announcement by taking to the catwalk during the Lakme Fashion Week. 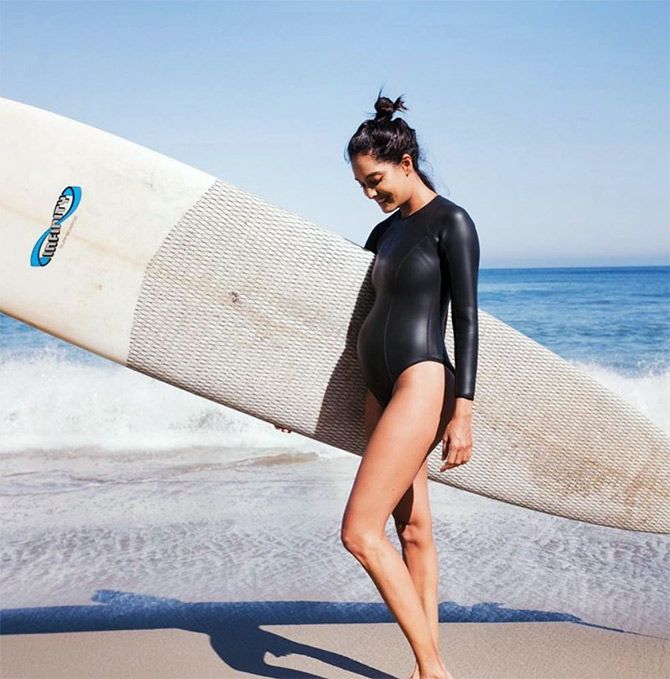 Lisa revealed that her first trimester was quite rough, nothing like her first pregnancy.

She writes: 'I was gonna post this as my "coming out" pic. But i thought the joy of another addition to our family belonged to all three of us so that's what was posted instead. Here is a throwback to being #16weeks pregnant with #2.

'I wrote this a few weeks ago in answer to lots of questions about exercise when preg and nausea .. since writing this post I haven't done any exercise or even gone for a walk. Lots has been eaten though and our baby is so far, so good and that's all that matters.

'This first trimester was rough. Nothing like my first pregnancy... surfing was something I had been doing from before and was disappointed at the thought of having to stop. I checked with my doctor who surprisingly approved and said one should carry on as usual. Of course, with precautions.

'I tried doing other forms of excersize but, All other excersize would make me feel worse - this was practically my only release (and sucking on a Lemon) to feel better from the intense nausea and also get an adrenaline kick- I mean, it's a high.

'After doing loads of googling on the subject, I found multiple articles on surfing when pregnant.. and was relieved to know I'm not the only one. Positive, I haven't got many, if any, pregnant surfers following me , but if I do:-) here's what I learned and followed. 1.) surf on a foam board (unless modelling for first baby photo. 'Then pose with hard board;-) ) , 2.) try and paddle on your knees ... I actually felt nothing when paddling on my stomach, so I did. 3.) don't go out in crazy surf. 4.) listen to your body and to your doctor.

'This morning I took a moment to appreciate how much better life is feeling moving on from trimester one... another high. Week 16 was my cutoff to stop and so, Until next year baby waves.' 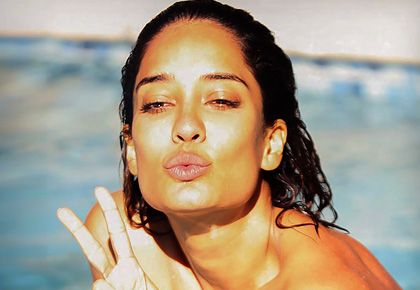