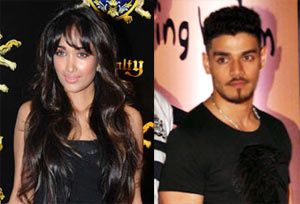 Suraj Pancholi, son of actor couple Aditya Pancholi and Zarina Wahab, was on Monday arrested for allegedly driving his girlfriend and Bollywood actress Jiah Khan to suicide, on the basis of a note left behind by her which mentioned that she was 'heartbroken' in her relationship with Suraj and fed up with his 'womanising'.

Suraj, 21, will be produced before a court on Tuesday.

The six-page note written by the 25-year-old actress who hanged herself at her Juhu residence last Monday, throws light on the rocky relationship between the two. Jiah's mother Rabia Khan has alleged that her daughter suffered 'trauma and abuse' at the hands of her lover and his father.

The note, meant for Suraj and discovered three days after Jiah's death, has revealed that the actress was 'deeply hurt' as she had to abort her baby with Suraj.

Jiah's distraught mother Rabiya Khan on Monday broke her silence and claimed her daughter ended life due to "trauma and abuse" caused by Suraj and his actor father Aditya.

Rabiya tweeted "I am convinced that either Suraj or Aditya has hit my daughter and it's that humiliation which triggered her death." 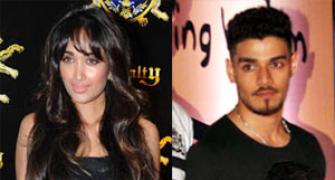 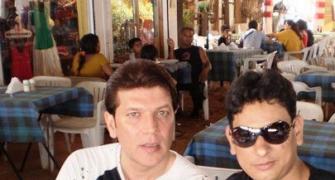 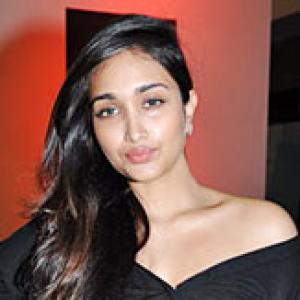 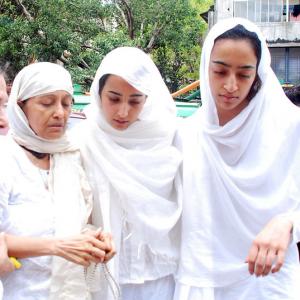