With 'No-Shave November' posts going viral on social media, don’t be surprised if you suddenly find a lot of bearded men around you.

As for our Bollywood hunks, well, they brought the bearded look in fashion and even nailed it to perfection.

Here’s taking a look at the B-town actors who charmed us with their beard look! 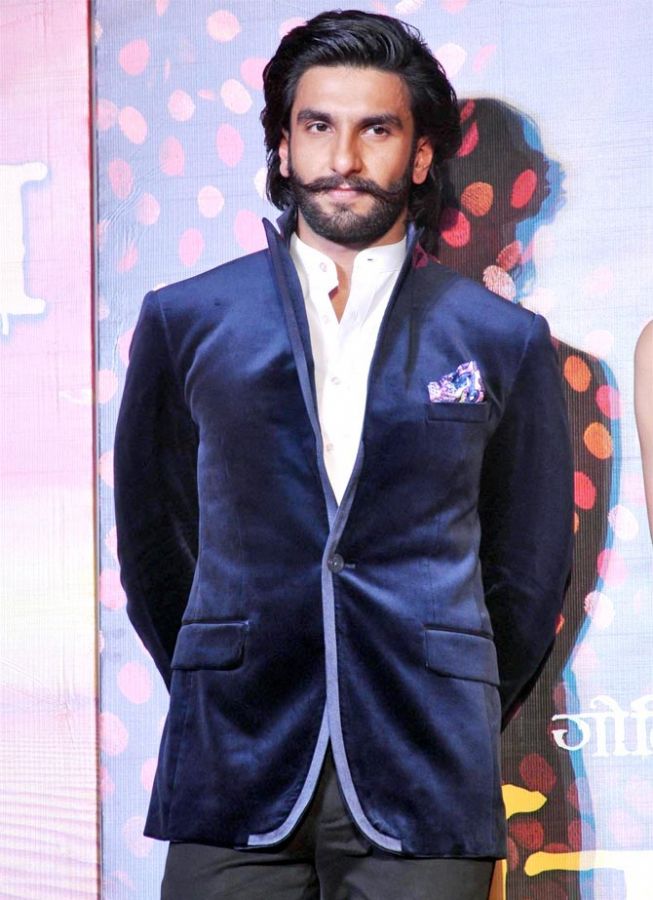 This man can carry off *everything.* Click here to see what we mean.

Lately, he's been twirling his mustache at every event and stroking his beard. 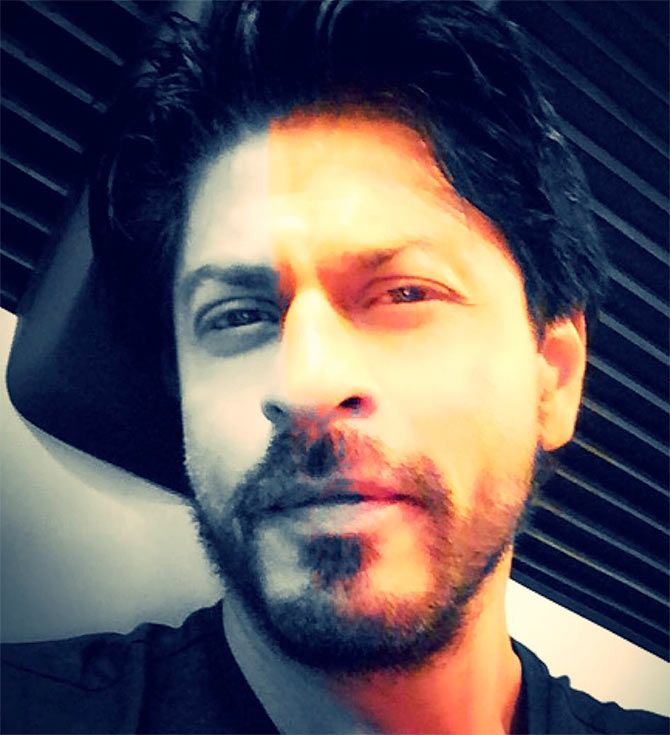 With or without beard, SRK looks always looks good! 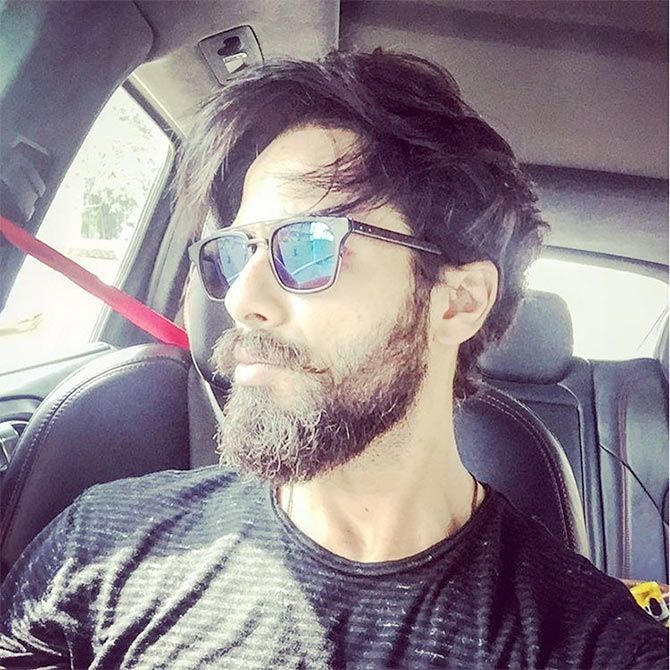 Sasha has been flaunting his full grown beard in all his selfies. Is this his look for his film Rangoon? 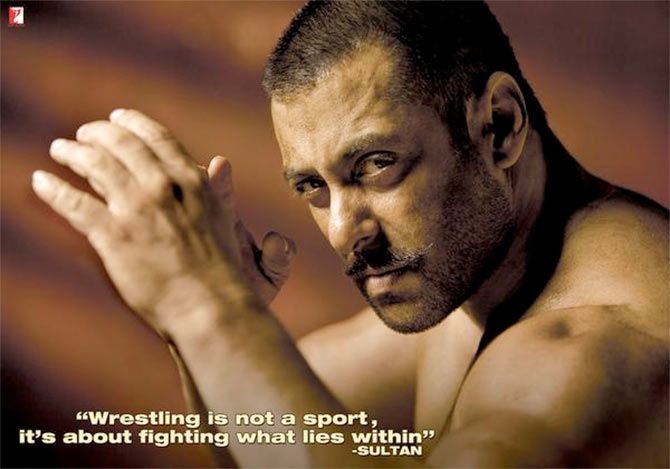 Salman has been sporting a stubble and has nearly gone bald for his next film Sultan.

Last year, we saw the Being Human star with a french beard in Kick and it became a trend in no time! 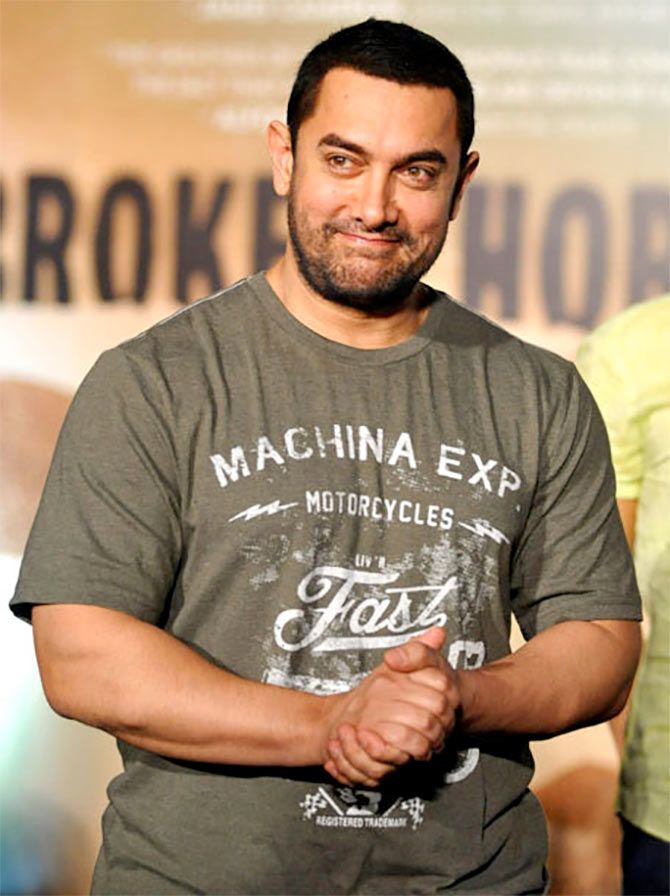 Aamir also sports a beard for his new film, Dangal.

Mr Perfectionist, as always, he is leaving no stone unturned to get his look right.

What do you think about it? VOTE! 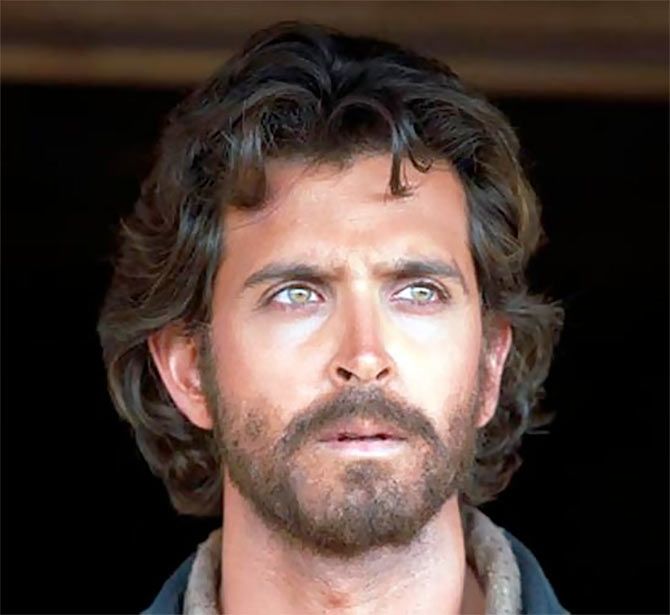 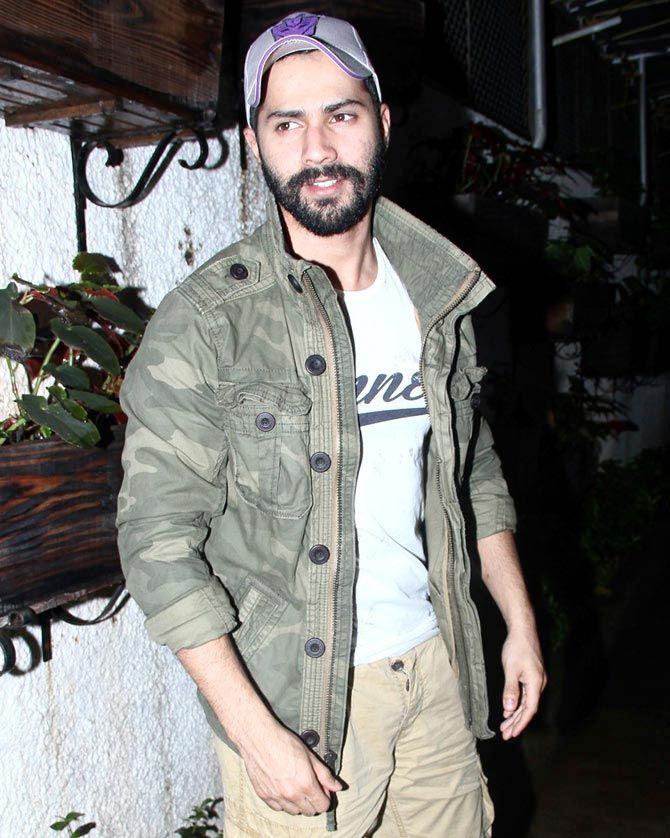 Varun wears the beard informally, and makes it look cool. 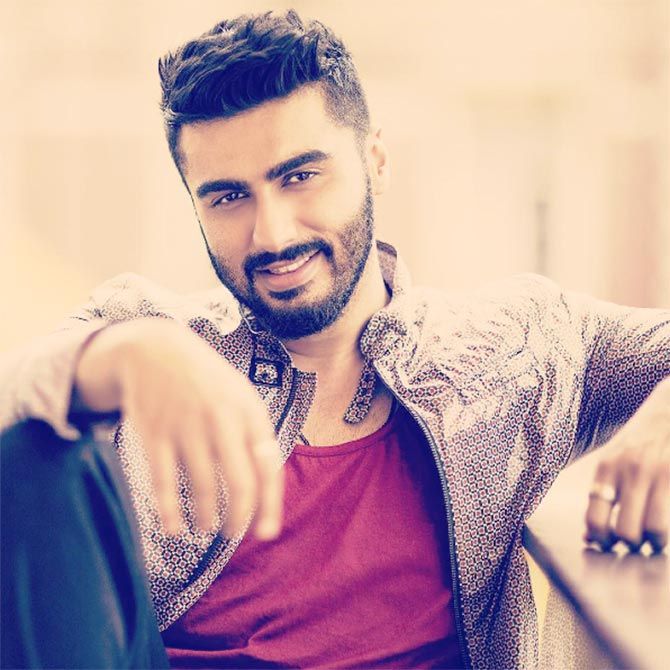 We have hardly seen Arjun Kapoor without his stubble, not that we're complaining. 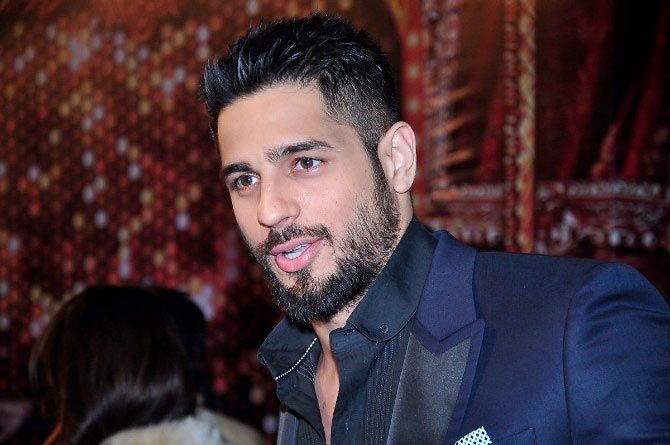 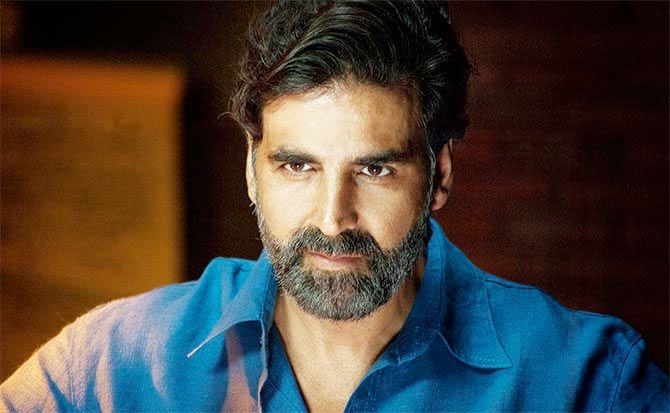 The beard doesn't quite suit Akshay Kumar; it makes him look too scruffy. 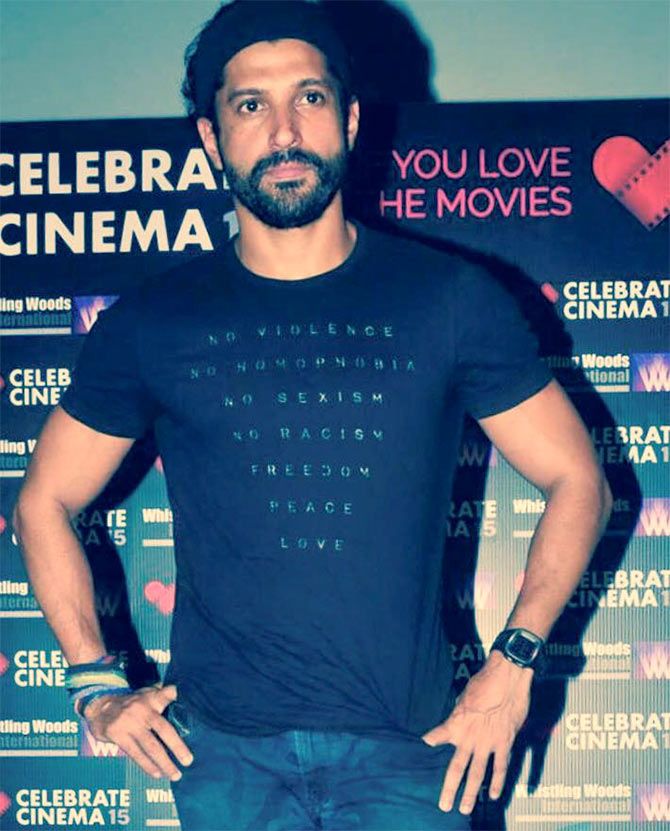 Give us the clean-shaven look please. 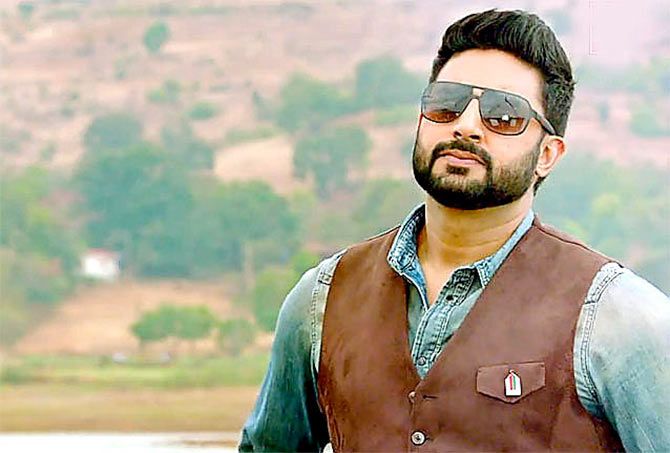 Abhishek Bachchan looks the best with his beard on.