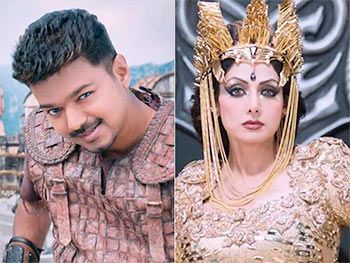 Director Chimbu Deven's Puli is one of the most anticipated films of the year.

Left: Vijay and Sridevi in Puli

Starring Vijay and veteran actress Sridevi, the film is likely to hit screens on September 17th for Ganesh Chaturthi.

The yesteryear diva will be essaying the role of a princess in the film.

Chimbu Deven's love for fantasy films continues with Puli, which is touted to be a fantasy adventure movie.

Vijay will be seen in a double role in the film with Shruti Haasan and Hansika Motwani playing female leads.

The film has music by Devi Sri Prasad. 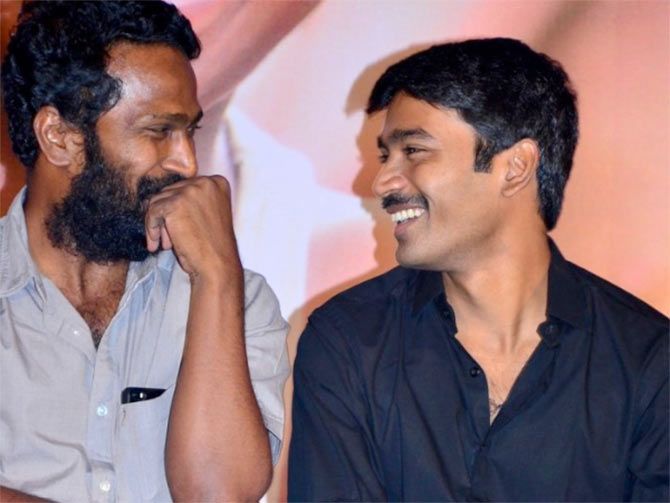 National award-winning director Vetrimaaran's upcoming venture, Vada Chennai starring Dhanush, has been in the news for quite some time now.
The latest we hear is that the film will be made in two parts on the suggestion of filmmaker Anurag Kashyap, a good friend of the director.

The film will span three decades in the life of a gangster, which will be played by the versatile Dhanush.

This is the third time the duo has got together after Polladhavan and Aadukalam.

Samantha has been roped in to play the female lead. The film will go on the floors this September.

Meanwhile, another film directed by Vetrimaaran titled Visaranai has earned the distinction of being the first Tamil film to have its premiere in the competition section of the prestigious Venice International Film Festival.

Visaranai is produced by Dhanush, making it his the second production venture after Kaaka Muttai to win international acclaim. 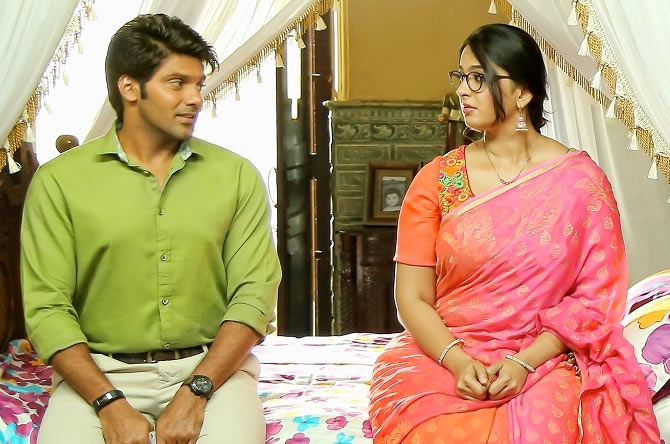 The first look poster of Inji Iduppazhagi was unveiled last week and has instantly become a social media hit.

The poster, showcasing an obese Anushka Shetty and a trim Arya and, seems to have caught the imagination of movie lovers.

The pretty actress is believed to have put on nearly 15 kg for the film, but is now back to her normal weight.

Post-production work on the film is on in full swing and the film is expected to release in October this year.

Directed by Prakash Kovelamudi, the film is a bilingual being simultaneously shot in Telugu and Tamil. 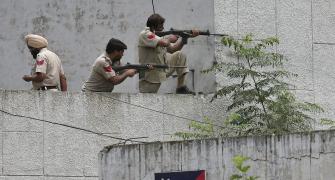 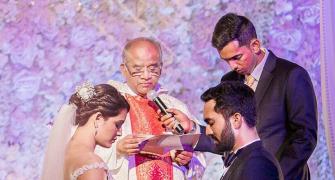 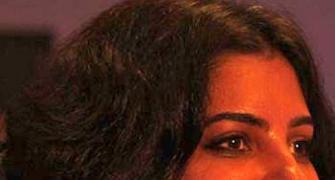 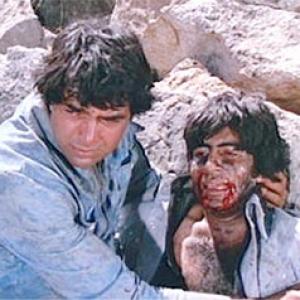