The award celebrates women of the film industry all over the world. 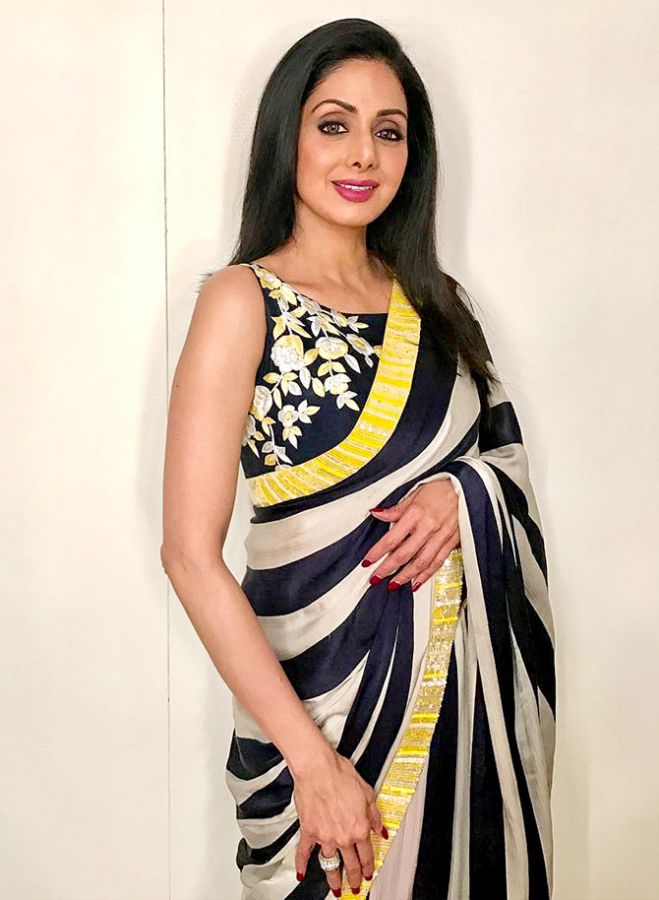 The award traditionally celebrates women of the film industry all over the world and also salutes the multi-cultural impact on the world of cinema.

Veteran film-maker Subhash Ghai, who was there to announce his international film, OSHO-The Other Side Of Ocean, received the award on behalf of Sridevi's family along with producer Namrata Goyal. 'Janhvi, Khushi and I are overwhelmed with the recognition and tributes and love of millions of her fans being showered on her,' Boney Kapoor, Sridevi's husband, said in a statement.

'Her work and life has touched so many hearts across the world and she has been an inspiration to millions. She will live forever, thanks to her body of work, Boney added.

Sridevi was also posthumously honoured with the Best Actress award for her performance in Mom at the National Film Awards just weeks after she passed away suddenly on February 24 in Dubai. 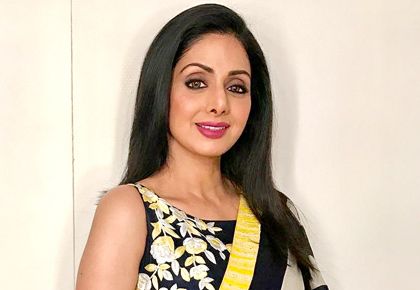