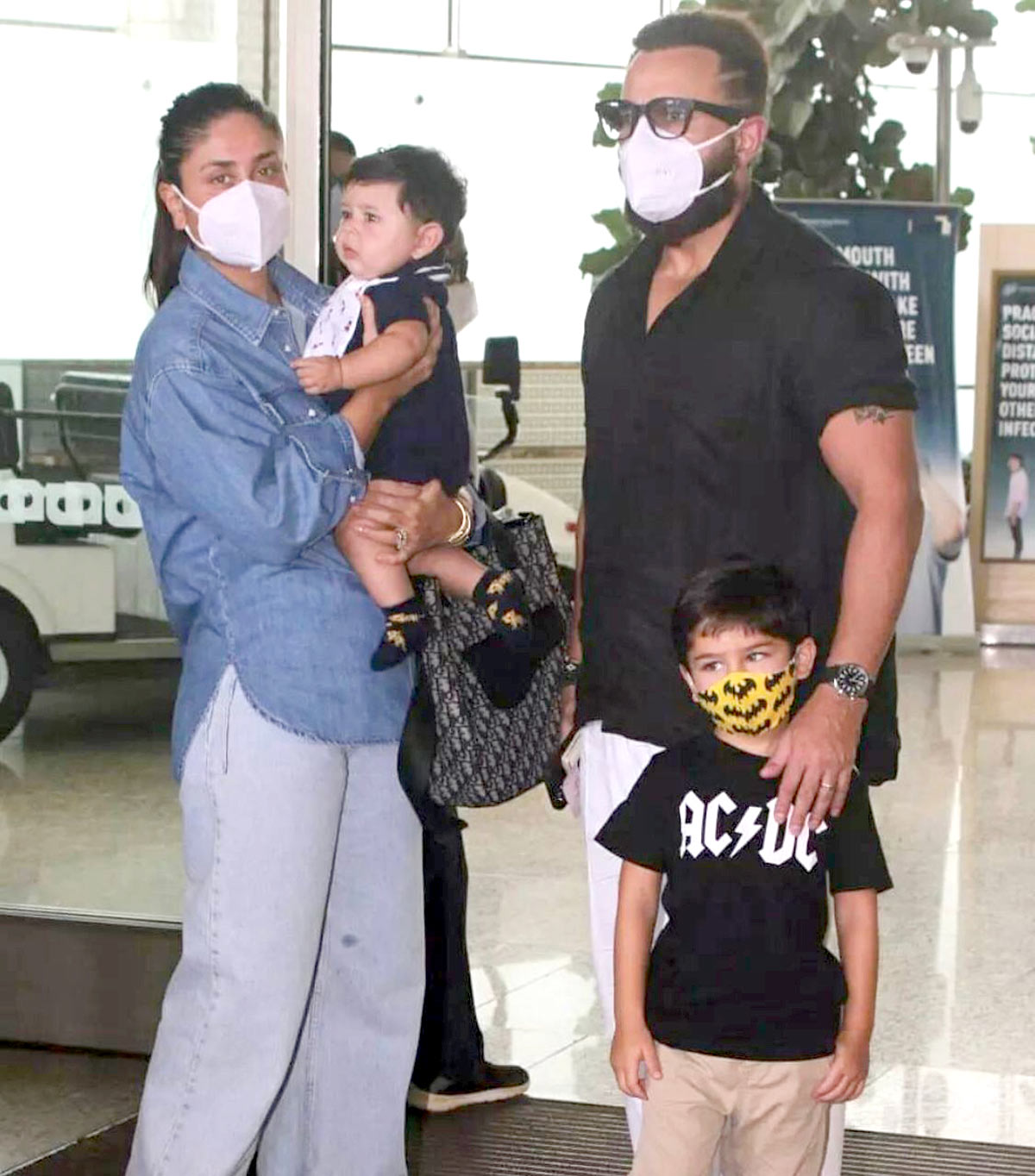 IMAGE: Where are Kareena Kapoor and Saif Ali Khan going with their two lovely munchkins, Tim-Tim and Jeh? 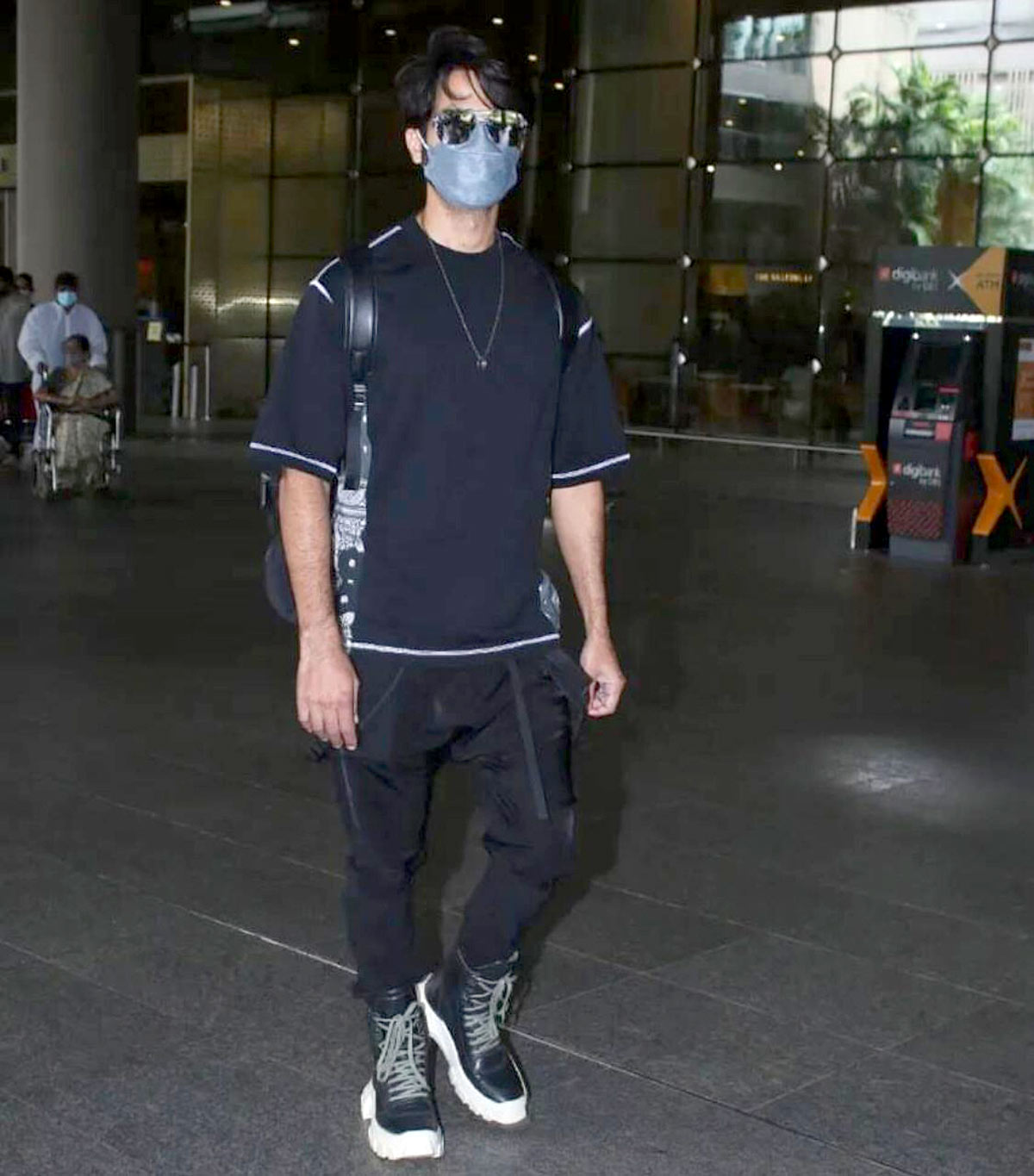 IMAGE: In fact, quite a few stars were spotted at the airport. Among them was Shahid Kapoor... 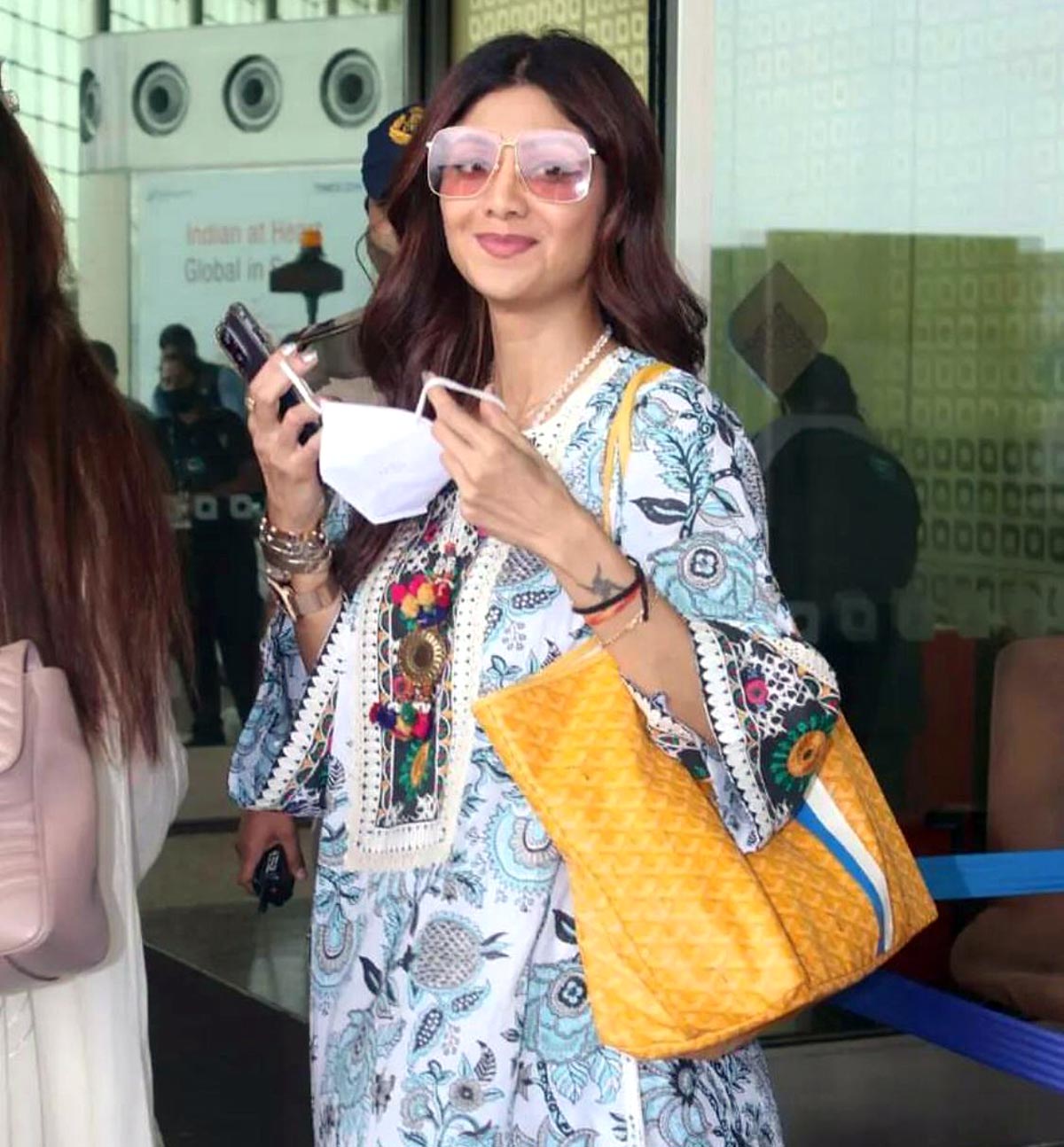 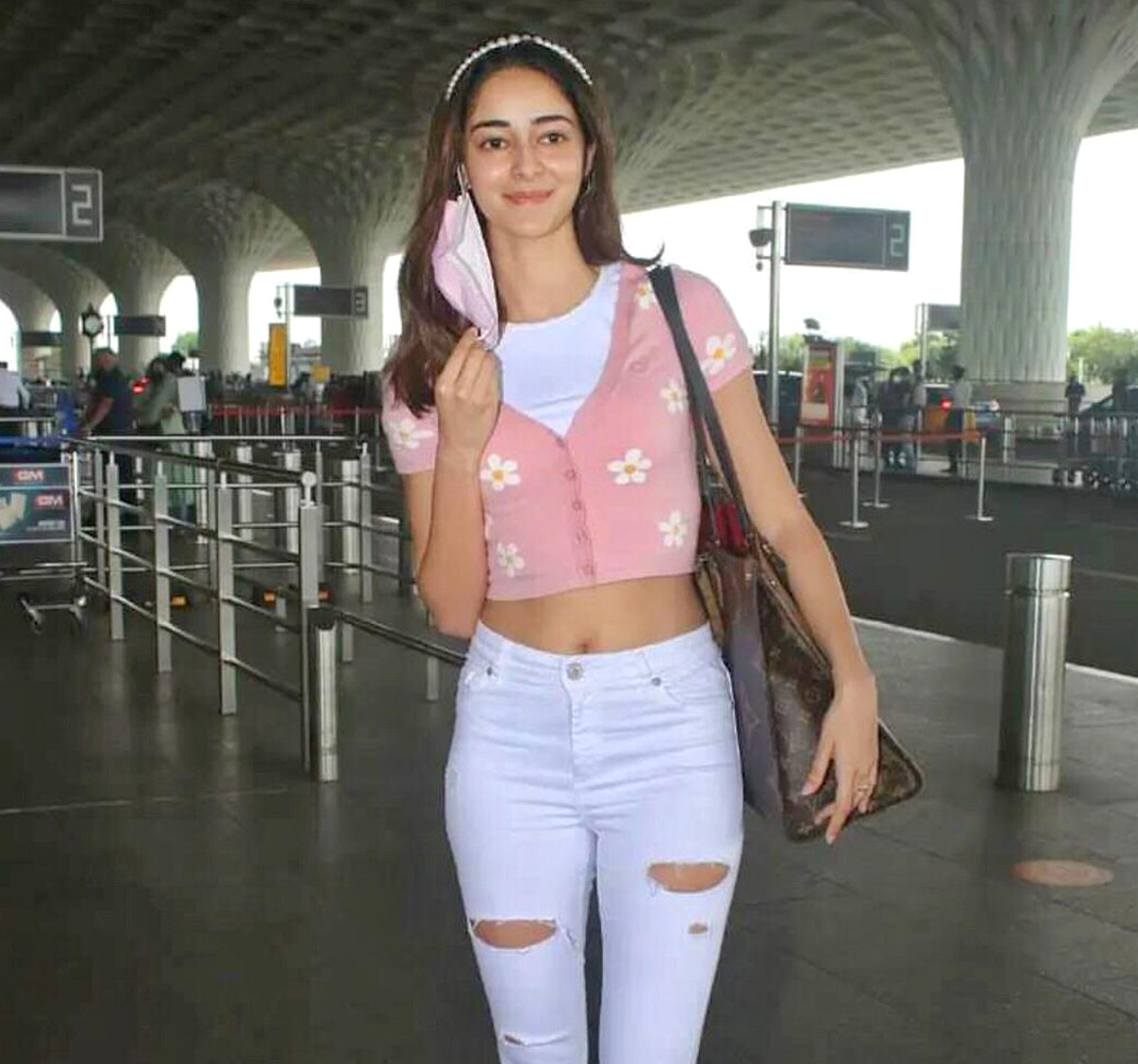 IMAGE: Ananya Pandey, who left for the Maldives... 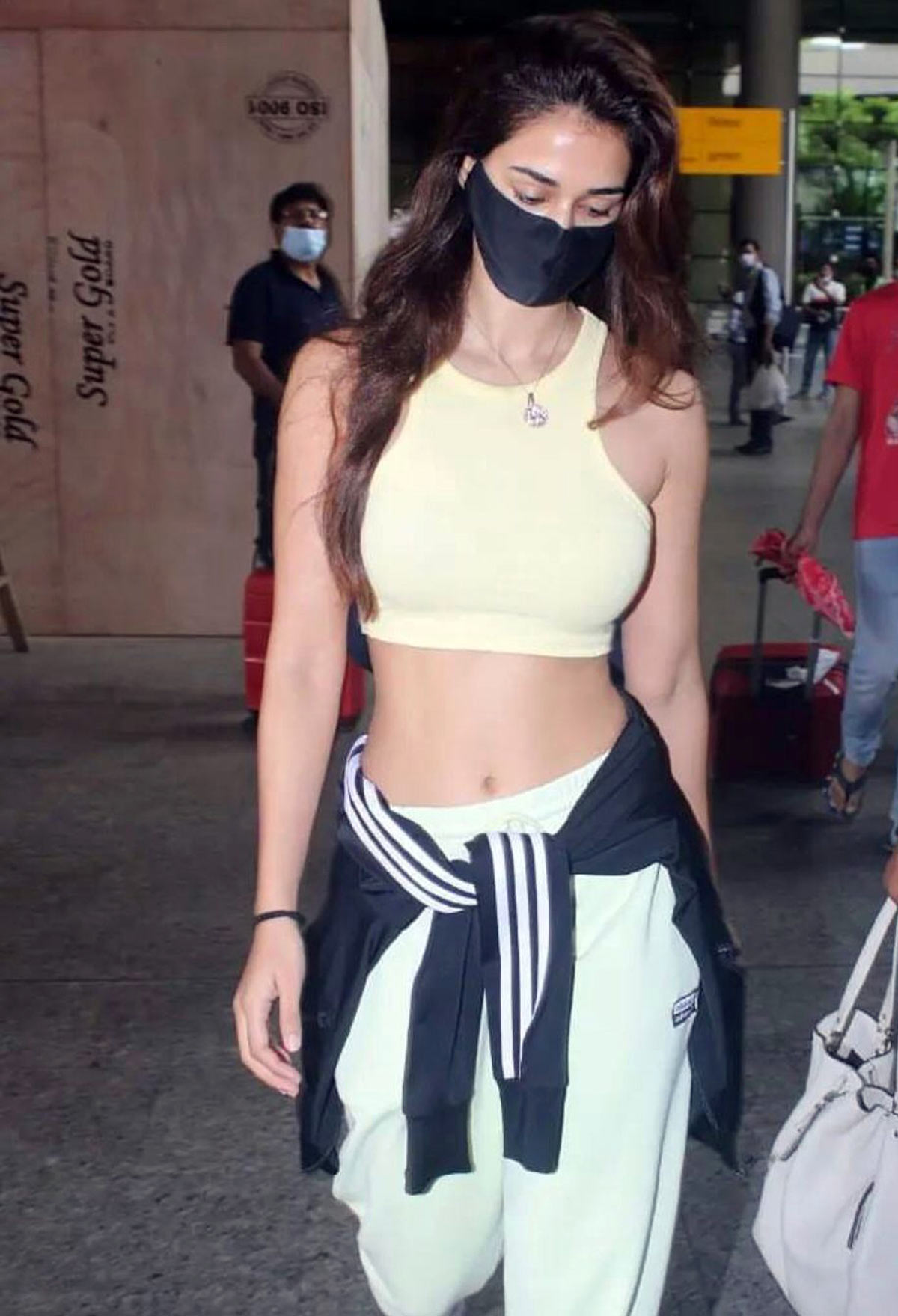 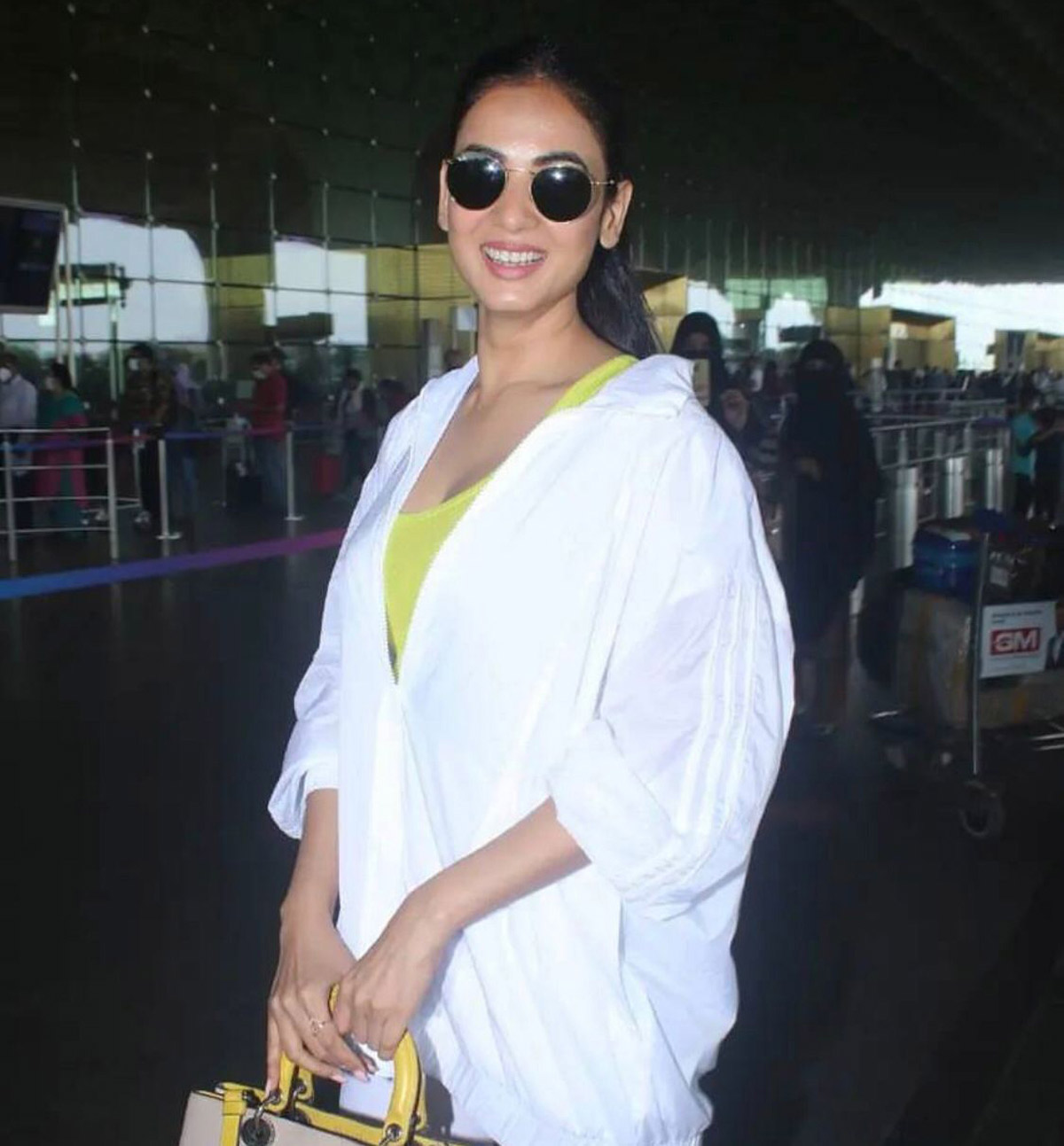 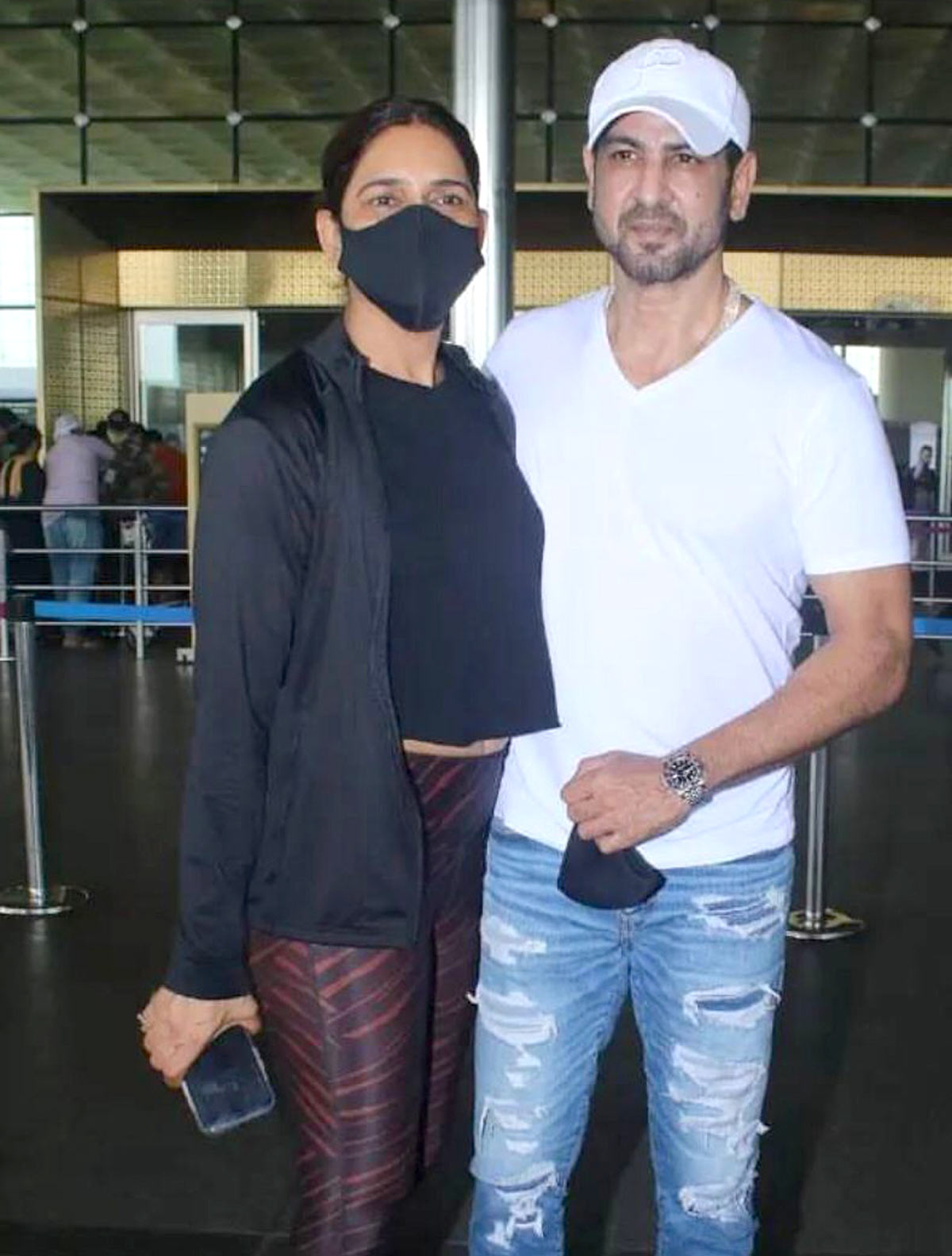 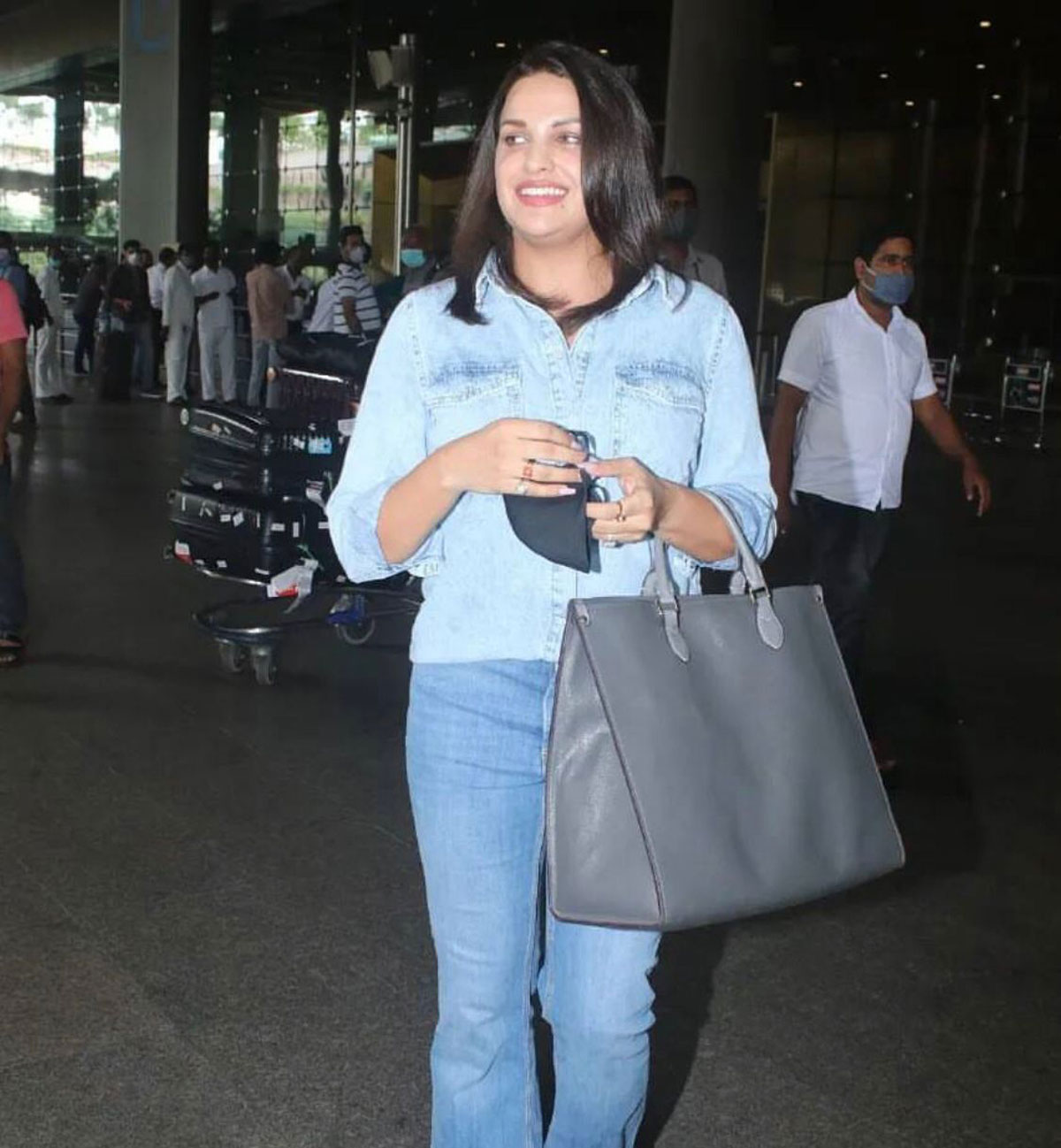 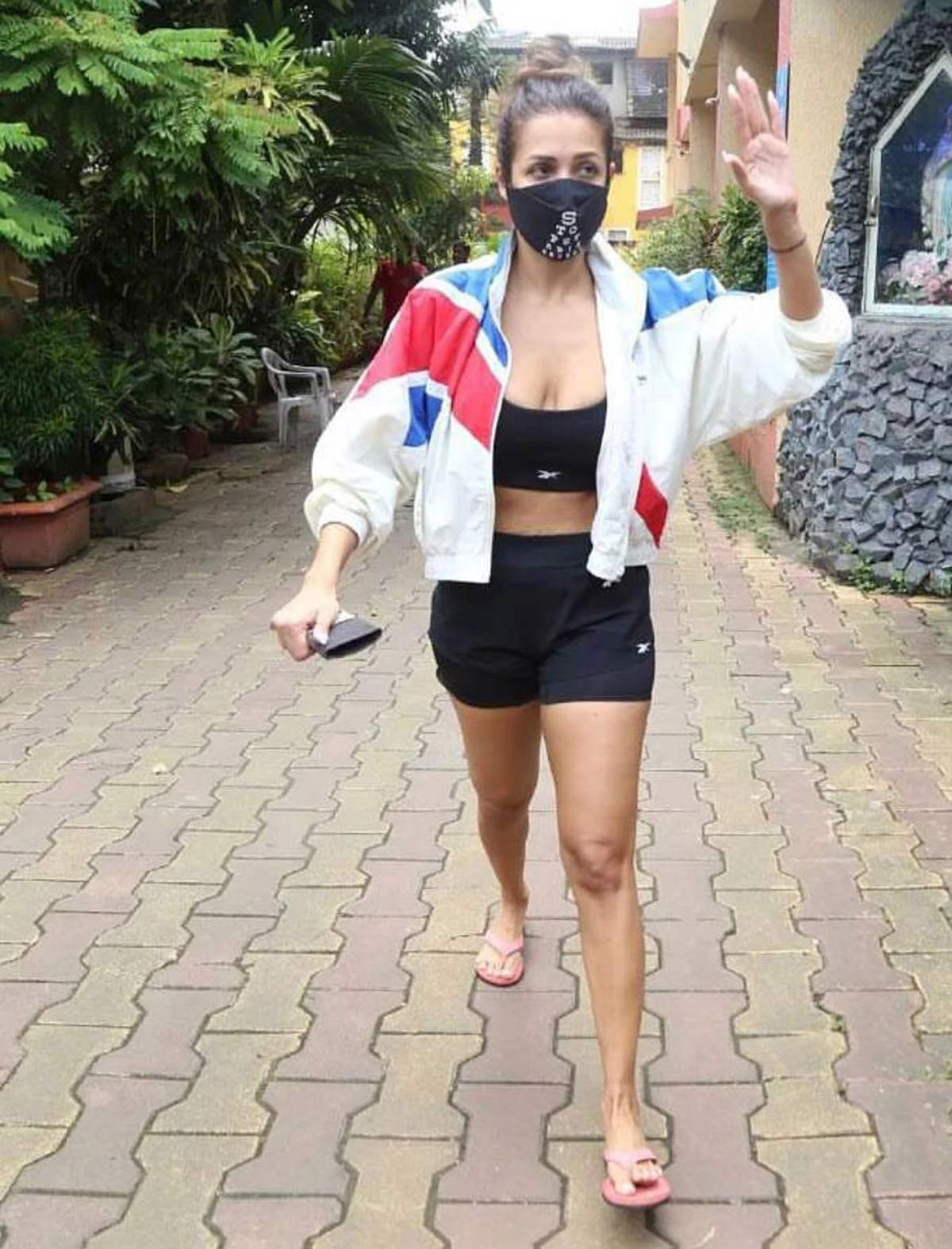 IMAGE: Malaika Arora waves to the waiting photographers as she rushes to the gym. 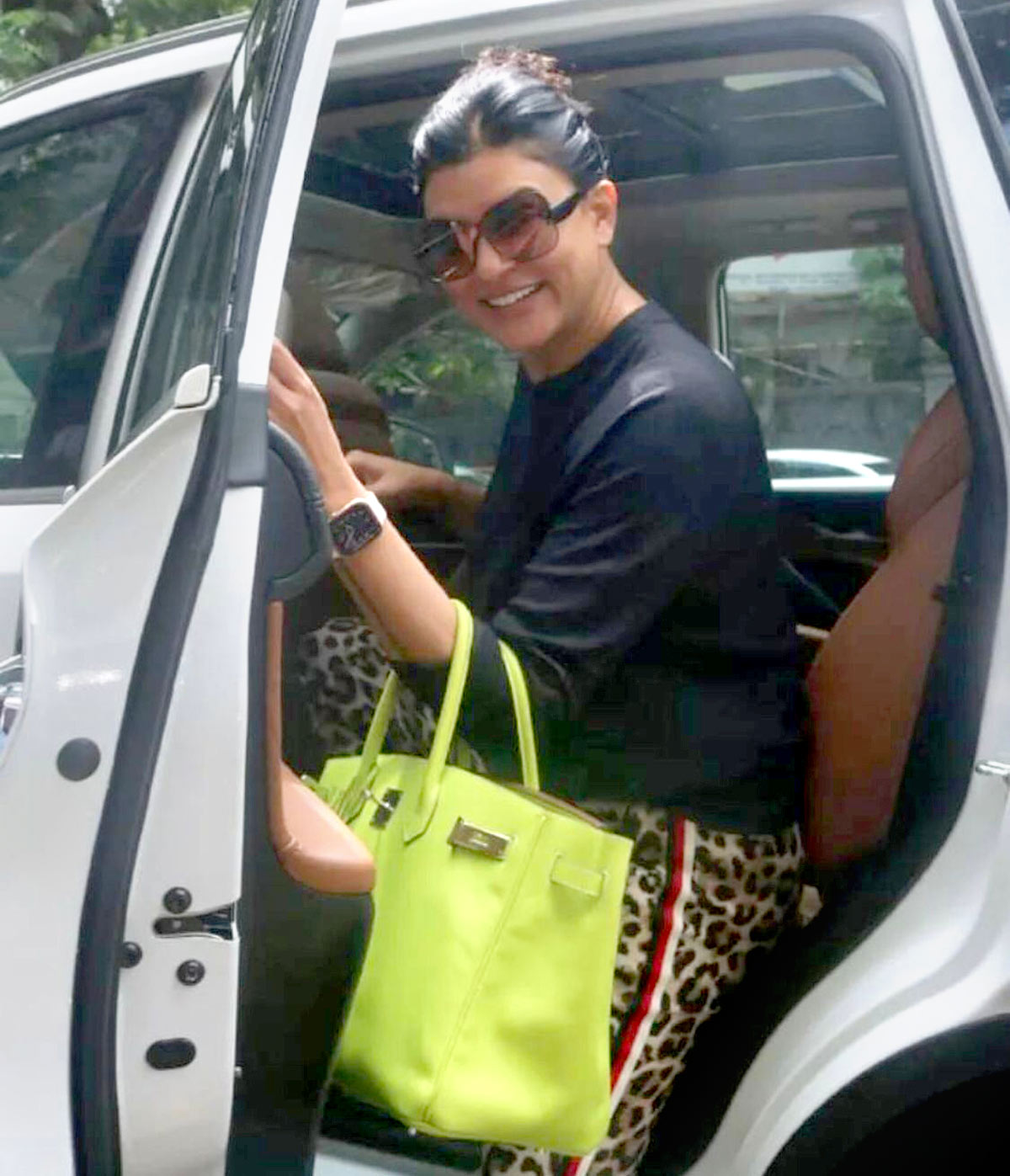 IMAGE: Sushmita Sen smiles warmly as she gets into her car. 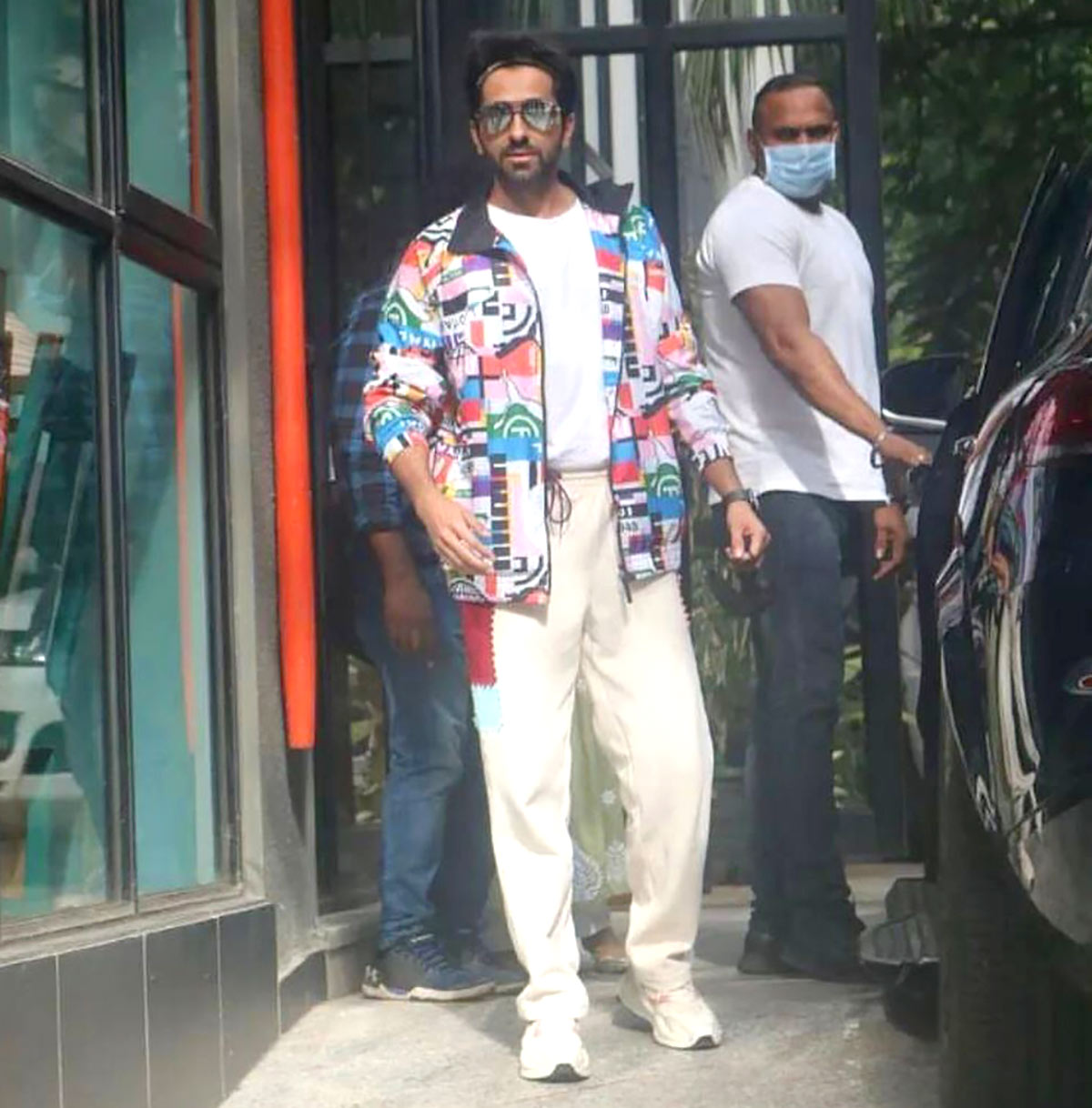 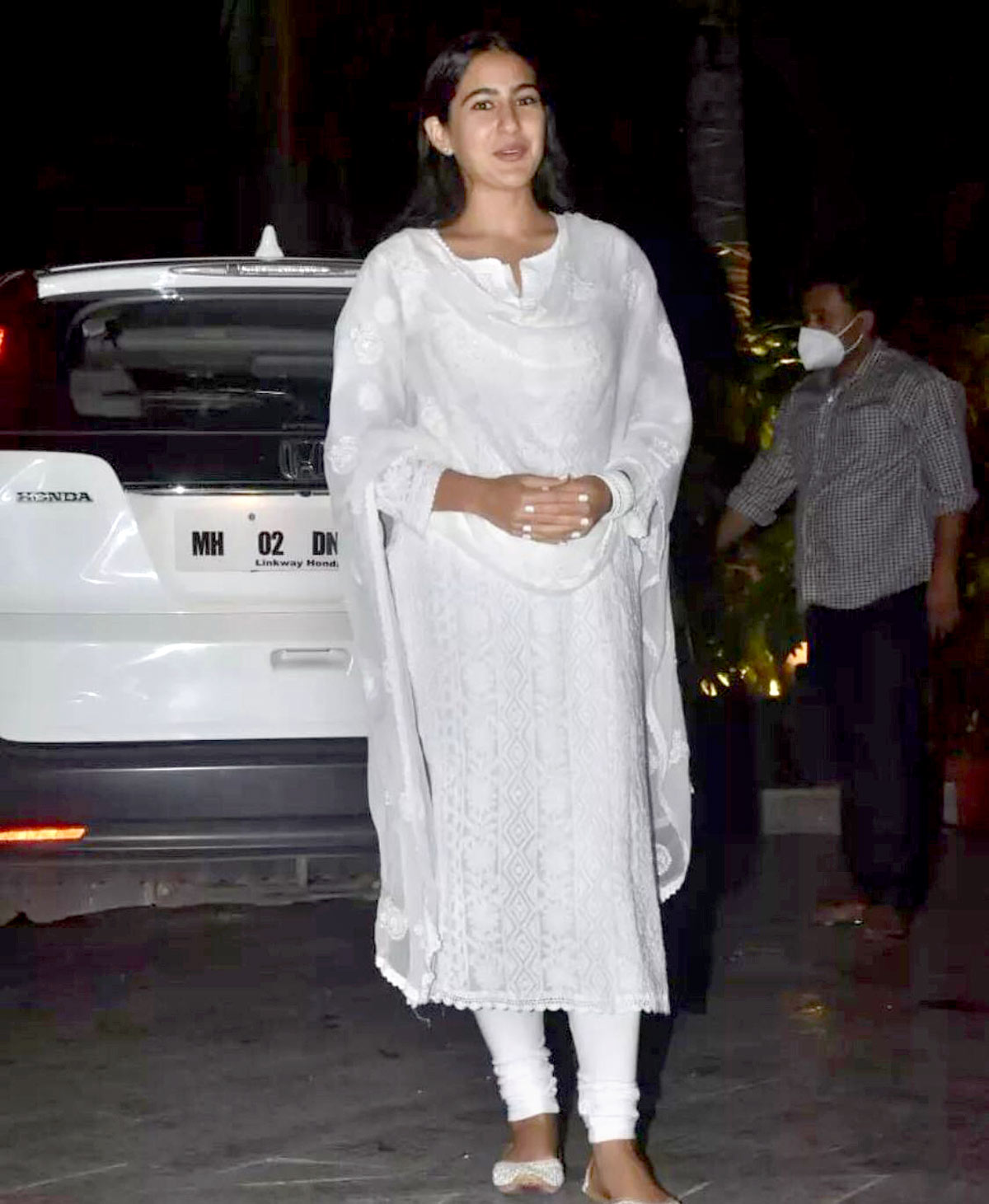 IMAGE: Sara Ali Khan was there as well. Is there a film brewing? 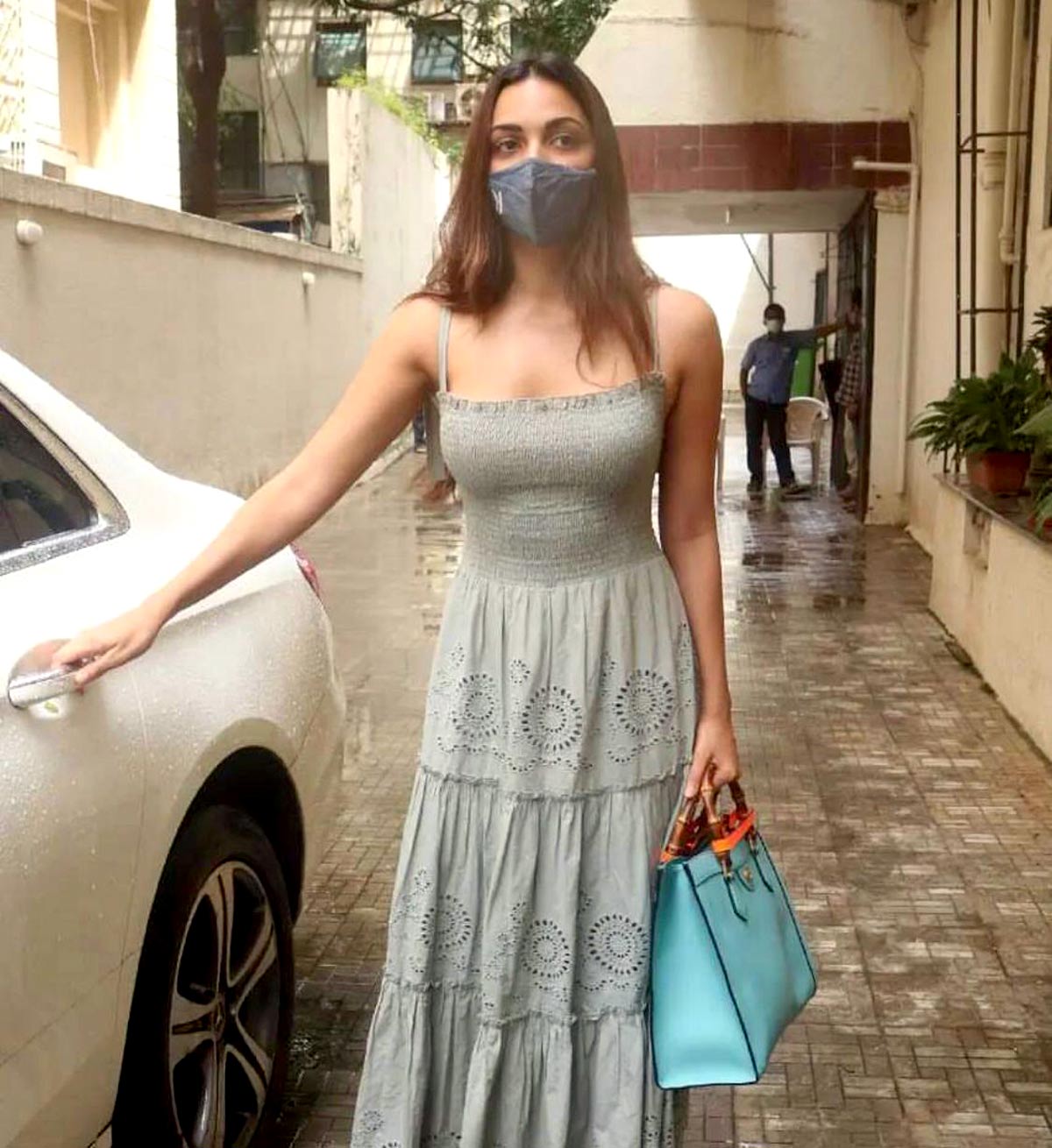 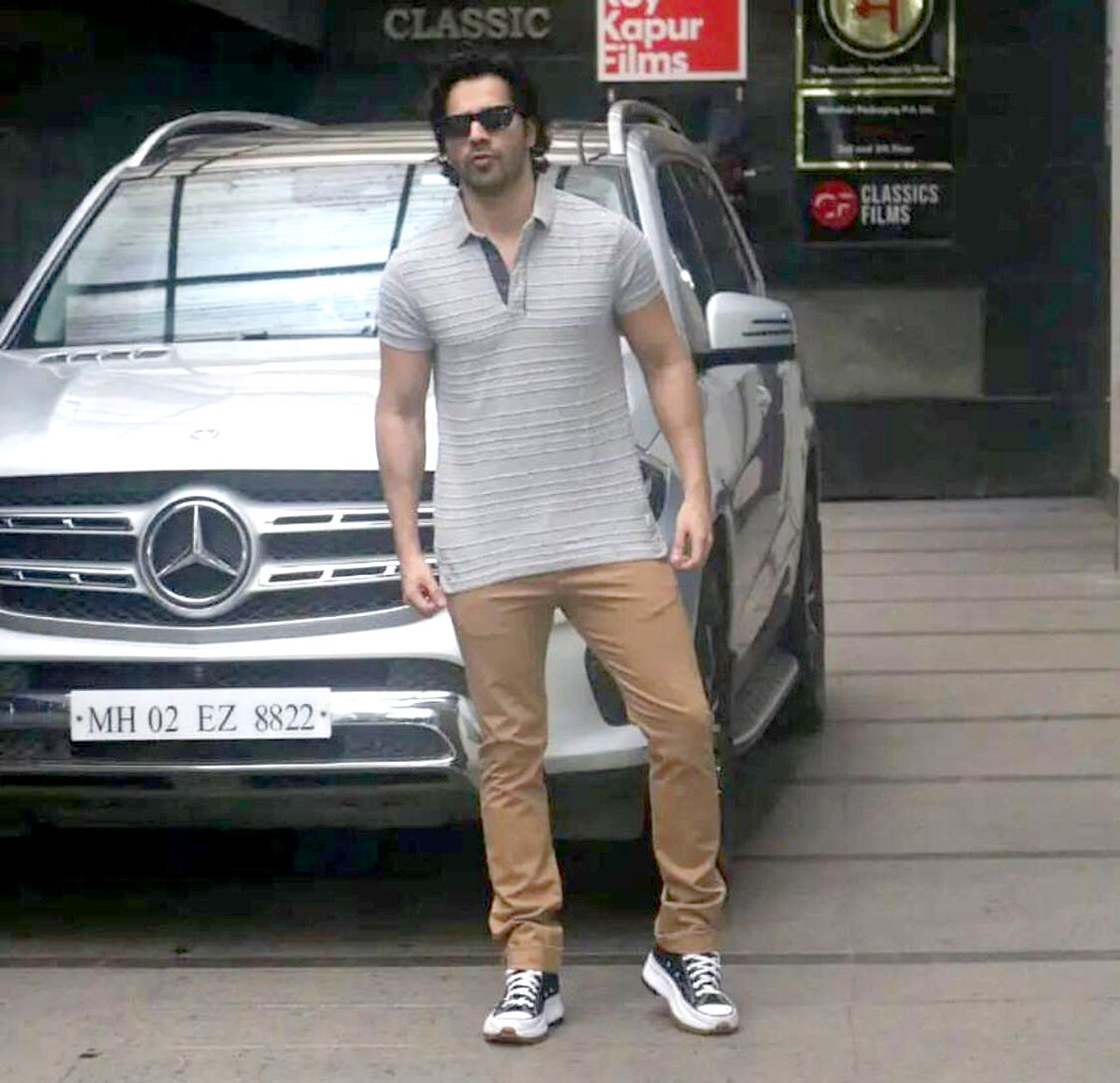 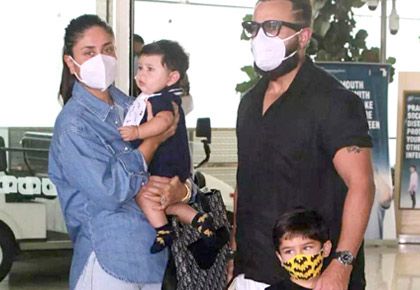