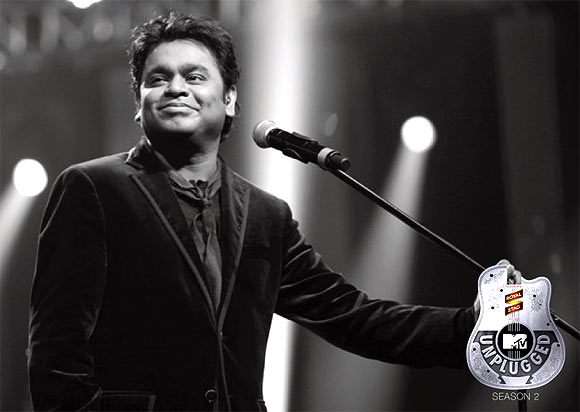 Mani Ratnam is busy shooting his latest film Kadal (Sea) with Gautham Karthik (son of actor Karthik) and Thulasi Nair (daughter of Radha) in undisclosed locations, far away from the prying eyes of the media.

The music for the film has been composed by A R Rahman and the first song from the film is ready.

The song, titled Nenjukulley, will be played by Rahman himself for worldwide audiences for the first time on MTV Unplugged this Saturday (November 3) at 8pm.

As everyone knows, it was Mani Ratnam who introduced A R Rahman through Roja. So Rahman always gives his best for the director.