Sign in  |  Create a Rediffmail account
Rediff.com  » Movies » Paritosh Uttam: Felt great to see my name on a movie poster 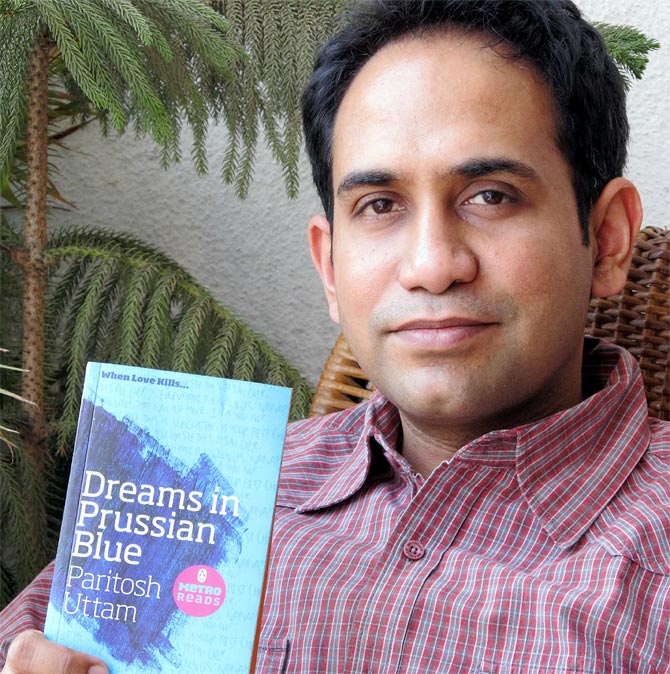 Paritosh Uttam, on whose novel Dreams in Prussian Blue the film Artist is based, is a software professional based in Pune. The film directed by Shyamaprasad, has Fahadh Faasil, the lucky mascot of 'New Gen' Malayalam cinema playing an eccentric painter, Michael. Ann Augustine gives her career best performance as his live-in partner Gayathri.

The man who created these characters, talks about how the characters were born, his interaction with Shyamaprasad and how being a techie and a writer are not mutually exclusive.

Artist has been much appreciated. How do you feel about that? Have you seen it in a theatre yet?

Writing a book is a solo effort while making a movie is a hugely collaborative one. When you see that so many people have come together to make a movie based on the story you have written, and the film is appreciated, it does make you feel special.

Unfortunately, I haven't been able to catch the movie yet.

Also read: Malayalam movie Artist is worth a watch

'The youth today are very impatient and want everything'

'I was sure director Shyamaprasad would adapt my novel successfully' 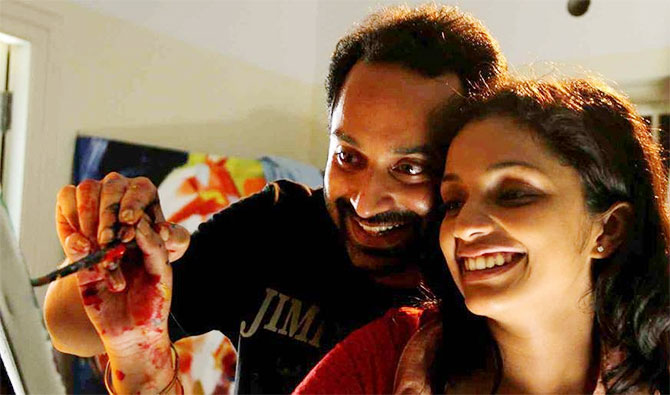 You are based in Pune. How involved were you in the making of the film? Were you worried about how it would be adapted to film?

The director Mr Shyamaprasad got in touch with me through my website, and then we talked over email and phone about how to take the project forward.

I would have liked to watch the craft of film-making from closer quarters, but that couldn't work out as I am based in Pune.

Mr Shyamaprasad is an acclaimed director, and has adapted famous works to movies before. I was sure he would adapt my novel successfully too.

When I was talking to him, it was clear to me that he understood what I wanted to convey in my book and the theme and characters excited him too.

You work in software and have studied engineering. How did you come to write about an artist? Are you interested in art?

I am a techie by education and profession, but reading and writing have also been a part of my life since childhood. I don't see the two fields as mutually exclusive.

When you read the works of great authors, you know you are in the hands of a genius. I have read about the eccentric personal lives of such geniuses which are totally at odds with their creative output. The dichotomy of such characters fascinates me. This could apply to any creative field like literature, art or music.

So you could say this was the germ of the idea behind a character like Michael, one of the protagonists of Dreams in Prussian Blue.

'I wouldn't call myself a movie buff' 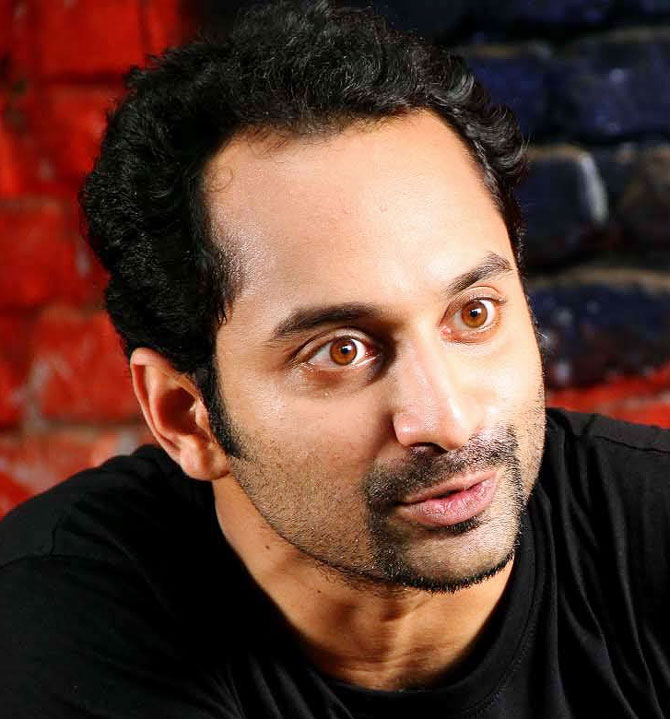 You were born in Thiruvananthapuram. Do you keep track of Malayalam films or watch films from elsewhere?

We moved from Thiruvananthapuram when I was still a toddler, so I can't say I follow Malayalam films. I do watch different language films occasionally, but I wouldn't call myself a movie buff.

How was the experience of interacting with Shyamaprasad? Have you seen any of his movies?

I could see that he was interested in themes about young people grappling with modern day issues in society. He was enthusiastic and believed in my novel, so I was confident he would do a great job of the adaptation.

No, I haven't seen any of his other movies yet, though a friend has recommended that I should watch Ritu because he feels I would relate to the film.

Being a creative person yourself, do you have the quirkiness of your protagonist Michael?

A quirky person doesn't know he is quirky! But, seriously, no. Michael is charismatic, the leader of the group; I am prosaic and dull company.

Perhaps writers like to create characters that are the antithesis of their own selves, to live vicariously through those characters.