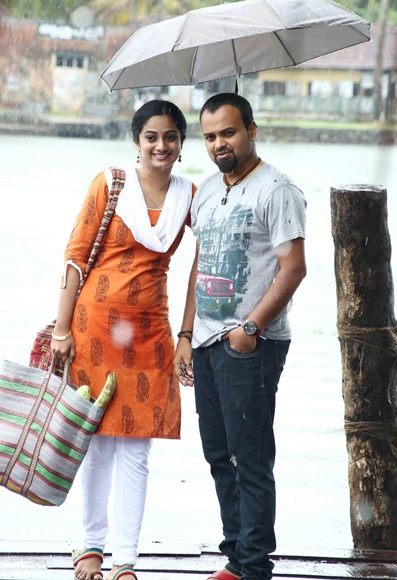 After a month long Ramzan fasting period, Malayali viewers are in for a grand treat at the theatres, as four brand new releases hit the screens on Eid.

Here is a closer look at the four Eid releases.

Director Lal Jose says that his film is a laugh riot. Kunchacko Boban is ‘Chakka’ Gopan, a Kuttanadan villager, who is struggling to live amidst some familial struggles. His three brothers are unemployed and create regular issues for Gopan. Namitha Pramod plays the heroine.

M Sindhuraj is the scenarist. The cinematographer is S Kumar and the music director is Vidyasagar. 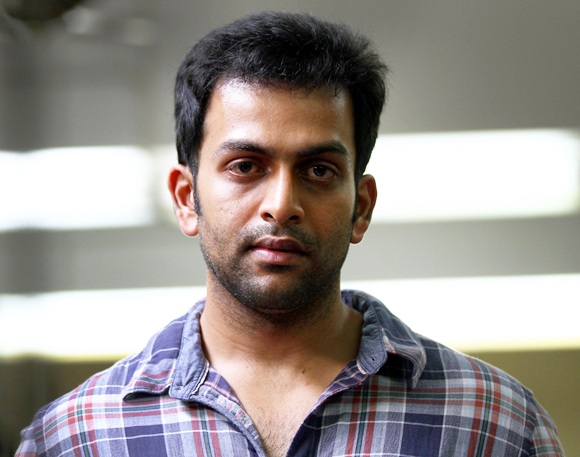 Sam Alex (Prithviraj) is a cop, who is a heavy drunkard and lives a careless life. He is living under the pain of some haunting memories. At some point of life he has to prove his brilliance.

Meghna Raj plays Sam’s wife, while Miya is doing the role of a journalist.

Produced under the banner of Anantha Vision, the cinematography is done Sujith Vasudev and music by Sejo John. 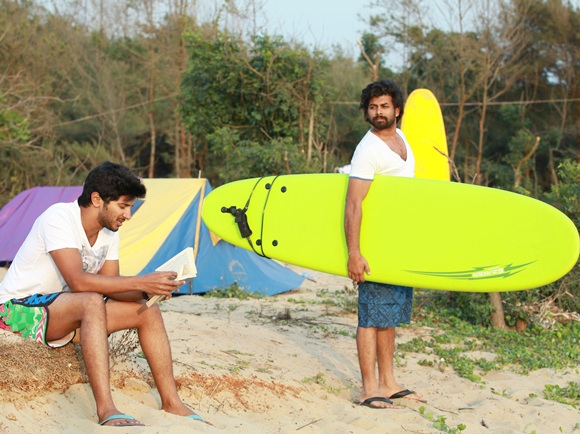 Two friends, Kasi and Suni (played by Dulquer Salmaan and Sunny Wayne) are on a road trip from Kerala to Nagaland, covering five more states in the process. After going through several eventful happenings, they head to their destination.

Manipuri Actor Surja Bala is playing the heroine named Assi, a Nagamese girl, in the story. 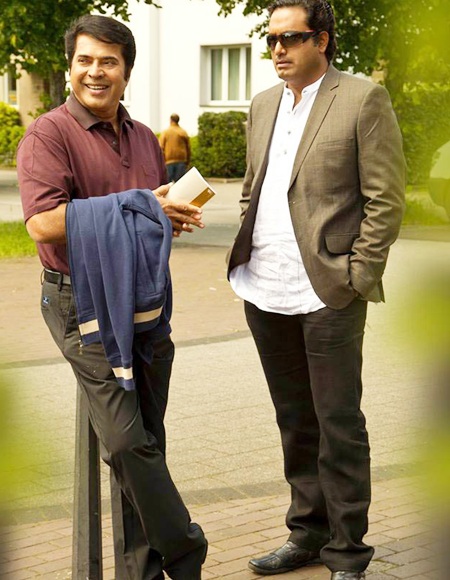 Ranjith’s Kadal Kadannu Oru Mathukkutty released yesterday. A softhearted Malayali, who is living in Germany as a ‘henpecked’ husband, is Mammooty’s character in it. He is sent to Kerala by the Malayali Association there, to book Mohanlal for their annual show. He comes to his native village called Plankamon in Pathanamthitta but certain unprecedented happenings prolong his stay here.