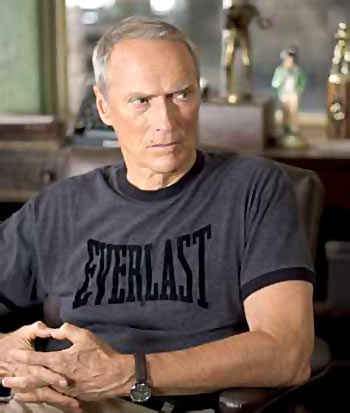 Prakash left a cushy job in the UK as an investment banker to come to Bangalore and make "good" films.

His movie Milana ran for one year and introduced the talented Parvathi to the Kannada film industry.

Now, Prakash has completed the shooting of his next film Gokula with Vijaya Raghavendra and Pooja Gandhi in the lead. Another young talented actor Yesh plays an important role. Akshara, daughter of well known director D Rajendra Babu will be seen with Yesh.

Vijaya Raghavendra and Yesh play orphans who cheat and steal to make a living. They enter the house of an elderly couple played by Sreenivasa Murthy and Sumithra with an intention to cheat the old couple. But their plans are foiled when the couple shower them with love and affection. Soon after the film turns into an emotional drama.

"The film starts off with a lot of comical incidents and a little bit of masti by the four youngsters. We have blended a lot of comedy and emotion in the film," says Prakash.

Pooja Gandhi who had acted in Prakash's earlier blockbuster Milana plays a doctor in the film. "I was expecting a full-fledged role in Prakash sir's film after working in Milana. Thank god I got it immediately. I have a very good role. I hope the film will be a big hit and my fans who have been disappointed with my recent releases will be happy to see this film."

Vijaya Raghavendra has been part of Prakash's four films so far including Gokula. "I will just sign on the dot whenever he asks me. Why should I discuss anything about the film when he makes very good films?" asks Vijaya Raghavendra.

Raagini, the heroine of this year's blockbuster Veera Madakari has an item number in the film.

Sathya Hegde, who has now established as the best cinematographer in the industry with big hits like Ambari and Manasaare, is the cameraman of the film. Mano Murthy who composed the music of Milana is the music director for this one.