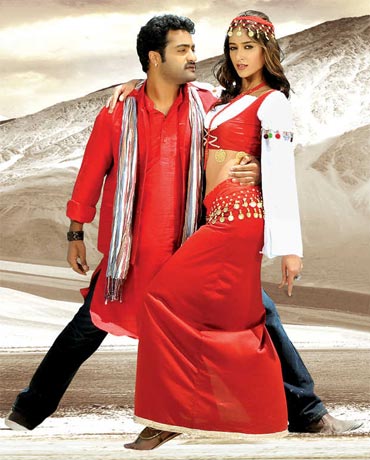 NTR Jr has been shooting for his next Telugu film Shakti for quite a few months. The film also stars Ileana D'Cruz and Manjari Fadnis.

Directed by Mehar Ramesh (who had helmed Kantri), the movie is produced by Ashwani Dutt under Vyjayanti Movies.

Mani Sharmaa has composed the music for this high-budget extravaganza.

Sets costing a few crores have been put up at the Annapoorna Studios by art director Anand Sai.

Shakti is scheduled for release on March 30.

NTR Jr pleads to save movie from Telangana fury 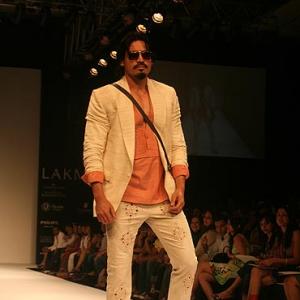