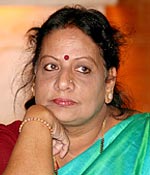 Noted director and actress Vaishali Kasarvalli passed away in Bangalore on Tuesday of kidney failure. She was 59. She leaves behind her husband and award-winning director Girish Kasarvalli, daughter Ananya and son Apoorva.

Her performance in Girish's directorial Akramana was also appreciated. She was a versatile actress and carried off glamorous, comic and traditional roles with equal ease.

Vaishali's tryst with acting began with the Gubbi Veerana theatre company in Gulbarga, her home town. Her stage debut happened when she was 12-years-old.

Vaishali was also a dubbing artiste and a celebrated costume designer. She had even won a National Award for her costumes in Thayi Saheba. She had designed costumes for Girish Kasaravalli's Dweepa and Gulabi Talkies as well.

Vaishali was also well accepted as a tele-serial director. Mudala Mane and Muttina Thorana are two of her most popular serials. She has acted in several serials including Malgudi Days and Kshmaya Dharitri as well.

Vaishali's body will be kept for public viewing at Ravindra Kalakshetra on Tuesday. Cremation will take place at 4 pm. 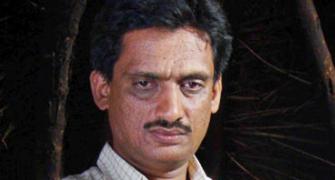 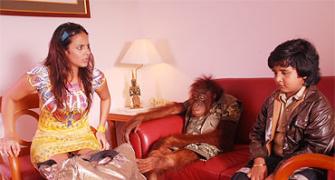 Bachchan to lend his voice to orangutan Pappu? 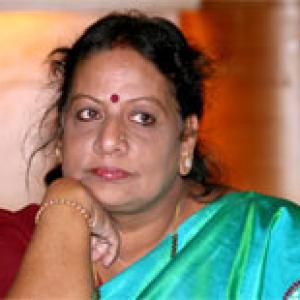 'Serials were good before the entry of Balaji' 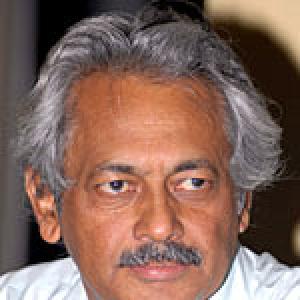