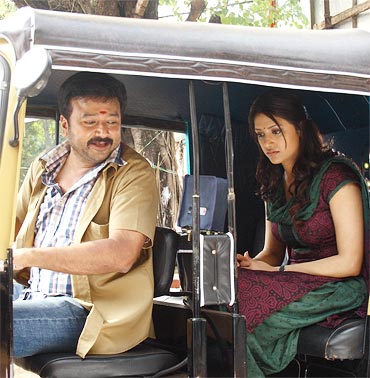 The shooting of the film, produced under the banner of True Line cinema by Thankachan Emmanuel, has been completed in Kozhikode.

Jayaram's character is that of an auto rickshaw driver named Preman. Mamta plays Vidya, a single mother of a three-year-old.

The story has been narrated from the heroine's perspective.

Jayaram was the hero of Sathyan's Bhagyadevatha, which was one of last year's biggest hits. The two have joined hands to create several hit films in the past including Mazhavilkkavadi, Thooval Kottaram, Ponmuttayidunna Tharavu, Manassinakkare and Yathrakkarude Sradhakku among others.

Mamta, who was not too active in Malayalam after she got busy in Tamil and Telugu, has signed some Malayalam films now. She is acting in a Satyan Anthikkad film for the first time. She has also done Nirakkazhcha, with Manoj K Jayan and an Italian actor. Mamta is also playing the heroine in Amal Neerad's Anwar, with Prithviraj and Prakash Raj in the lead. 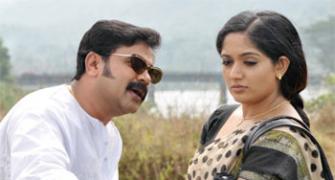 First look: Kavya Madhavan and Dileep are back! 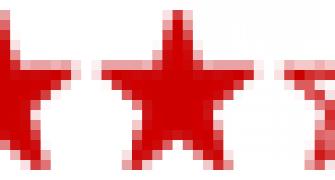 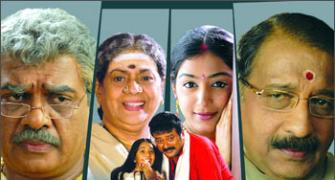 Get ready for Jayaram's thriller this Onam 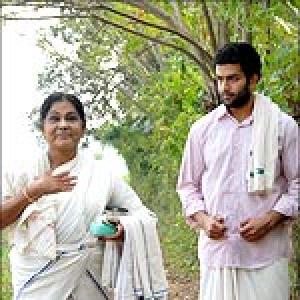 Punyam Aham is too intellectual 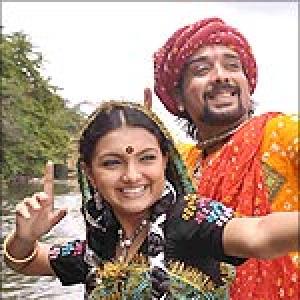 Review: This Chemistry is torture