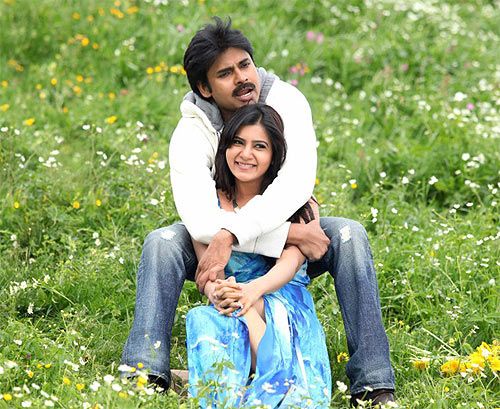 Powerstar Pawan Kalyan teams up with Trivikram Srinivas for Atharintiki Daaredi. The last venture of these two was Jalsa a few years back.

Samantha Ruth Prabhu and Pranitha Subash are also in the film that is produced by BVSN Prasad (who produced the recently released Sahasam) and Reliance Entertainment.

Boman Irani will be making his debut in Telugu films with this film. Nadiya Moidu, who acted in Mirchi, will also be seen in this film.

The audio of the film was released recently and Devisriprasad’s music is already rocking the charts.<

The theatrical trailer too has done well on the web ever since it was released.<

Parts of the film were shot in Italy and Switzerland besides Hyderabad. 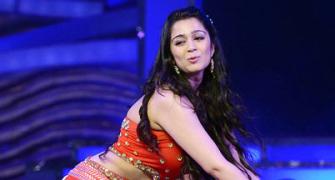 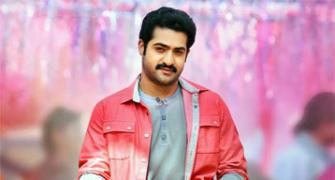 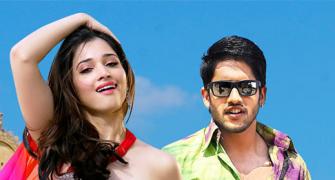 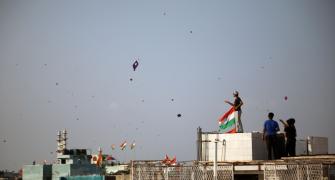 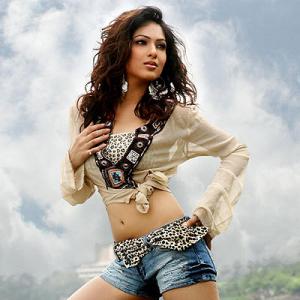 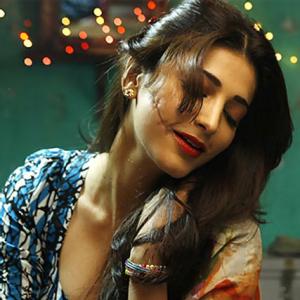