Bala's Paradesi to release in October 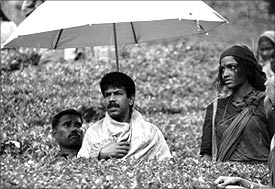 Director Bala, who has made critically acclaimed and National Award winning films like Sethu, Nandha, Pithamagan, Naan Kadavul and Avan Ivan, is ready with his new film, Paradesi. The film is written, directed, and produced by Bala.

Paradesi is based on the real life experiences of some people in the 1930s in India.

Atharvaa Murali plays the protagonist, while Vedhika C Kumar and Dhanshikaa are the leading ladies.

The film was shot in Salur and Manamadurai in Sivagangai district, Munnar and Talaiyar in

Kerala, and the forest areas in Theni district.

Bala, who is known to take very long in finishing a project, finished the entire shoot of Paradesi in 90 days.

As is the practice these days, the audio launch and the release of the film's trailer will not take place in Chennai, but in London, on September 19.

Paradesi will have a worldwide release in both Tamil and Telugu simultaneously in October 2012. 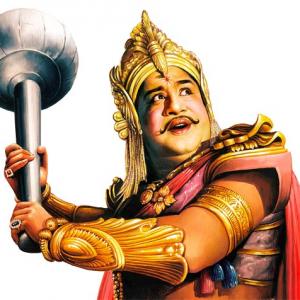 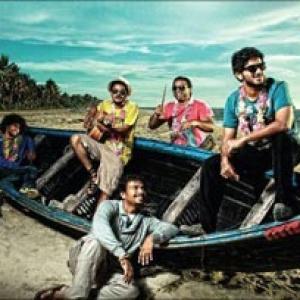