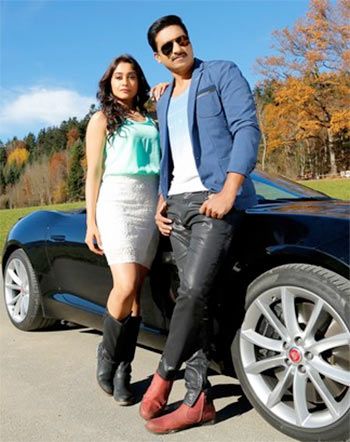 Christmas, this year, seems to be a gala time for Telugu film releases.

With a long weekend ahead, quite a few movies are releasing on December 24 and 25. 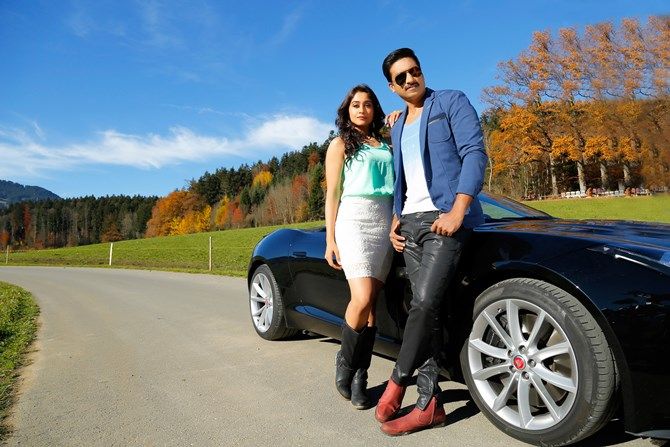 This is the first of the releases on December 24. Gopichand teams up with Regina for the first time in Soukhyam, which has been written by Kona Venkat-Gopi Mohan and produced by Anand Prasad.

The audience is in for a fair bit of comedy thanks to Brahmanandam, Raghubabu and Posani.

Prudhvi lifts the lingam a la Baahubali in the teaser. Shwetha Bharadwaj does an item number to the song Lollipop. 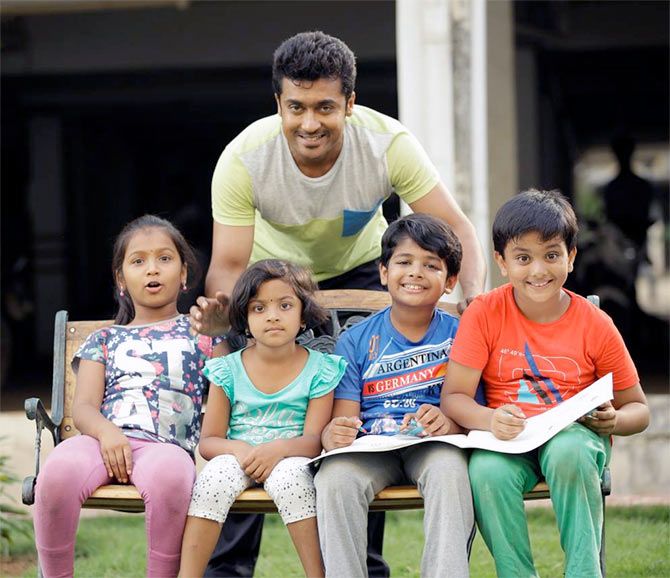 The second film releasing on Christmas eve is the dubbed version of the Tamil film Pasanga 2, directed by national award-winning director Pandiraj.

It is produced by actor Suriya. 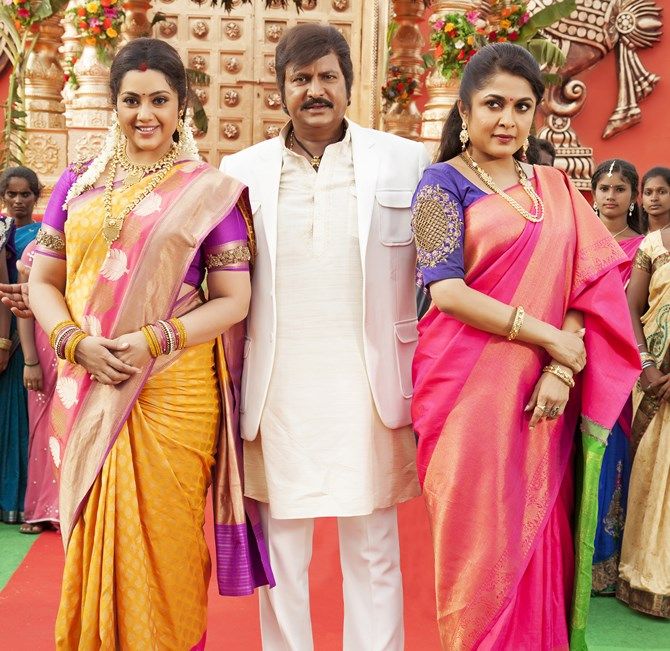 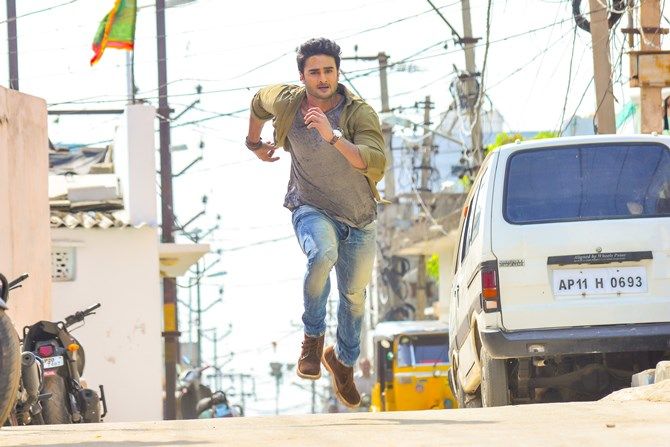 This film, releasing on December 25, chronicles a day in the life of the character played by Sudheer Babu. Expected and unexpected events change his life.

The story, screenplay and direction is by debutante Sriram Adittya. Shamdatt handles the cinematography. The music is by Sunny M R, while M R Verma looks after the editing.

Sudheer is proving his mettle as an actor and he seems to be carving a niche for himself. This low budget film, helmed by a debutante director, has been in the news with big producers like Sai Korrapati showing interest in distributing it.

Rajamouli was present at the audio release along with other celebrities. The movie was filmed in the forest areas in and around Hyderabad.