The wedding preparations have begun! 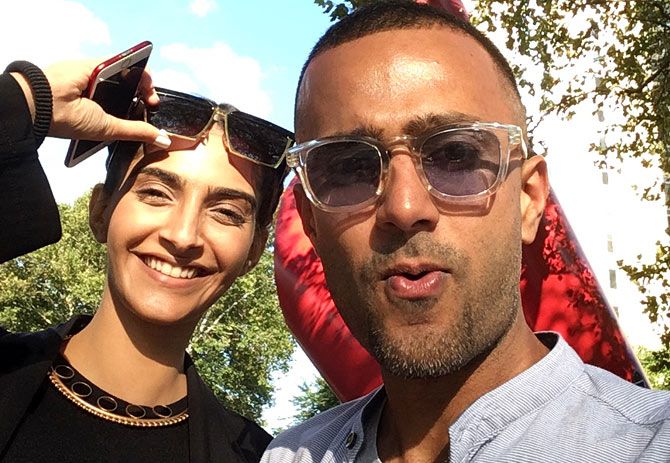 After weeks of speculation, Sonam Kapoor's wedding has finally been made official by her family.

The actress will marry Anand Ahuja  in Mumbai on Tuesday, May 8.

The Kapoor and Ahuja families released a statement, announcing the wedding, asking the media to respect the family's request for privacy.

Meanwhile, the wedding preparations have begin.

Sonam's home in Juhu, north west Mumbai, is getting a makeover with beautiful lights.

May will be a big month for Sonam's family.

After the wedding, her brother Harshvardhan Kapoor will have his second release after Mirzya: Vikramaditya Motwane's Bhavesh Joshi.

Sonam will also be seen in her sister Rhea Kapoor's Veere Di Wedding, which releases on June 1.