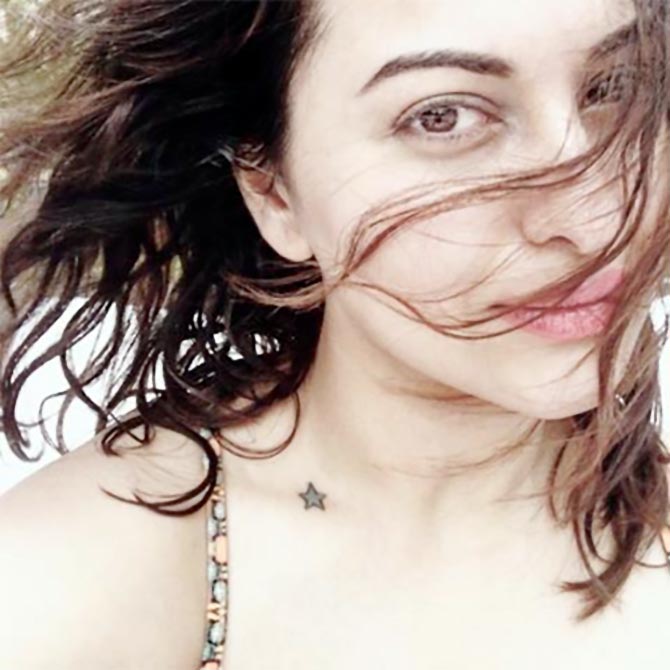 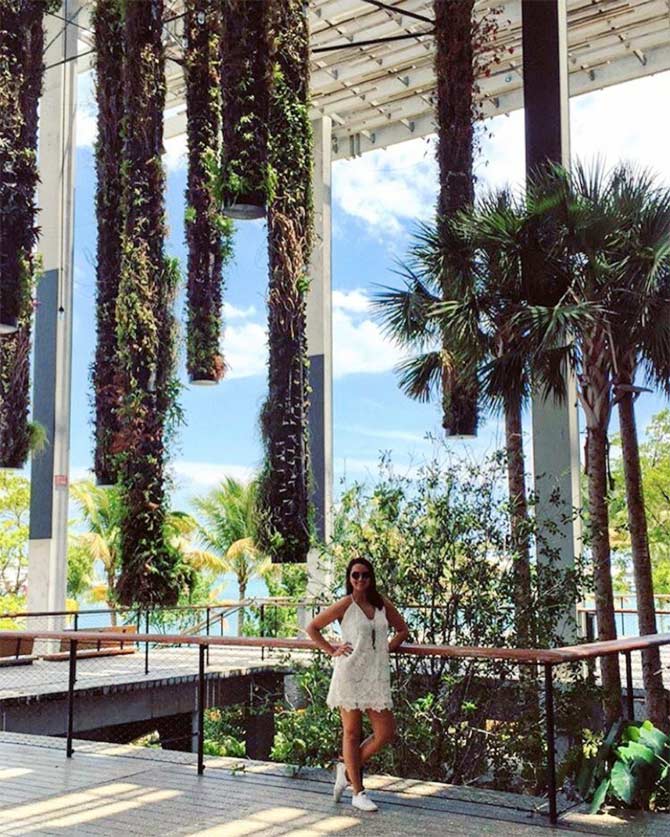 ‘Im in #MIAMI B*%@$! Had an amazing time lunching at @verdemiami at the #PerezArtMusem... Now its time to go explore some more! #SoMiami #loveFL #sonastravels #sonatheexplorer,’ she added posting another picture. 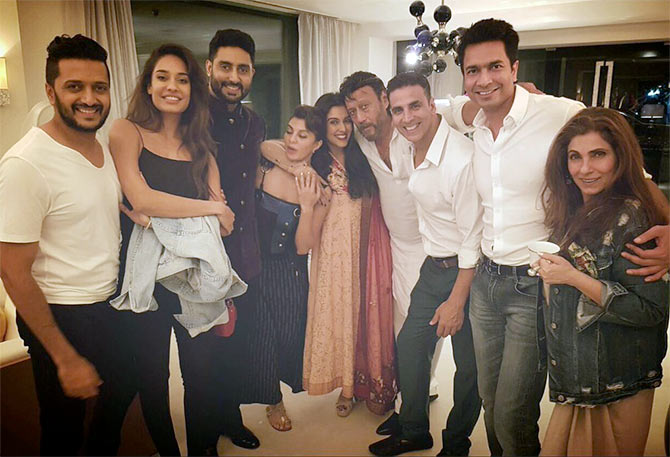 The cast of Housefull 3, who were recently in Delhi to promote the film, visited actress Asin Thottumkal’s house. 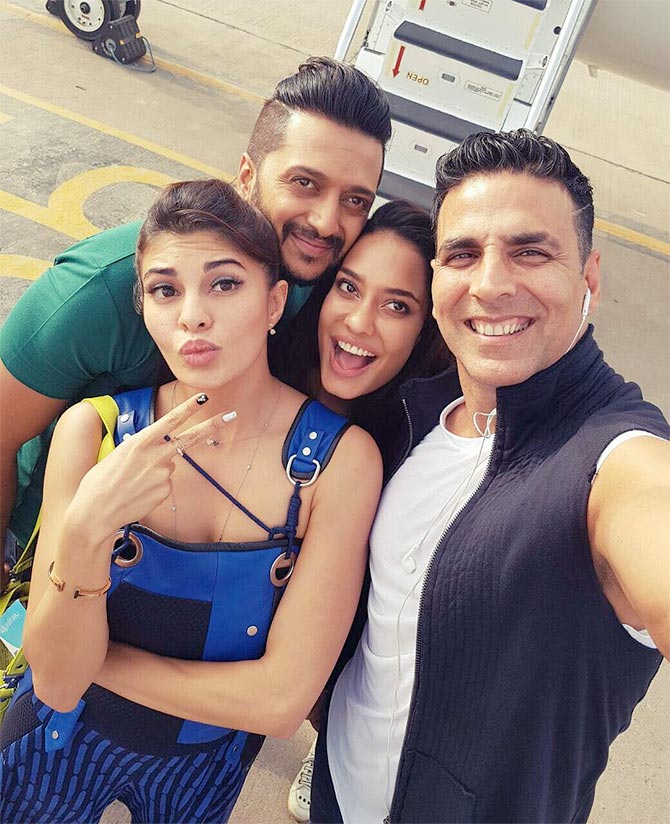 ‘Namaskar Delhi... The #HouseFull3 Gang is all ready to sizzle in your city...but 1st #LetMeTakeASelfie,’ Akshay added with another picture.

The film releases on June 3.

Arjun Kapoor gears up for Half Girlfriend 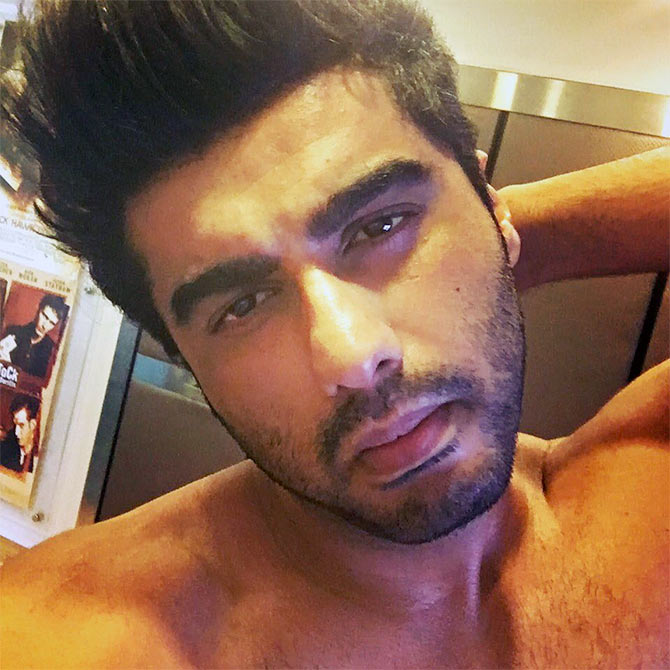 The film, which is based on a Chetan Bhagat novel by the same name, will also star Shraddha Kapoor.

When Amitabh Bachchan, Zeenat Aman posed for a magazine cover 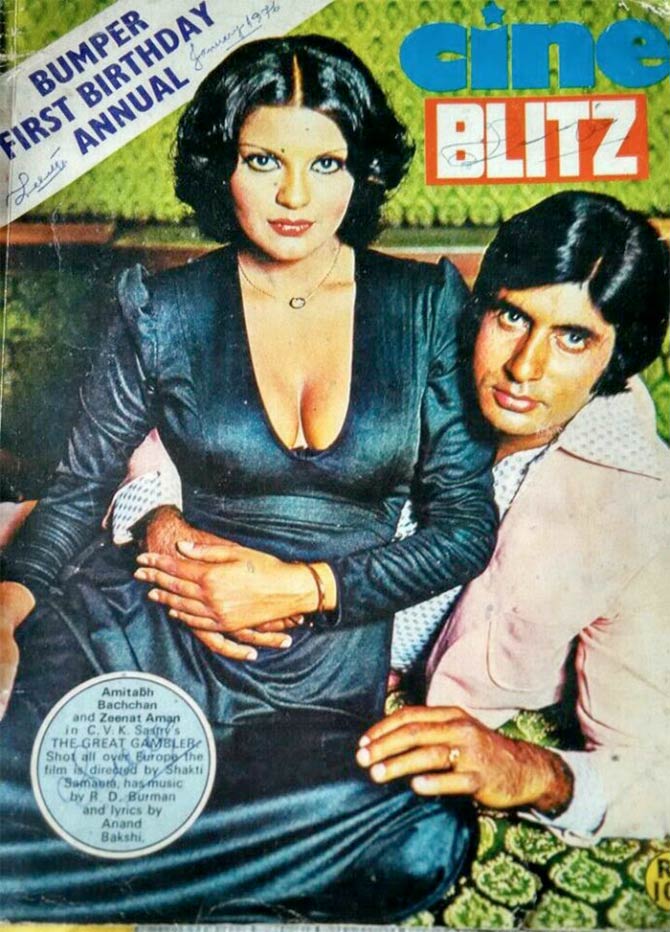 Ram Gopal Varma wrote: ‘Sarkaaaar that's not only a great looking two but it's also a greater looking two.’

The two actors have worked together in films like Roti Kapada Aur Makaan, Don, Gol Maal, Dostana and Laawaris among others. 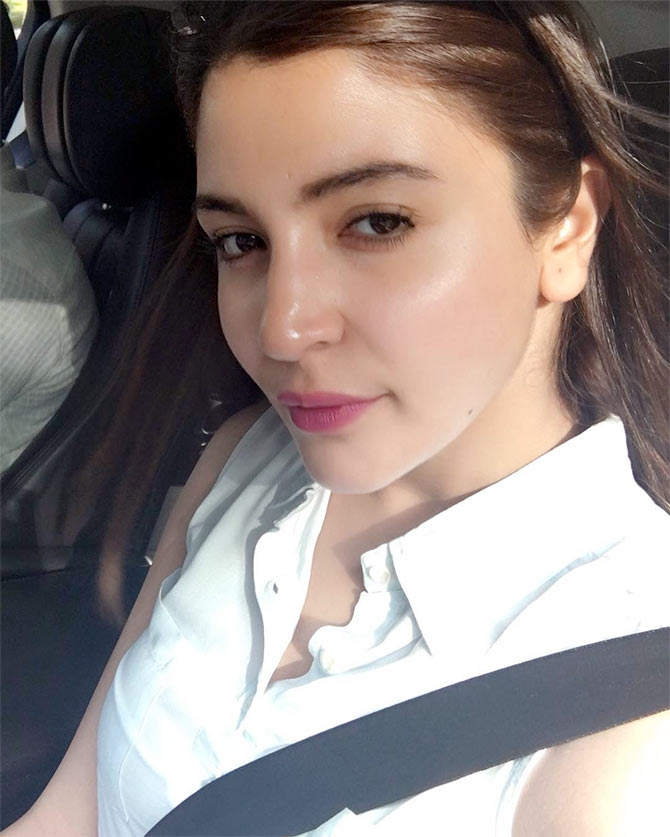 After attended the trailer launch of Salman Khan starrer Sultan in Mumbai, Anushka Sharma is in Patiala to shoot for her home production Phillauri.

‘Morning !! Grateful for the response to the trailer #Sultan. Now morning flight back to patiala for #Phillauri . Work mode always on,’ Anushka wrote with a picture on Instagram. 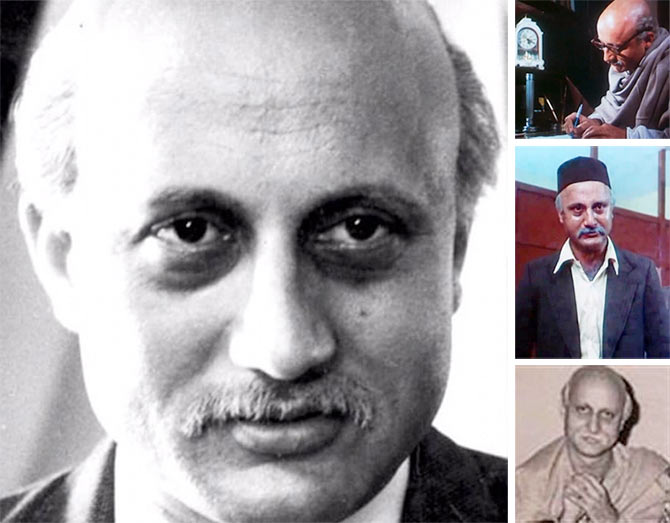 ‘#32yearsofSaaransh. I like my journey in Cinema. God has been kind 2 me & so have been you, my friends. THANK YOU,’ he added. 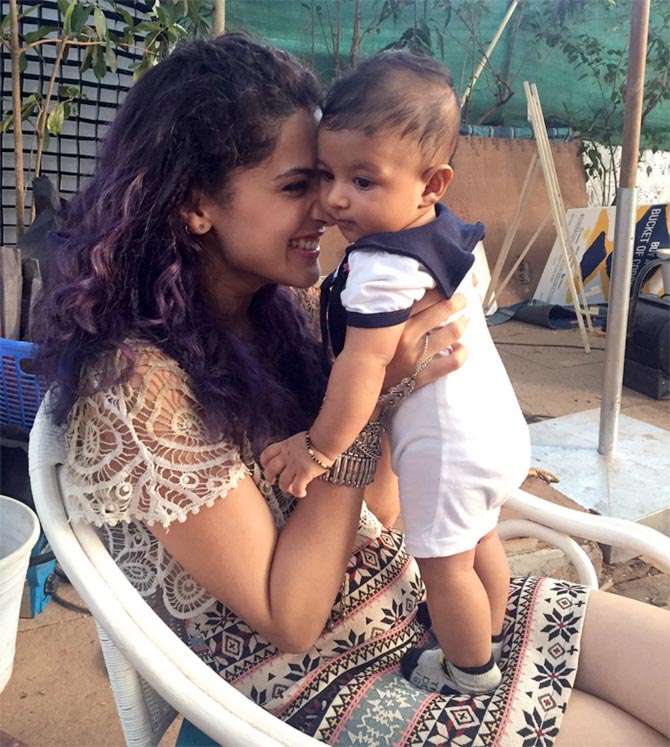 Taapsee Pannu, who has started working on actor Prakash Raj’s Hindi directorial debut, shared a picture of herself with his son Vedhant and tweeted: ‘Infants are magical stress busters. This one has a beautiful aura around #vedhantprakashraaj.’

The film is the remake of a Malayalam film Salt and Pepper. 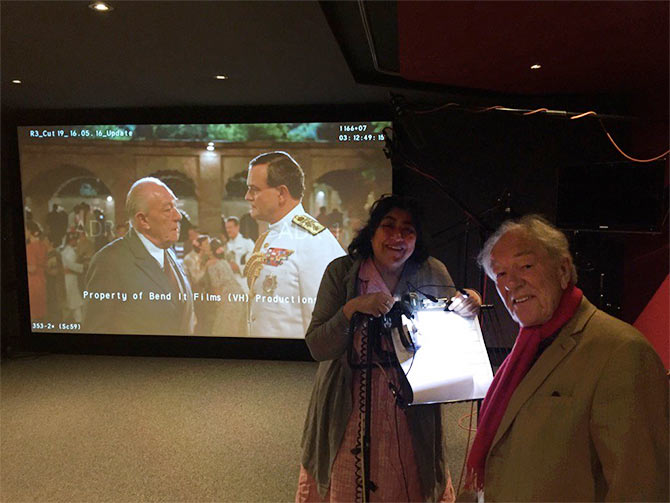 Irish actor Michael Gambon, who is best known for his role as Albus Dumbledore in the Harry Potter series, has started dubbing for Gurinder Chadha’s upcoming film Viceroy’s House.

Gurinder shared a picture from their latest session and tweeted: ‘British movie legend Michael Gambon in his ADR session as we come in for the home stretch on @ViceroysHouse.’ 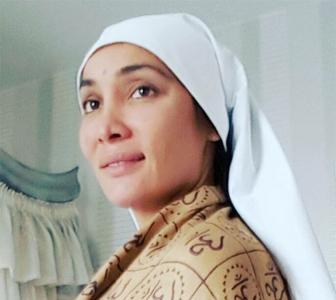 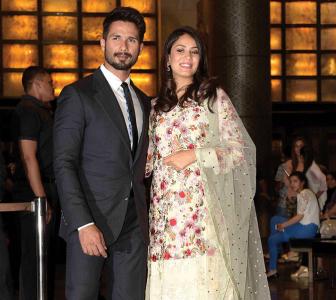 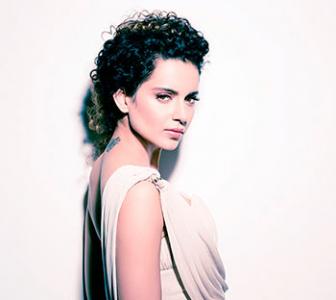 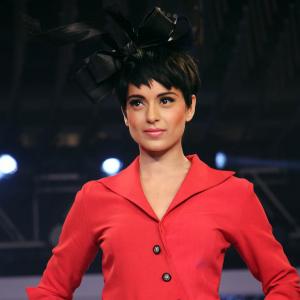 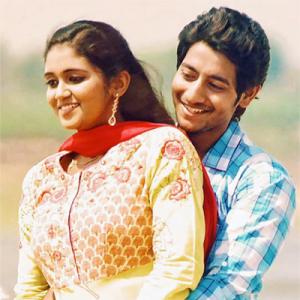 Sairat to be remade in Telugu, Gujarati