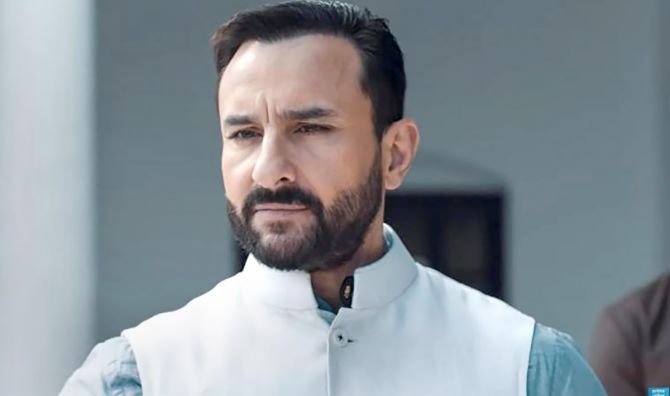 "People aren't software where you can draw lines," says Tandav Writer Gaurav Solanki who believes there is more to individuals than ideologies.

The thought is explored in the political drama, which began streaming on Amazon Prime Video on Friday, January 15.

At a time when politics is largely divided into Left and Right groups across the globe, the Web series is a work of "fiction in the present" and attempts to look beyond party lines to underscore the universal nature of greed and ambition, he said.

"The lines are blurred... The audience will try to find references, but I find drawing inspiration for characters from real life very limiting," the 34-year-old writer tells PTI in an interview.

"Sometimes a character has shades of four or more real people. I have tried to ensure these characters reflect India but they are fiction.

"I didn't want to divide the characters just between Left and Right. I want to look at my characters like a neighbour or a family member." Born and raised in Rajasthan's Sangaria town, Solanki studied electrical engineering at IIT-Roorkee and lived in Delhi for sometime before moving to Mumbai in 2011.

The writer said there was no visible division of political ideologies in his growing up years, but things have changed in the last decade or so.

"When you create fiction in a big, political country like ours, you will have to create several political parties. Those parties will have some ideologies that they espouse openly, there would be ideals they'd practice but would never talk about them. This happens with every party, every ideology."

The Tandav trailer gives us a glimpse into the contemporary discourse with themes like democracy, dictatorship, and student politics taking centrestage. 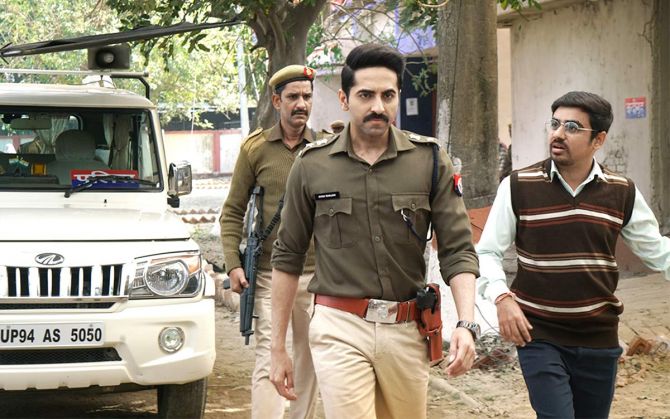 Solanki, known for writing the acclaimed crime drama Article 15 and penning the lyrics for Anurag Kashyap's Ugly, argues that his intention was to explore "human behaviour" and not chronicle the sociopolitical or cultural scenario.

"There are a lot of themes in the show like democracy, politics that are universal. This story could have been told 10-15 years ago or in the future. We have created fiction in the present. Why people need so much power, what lengths they can go to amass power, what is idealism, how is youth part of it, types of disillusionment, and so on," he says.

"People will see a glimpse of the world and India of the past and present. India's socio-political issues will also come to fore, but it's not limited to Indian politics," he adds.

"Documentation is perhaps not my job, my job is to go deeper, to talk about human beings."

With so many subplots, it is natural for a story to lose rhyme and reason but Solanki said he has tried to make sure the themes don't overshadow the narrative.

Friends and colleagues Renu Kashyap and Pradeep Awasthi were his team and the "sounding board" while writing the screenplay.

"Renu played a very important role in developing the female characters of the series," he explains.

"Every creator wants to say something through characters and stories. It's not necessary they give you a solution, sometimes they want to raise questions. If you really go into the depth, the question often is 'why are we the way we are?' in politics, love or betrayal. If 'the message' overrides, it is an injustice to craft and storytelling."

Solanki says he feels victorious when people are unable to decide if a character is 'good' or 'bad'.

"If I can make them feel that dilemma that what they would have done had they been in the character's shoes... Conflict is important and that is the contradiction in people. For me, there's no hero or villain in a story." 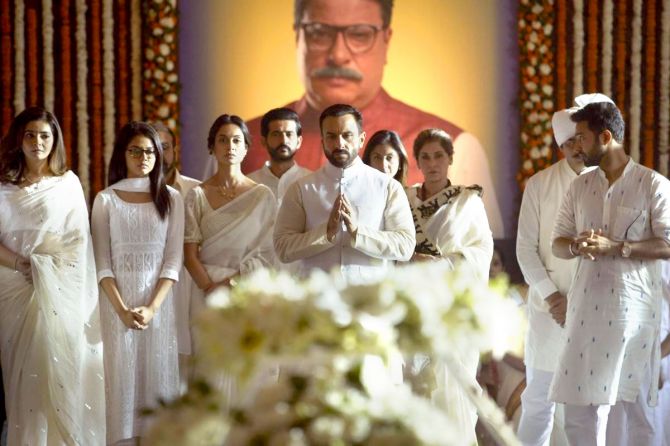 Tandav was named Dilli for a brief period and it was a title that "no one liked", reveals Solanki.

"There was some issue, perhaps the title was not registered with us or something, so Dilli was being considered for some time."

Later, the team managed to get the original name and the writer said the team was happy as the spirit with which the show was initially written was Tandav, which also serves as the name of a new party formed by student leader Shiva Shekhar (Ayyub). 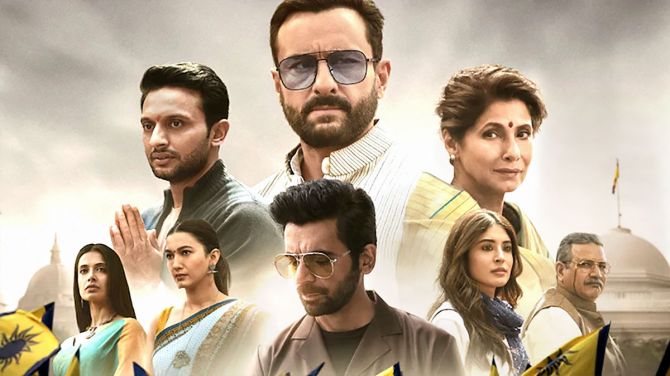 The show marks the digital debuts of Solanki and Zafar who is known for directing blockbusters Sultan and Tiger Zinda Hai.

Tandav, Solanki says, is an "interesting mix" of their different sensibilities.

"Both of us have tried to stay true to our respective sensibilities. Ali's work has been about big, larger-than-life films, mine has been in the realistic space. If these two worlds mix well together, the series will reach more people effectively."

"You write a character with so much care and when you get such able actors to play them on screen, it makes you very happy."

Solanki is currently working on a series, another political drama thriller and looking forward to the release of the Netflix film Freedom, directed by Dibakar Banerjee. He is also writing a film with which he plans to make his directorial debut. Radhika Sharma
© Copyright 2021 PTI. All rights reserved. Republication or redistribution of PTI content, including by framing or similar means, is expressly prohibited without the prior written consent.