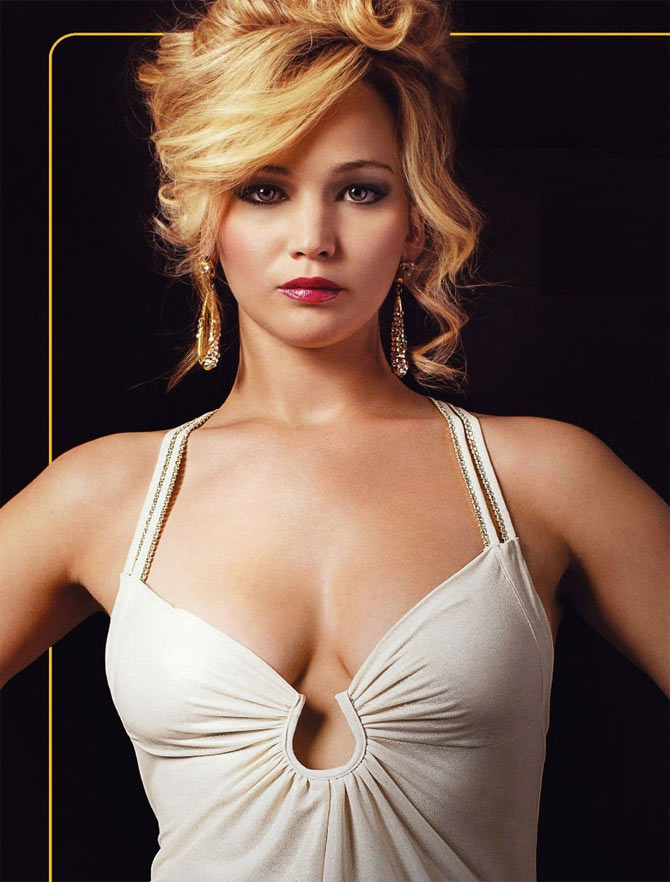 Looking at the contenders for the Best Actresses in a Supporting Role, at the Oscars 2014.

We looked at the Best Supporting Actor race already, and now, as we look at the Best Actresses in the Supporting Role, the field looks as thrilling. Here are the nominees, with my take on the odds:

Director David O Russell’s habit of reuniting the same actors has resulted in a unique feat -- he’s become the first ever director in Oscar history to have all four acting nominations two years in a row -- but it was always going to be a stretch for 23-year-old it-girl Jennifer Lawrence to play a frequently-frumpy married woman in her 30s.

Lawrence, however, was more than up for the challenge and the talented actress conjured up the absolutely cuckoo Rosalyn Rosenfeld, a mink-wrapped disaster and, without doubt, an awful mother. Even if the others have greater roles with better dialogue, the actress shines whenever she’s on screen.

Will she win? Unlikely.

Everyone loves J-Law, but her second Oscar on the trot might be a bit much.

Lupita Nyong'o in 12 Years A Slave 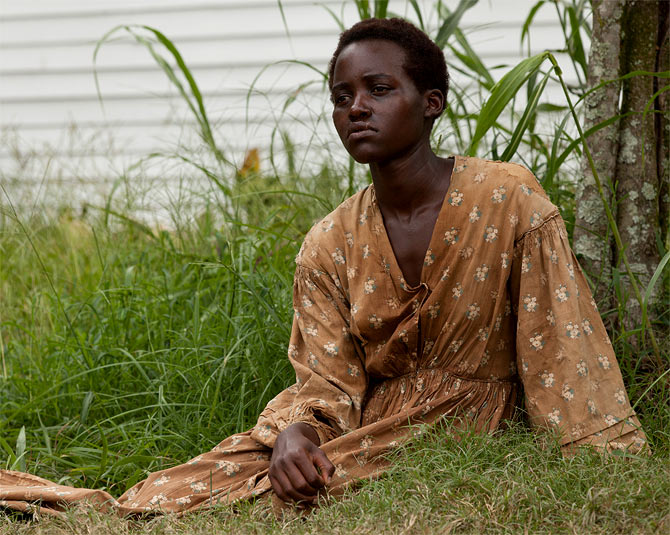 A 30-year-old actress with Kenyan and Mexican roots, Nyong’o went to college in the US, and before making her screen debut, worked in the production crew of many films including The Constant Gardener and Mira Nair’s The Namesake.

She made her English film debut with Steve McQueen’s harrowing film, where she played a truly wretched character but did so with impressive heart.

Her character Patsey is an immensely hard-working slave cursed by the lusty interest of a plantation owning monster, and Nyong’o delivers a stirring performance, perhaps the best in the film.

She makes a difficult film into an ordeal, and is the clear front-runner for the category. One assumes she’s already working on her Oscar speech. 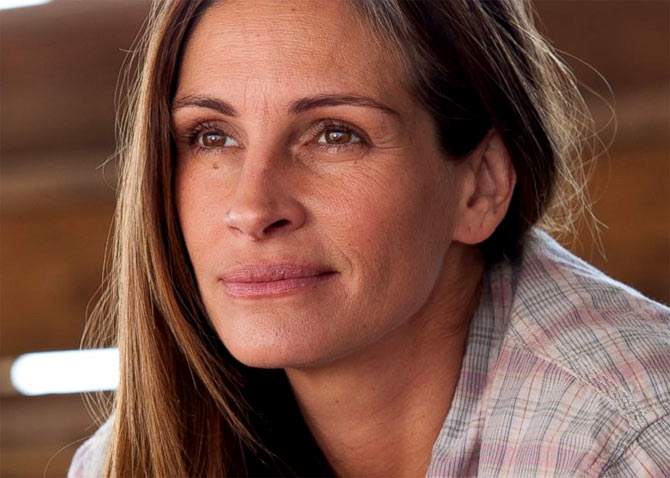 Written by Tracy Letts and based on his Pulitzer Prize winning play of the same name, August:Osage County sees a massive star-cast assemble to enact a darkly comic drama based in Oklahoma.

Roberts, one of the most entertaining actresses, gets a meaty role as the eldest daughter of a family whose father has gone missing. Armed with razor-sharp dialogue, the actress powers the film forward, the highest point being a 'truth-telling' experiment wherein she ends up leaping onto her mother, played by Meryl Streep.

She won’t win, but having that smile amid the Oscar crowd makes us all feel like winners. 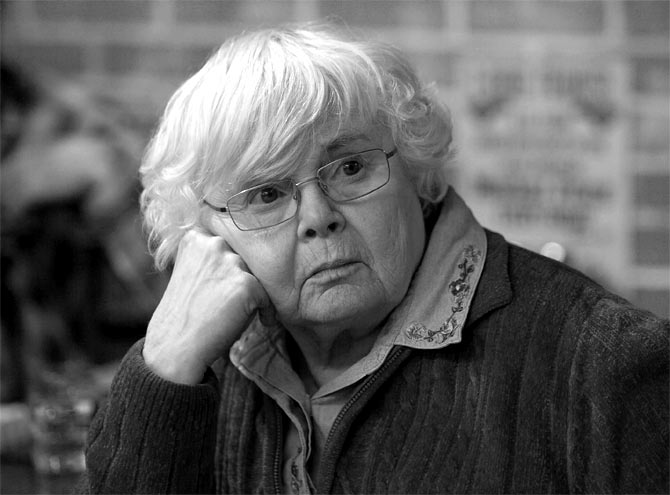 At 84, Squibb -- who I last remember from Alexander Payne’s About Schmidt, where she played Jack Nicholson’s wife -- is the third-oldest woman to be nominated for the Best Supporting Actress award, and, should she win, will become the oldest woman to receive an Oscar for acting.

In Payne’s highly acclaimed new film, Squibb plays wife to Bruce Dern’s character Woody, an increasingly stubborn old man, and her performance epitomises the character’s abject exasperation. The film belongs to Dern, but Squibb is marvellous in her supporting role.

Will she win? It’s a long shot, but she could spring an upset.

And if she doesn’t win, ah well, we look forward then to her showing up as Lena Dunham’s grandmother in Girls later this year. 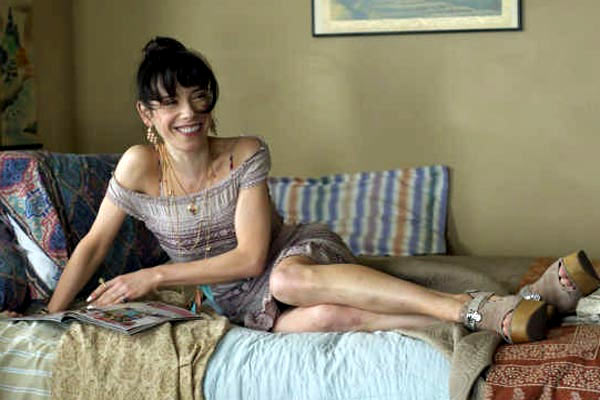 If you aren’t familiar with the work of English actress Sally Hawkins, you’re in for a treat.

She’s great in supporting roles in films like Cassandra’s Dream, An Education, Layer Cake and Never Let Me Go, but the best thing you can do tonight is find yourself a copy of Mike Leigh’s 2008 gem, Happy-Go-Lucky and watch Hawkins rock you with her absurdly sunny smile.

In Woody Allen’s latest masterpiece, Hawkins plays Ginger, sister to the titular Jasmine, played by Cate Blanchett. Blanchett’s is an extraordinary performance, but its magic comes from the way she plays off Hawkins, and vice versa. Ginger has conditioned herself to settling for whatever is within her grasp, but she can’t help herself when Jasmine eggs her toward a less-lowbrow reality.

This is, without a doubt, my favourite performance on the list. She’s brave, she’s authentic, she’s evocative and she makes Woody’s dynamite dialogue sing. She might not win — the new Woody Allen scandal certainly doesn’t help her odds -- and might shrug good-naturedly when the award goes elsewhere, but let’s not kid ourselves: in an ideal world, her name would be in that envelope.