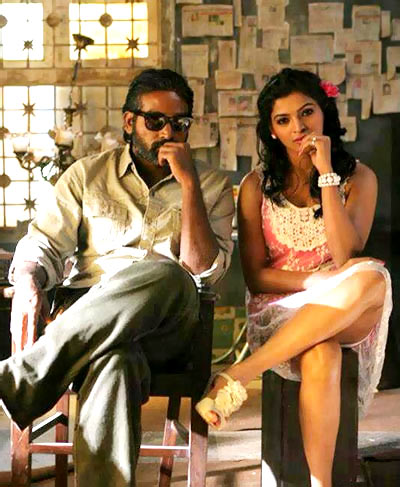 Image: A scene from Soodhu Kavvum
Shobha Warrier in Chennai

2013 saw films with different and interesting themes. While a majority stuck to the time-tested formula, some interesting films were made in 2013 by new filmmakers.

A film like this has not been made in Tamil before.

Everything about the film was different: the story, the dark humour, dialogues, treatment and above all the performance of Vijay Sethupathi. 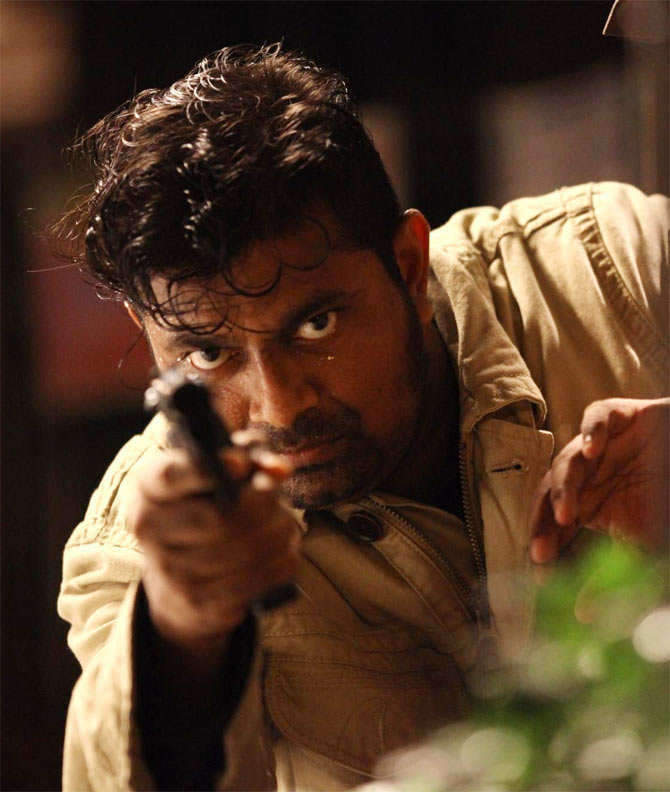 The film is dark in all senses as the entire story happens in one night in Chennai. It talks of some very pertinent issues including capital punishment. 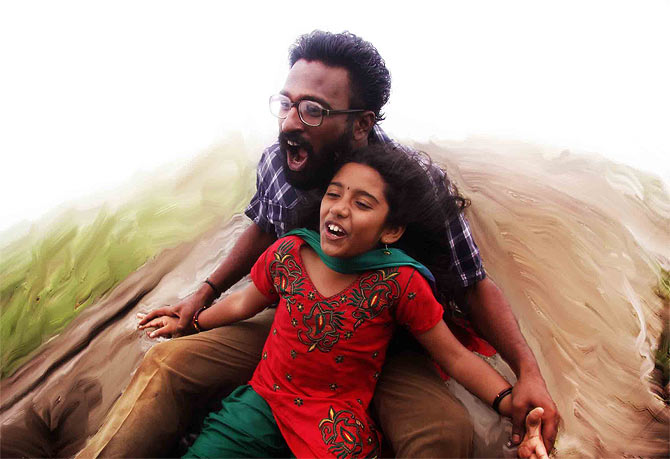 Image: A scene from Thanga Meenkal

And he didn't disappoint. Thanga Meenkal, about the bond between a father and daughter is a poignant tale narrated in brilliant fashion.

It was the only Tamil film selected for the Indian panorama at IFFI, Goa.

It was also screened at the International Children's Film Festival in Children's World, a non-competitive section. 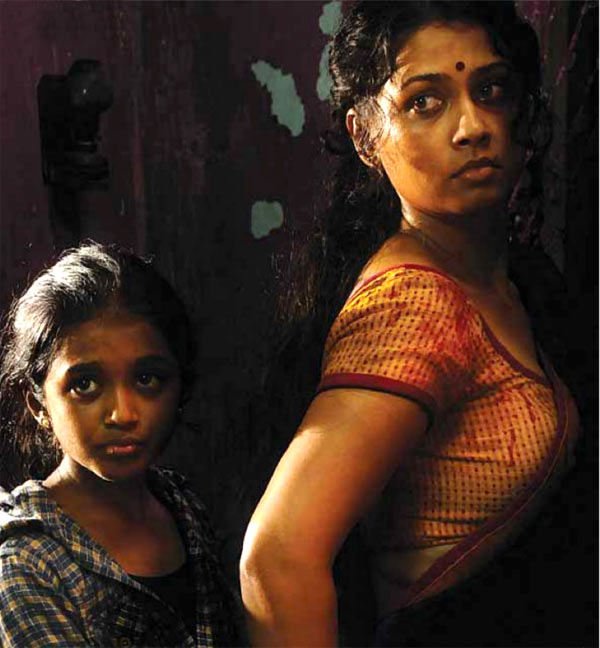 Image: A scene from Vidiyum Munn

Inspired by a British crime thriller, Vidiyum Munn is directed by a newcomer. But never once is this apparent.

The film narrates the story of a sex worker who tries to save a little girl from being dragged into prostitution, and about the four men chasing them.

An excellent thriller that unfolds in the course of a day. 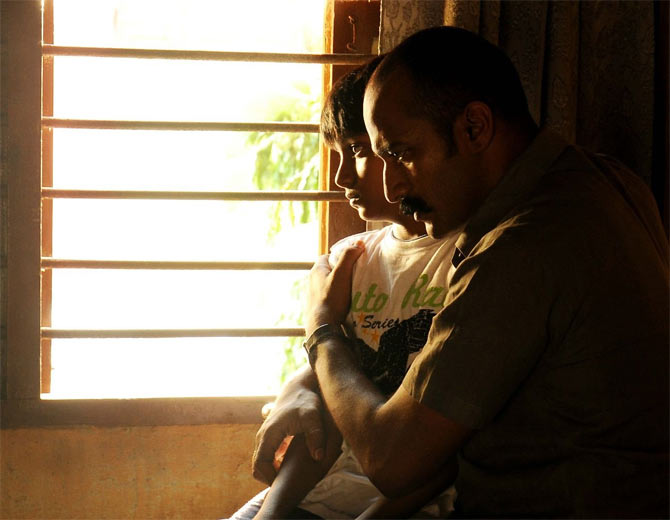 Image: A scene from Haridas

Another film with an unusual theme: the touching story of a father and his autistic son.

The film should be seen for the misconceptions it explodes about autism. 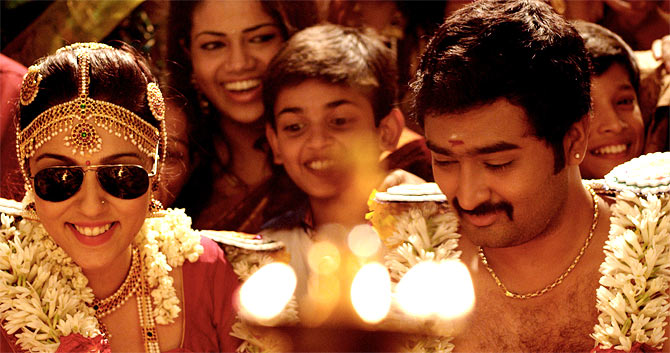 This is not a film that you expect in Tamil. In his debut film, Prasanna R.S shows exemplary courage in making a film on a young man who discovers that he suffers from erectile dysfunction a few days before his marriage.

Prasanna showed maturity in handling such a tricky subject without letting it become crude or vulgar.

Kalyana Samayal Saadham dealt with a serious issue in an entertaining way, and there lies its success.