Snapshots from the Ladakh Film Festival 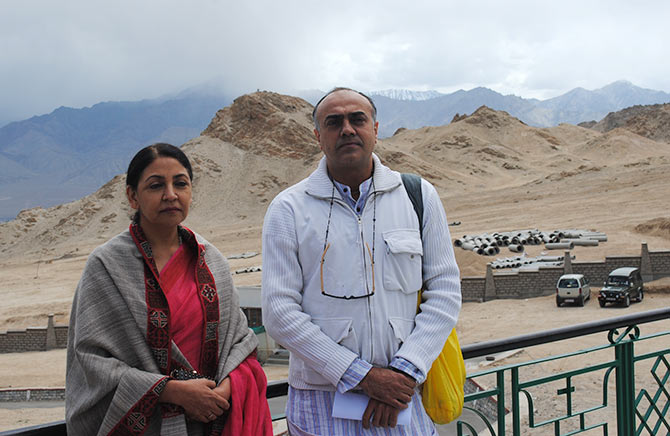 The third edition of the Ladakh Film Festival kicks off.
The third edition of the Ladakh Film Festival kicked off on June 27 with Kamal Swaroop’s documentary film on Dadasaheb Phalke called Rangbhoomi, which traces Phalke’s journey to Benaras when he gave up films for theatre.
The festival features 19 films in the competition section, out of which eight are feature films and the rest are documentaries and short films from different parts of the world.
In the non-competitive level, 67 films will be screened at different venues in Ladakh.
Please click Next to see more.

'Leh has the laidback Australian lifestyle like back home; it's relaxing and lovely' 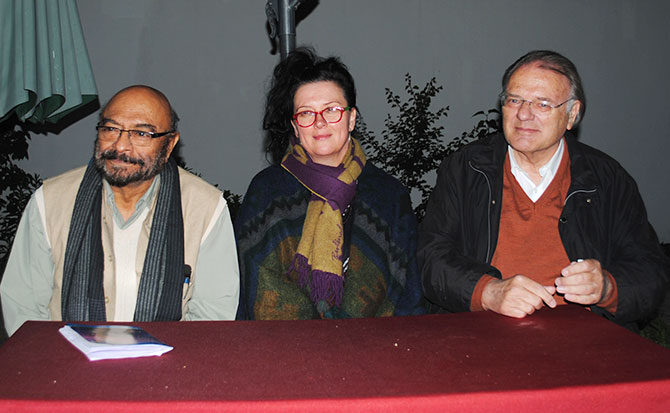 The jury consists of chairperson Govind Nihalani, who has been associated with LIFF since its inception, along with two international judges -- Maxine Williamson from Australia is the head Asia Pacific screen awards while Klaus Eder, from Germany, is the secretary International Federation of Film critics.
This is Maxine’s first visit to India even though she has worked in quite a few Indian films. “Leh has the laidback Australian lifestyle like back home; it’s relaxing and lovely,” she says.
Klaus has attended quite a few Indian film festivals in Delhi, Mumbai, West Bengal and Kerala. This is his first visit to Ladakh, and he’s loving every moment of it.

'This year, the films are limited in number but are interesting' 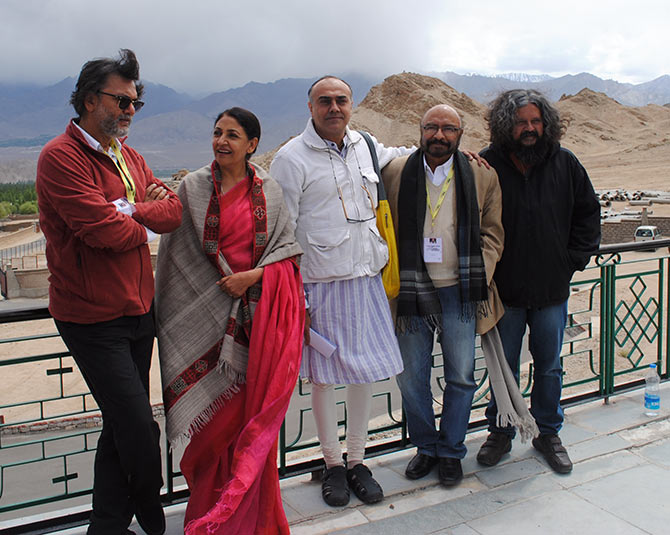 “It is not easy to attract films for a festival that’s so young,” says Nihalani, referring to the fact that LIFF is only in its third year. “Plus, there are logistical problems. The festival is not established yet.”
“This year, the films are limited in number but are interesting because of the themes they tackle. They are humanitarian, technically well ahead of its times,” he adds.

'I love all the song and dance from Bollywood cinema' 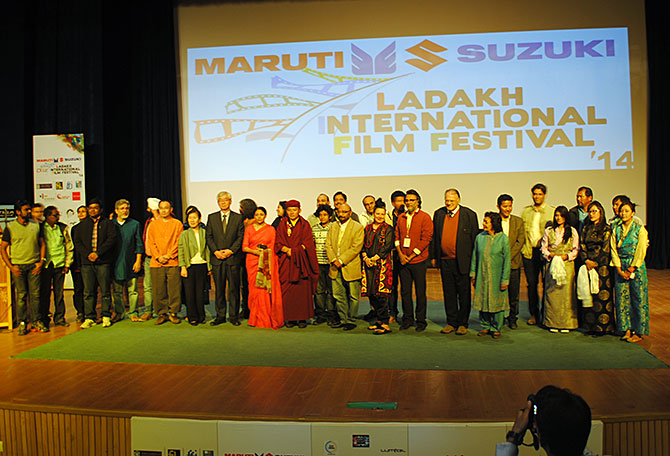 Maxine feels excited about the fact that there are quite a few female filmmakers, and entries from as far as Venezuela! “There is a lot of human drama and social content in the films that have come for competition,” she adds.

Maxine, interestingly, is a huge fan of Anurag Kashyap and Ritesh Batra’s films.

She is also very excited about Marathi cinema. She watched Natrang some time ago, and lavished praise on Atul Kulkarni. “Plus, I love all the song and dance from Bollywood cinema,” she gushes. 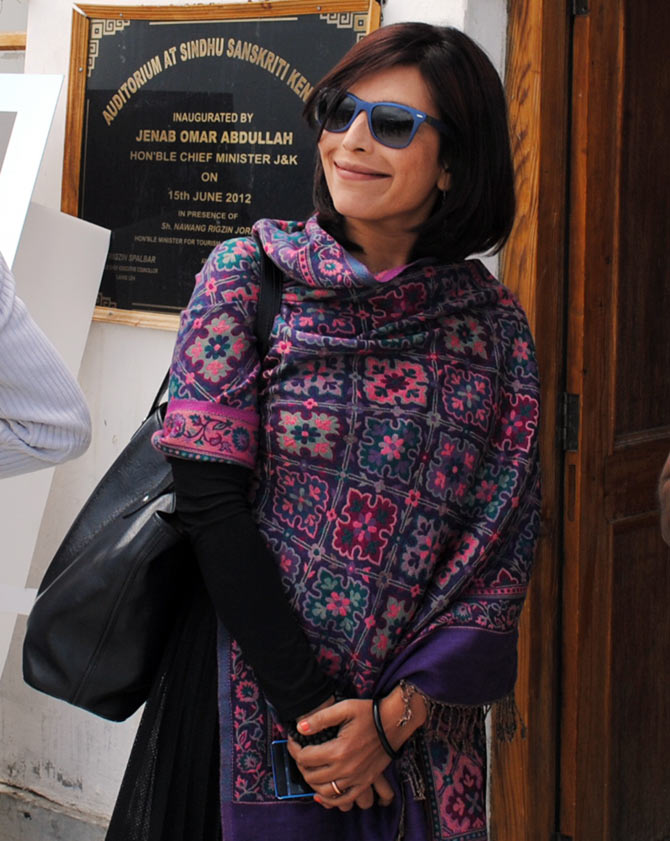 “The best part is that the Ladakh people can watch films that they could not see otherwise. I’m very curious to see how the public will react,” says Klaus.
“I have been too many film festivals. At the Cannes film festival, you see major art films from Europe and the US, and just a couple from Asia. When I came here, I learnt that there are film production houses in Ladakh and so many Ladakhi films have been made here that no one in the world knows about. I want to watch these films. I haven’t watched them yet because they are not in competition.”
Klaus had the pleasure of meeting the late legend Satyajit Ray. He was also on friendly terms with filmmakers Mrinnal Sen and Rituparno Ghosh.
“I am very interested in Bengali cinema. I have also seen almost all of Adoor Gopalakrishna’s movies, and that brought my interest to Kerala cinema,” he says.

The festival will focus on South Korean films 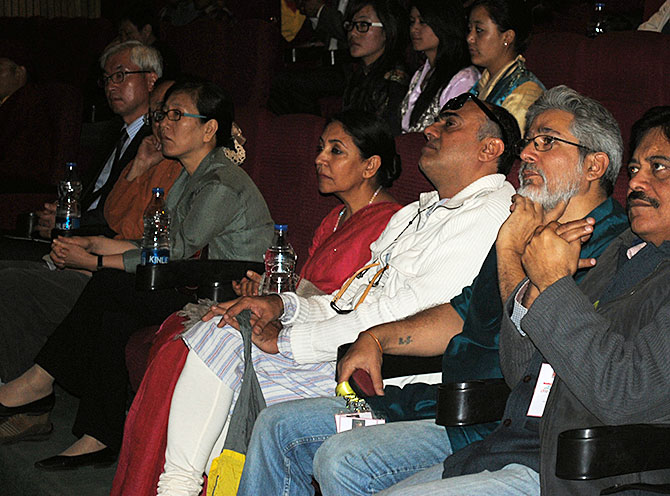 Govinda Nihalani announces that this time, the festival will focus on South Korean films, and a lot of work from that region will be showcased.