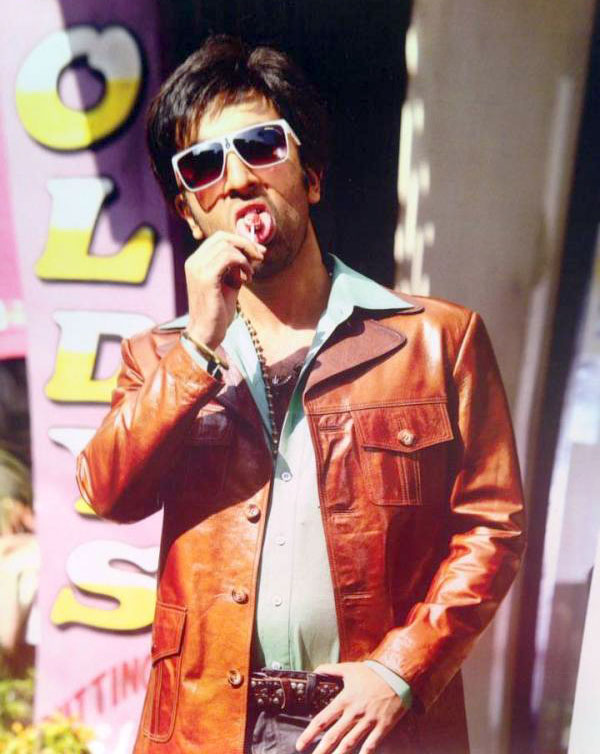 When it comes to the experience of a ghastly movie, reactions range from exasperation to annoyance, and nothing really comforts.

The prospect is all the more woeful when the person responsible for this despondency is an actor/filmmaker you count on to deliver quality.

We asked you, dear readers, to share your pick of Bollywood’s Worst Film ever. And, understandably, you haven’t shown ANY mercy. Regardless of who it stars or how well it did at the box office, you have made your decision.

So here they are, Bollywood’s Most Terrible Ten Films of YOUR choice.

The appalling response to the recently released Ranbir Kapoor starrer is what prompted the message board in the first place.

Clearly, viewers are in no mood to forgive and forget this crude piece of work from an actor, who gave us treats like Rockstar and Barfi!. 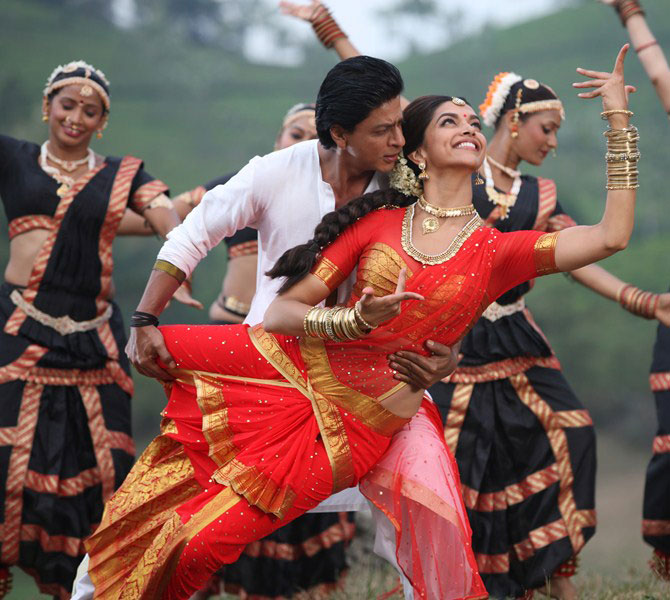 But not EVERYONE cares for the absurd Rohit Shetty comedy starring Shah Rukh Khan and Deepika Padukone, which plays up the North versus South stereotype in the most offensive manner to crack jokes. 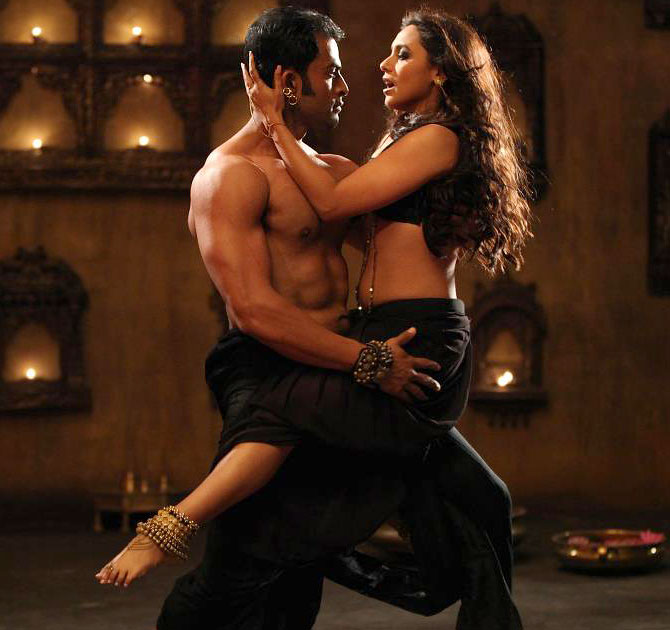 What happens when humour becomes headache and lasts for about 148-minutes? The answer lies in Rani Mukerji’s severely panned Aiyyaa.

Sachin Kundalkar’s weird comedy is so exaggerated and eccentric, neither Rani’s seasoned spontaneity nor Prtithivraj’s toned torso can save it. 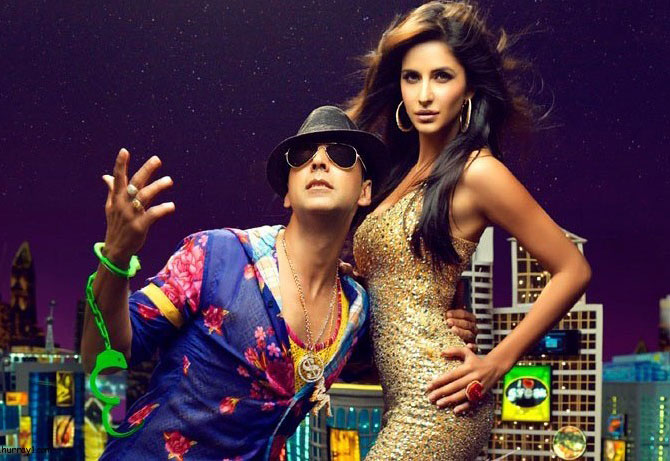 Ever since this Akshay Kumar-Katrina Kaif starring wishy-washy remake of Peter Sellers’ After the Fox, directed by Farah Khan, came out, it’s consistently achieved one feat.

It finds mention in anything to do with Bollywood’s worst. 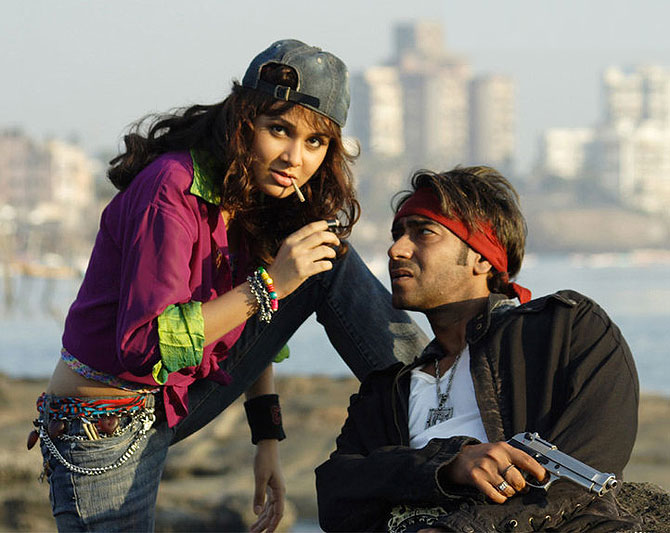 Of course, not everyone can set the benchmark for bad quite like filmmaker Ram Gopal Varma.

Not only did he try to destroy the memories of Ramesh Sippy’s iconic Sholay with his hideous adaptation (starring some terrific actors at their embarrassing best) but also had the nerve to feature his name in the title. 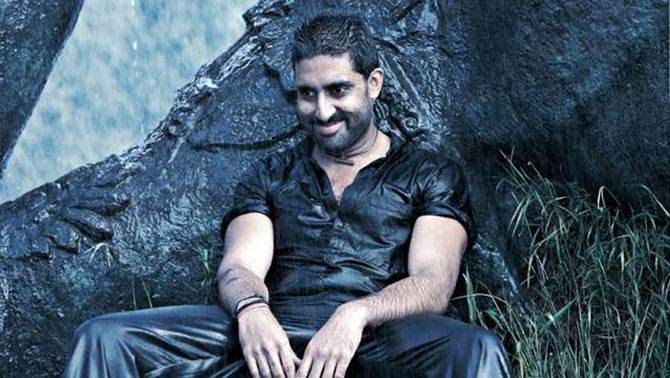 There’s no denying the surface value of Mani Ratnam’s stunning frames in Raavan.

The hollow script and bland performances by Abhishek and Aishwarya Rai Bachchan, however, in this modern-day exploration of good versus grey leave an enormously bitter taste in the mouth. 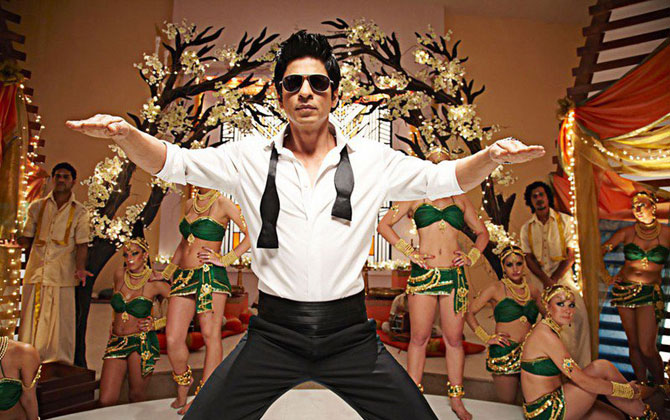 The digital Ra.One fared no better.

Shah Rukh Khan went overboard promoting his labour of love hoping to revolutionize the filmmaking scene in Bollywood. Too bad no one told him he’d need to do better than a hero who mixes his noodles with curd to get there. 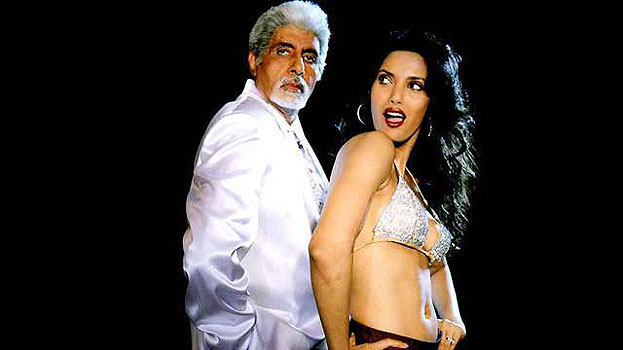 Those select few who managed to watch this cryptic joke of a crime drama would be able to tell why.

In all probability, they too may decline to discuss Boom. 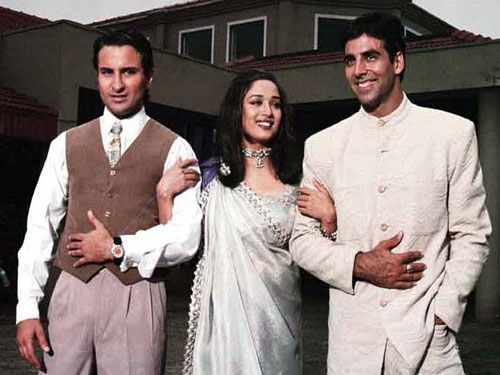 Seeing Aarzoo on this list proves one thing; bad movies are hard to forget.

Despite its all-star cast of Madhuri Dixit, Akshay Kumar and Saif Ali Khan, the contrived love triangle -- the kind you thought went out of circulation in the 1960s -- is simply too insufferable to put up with. 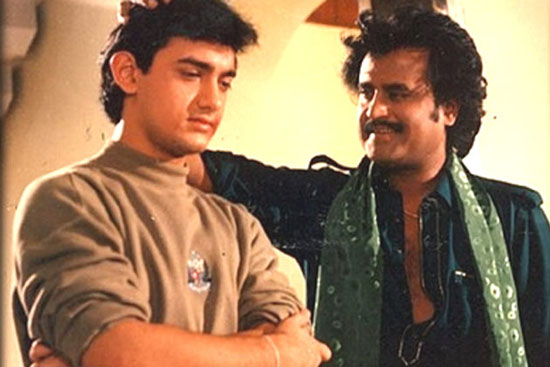 Rajnikanth and Aamir Khan sound like a dream cast on paper.

In reality, the upshot is a laughable gangster drama; best remembered for the Ghajini star’s juvenile attempt to appear badass with a fake strip of facial hair and a complete jar of gel smeared in his hair.