Ram Gopal Varma: I might not make another gangster film 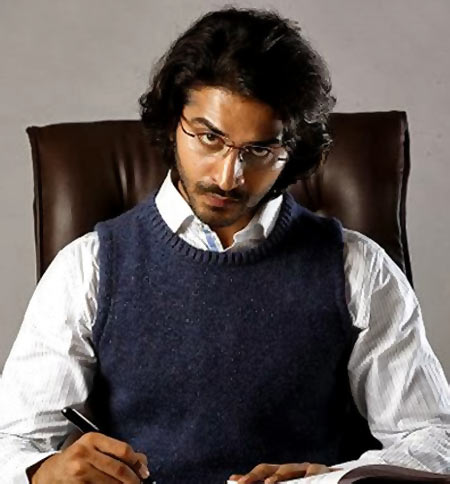 Director Ram Gopal Varma has seen some good times, and some bad.

Unfortunately for him, he seems to be in the latter phase now, with all his recent films getting bad reviews and poor fates at the box office.

But the director refuses to lose hope.

This Friday, the sequel of one of his best films Satya releases, and the director seems optimistic.

Satya 2 indicates a sure swerve away from the way you have so far portrayed Mumbai's relationship with the underworld. What is that factor which has changed in the equation between the city and crime?

The very fact that the underworld is almost non-existent today at least in comparison to the way it was a decade ago, is the primary reason which caused the swerve.

Disparity between the rich and poor and dissatisfaction with the system is what always creates a rebel organisation. The underworld has disappeared but the conditions that made it flourish are still the same. In fact, they have become worse. So there is no logical reason why the underworld should not be there now... and whenever there's a vacuum in any lucrative business an entrepreneur always steps in.

So if Satya was a story of a guy, who came to Mumbai in 1998 and got shaped by the then existing underworld, Satya 2 is about another guy, who comes in 2013 to reinvent the underworld. 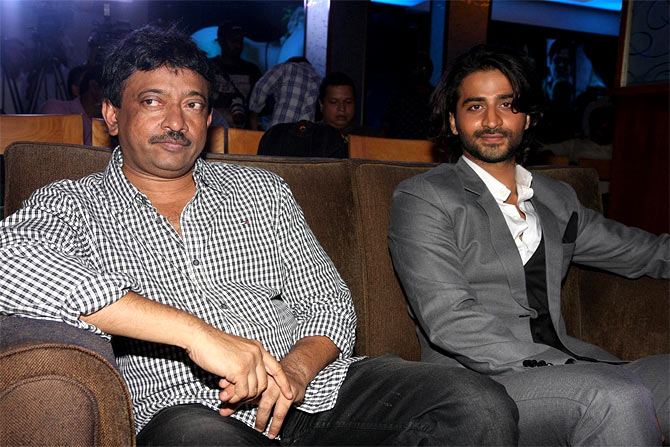 Is it true Satya 2 will be your last film on the underworld?

Though the old saying implores never say never, I really think so. Whatever knowledge and insights I have gathered over the last 10 years with regard to the underworld, I have put in the mindset of the protagonist of Satya 2. So there's nothing more I know about it and hence, I might not be able to make another film on it.

Satya came 15 years ago. Why did you take so long to make Satya 2?

Any film eventually comes from an idea, and this idea came to me only a year ago.

You say Satya 2 is not related to the first film, so why use the old name?

Everyday, thousands of people pour into Mumbai from all over. They become professionals, businessmen, artistes etc. Some of them become gangsters too.

'Satya was so good because of its shock value' 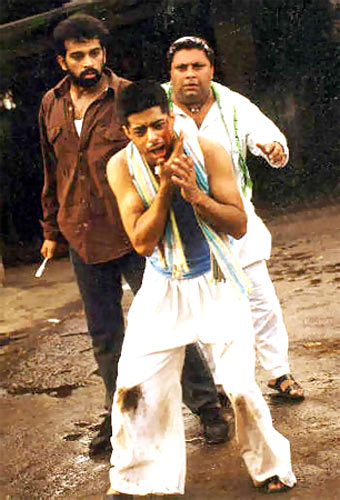 Tell me about the Puneet Singh Ratn who plays Satya this time.

I thought a new age gangster would be educated and a thinker unlike the tapori mavaalis of yesteryears. So when I finished the script and detailed the protagonist’s character and started asking around, someone recommended me a new actor called Puneet.

I decided on him in 10 minutes after meeting him because I have never seen such intensity in his eyes and his voice.

Satya remains one of your best works to date. What do you think made the film so special?

I think partly it was because of shock value as in they have never seen such a hard-hitting, realistic film and partly because of the connectivity to the characters.