Postcards from the Sundance film festival

The Lunchbox director Ritesh Batra's Masterchef and Oscar and Emmy winner Megan Mylan's After My Garden Grows were among five films that won grants from the Sundance Institute and the Bill & Melinda Gates Foundation to make films focused on hunger and poverty.

The story of a Mumbai shoeshine boy enamored with the television chef, who gets his shoes shined everyday by him, has been made into a short film, Masterchef, by Ritesh Batra, who shot it with a grant from the Sundance Institute and the Bill & Melinda Gates Foundation even as he was promoting his feature film The Lunchbox.

Both films were screened at the 30th Sundance Film Festival in Utah recently.

"I have made a film about hunger that is not at all about physical hunger," Batra said later from Los Angeles, where he is promoting the North American release (next month) of The Lunchbox. "The young boy in the film is hungry to be something!"

Masterchef is among five films that won the grant to make films focused on hunger and poverty.

The new initiative gives five grants of $10,000 each -- open to filmmakers across the world -- to make a short film on these subjects and show them at Sundance and other festivals, television, and institutes.

The filmmaker, who studied cinema at New York University before accepting a fellowship at Sundance, said that people who have lived abroad saw the great divide in India between the rich and the middle class, and the struggling masses.

"It is not easy to make sense of it all," he said. "But as a filmmaker, as a citizen, one feels that we should look at these subjects. I have been lucky to be on the other side of the dividing line, in the sense I have had a good life in Mumbai where I lived 19 years before setting out to study films abroad. I am constantly reminded of the struggle millions face every day in the city." 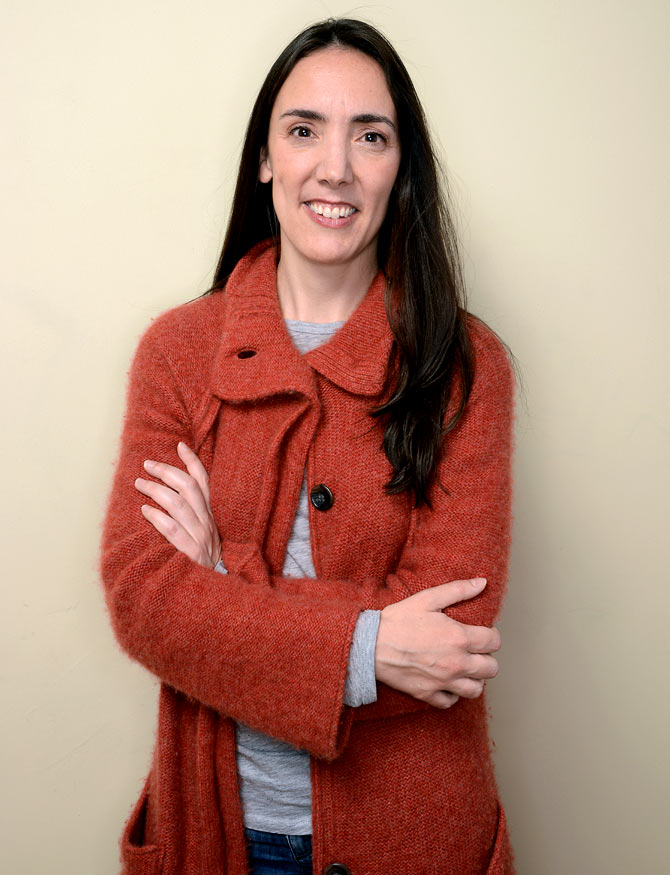 Among the first round of winners was another film shot in India -- Oscar and Emmy winner Megan Mylan's After My Garden Grows.

The film's protagonist is Monika Barman, one of 40,000 girls participating in a programme that empowers adolescent girls by teaching them about their rights and how to utilise small plots of land to improve their lives.

'At a time when we see daily reports of women's rights in India under attack,' Mylan said in a statement, 'it is a privilege to be able to share this positive story about young women empowering themselves.'

Another winner from India 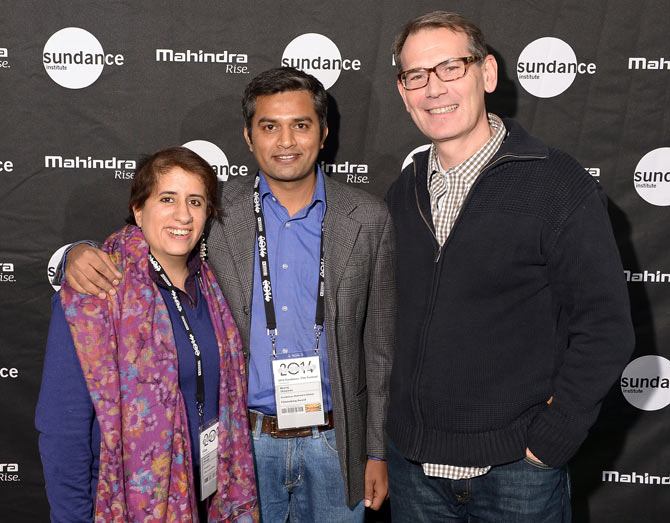 Neeraj Ghaywan, who worked with filmmaker Anurag Kashyap on Gangs Of Wasseypur and Ugly, was among the winners of the awar, which is given in support of emerging independent filmmakers from around the world.

His Fly Away Solo shows 'four lives intersect along the Ganges river: A lower-caste boy in a hopeless love, a daughter torn with guilt, a father sinking in greed, and a spirited kid yearning for a family, all yearning to escape the constrictions of a small town.'