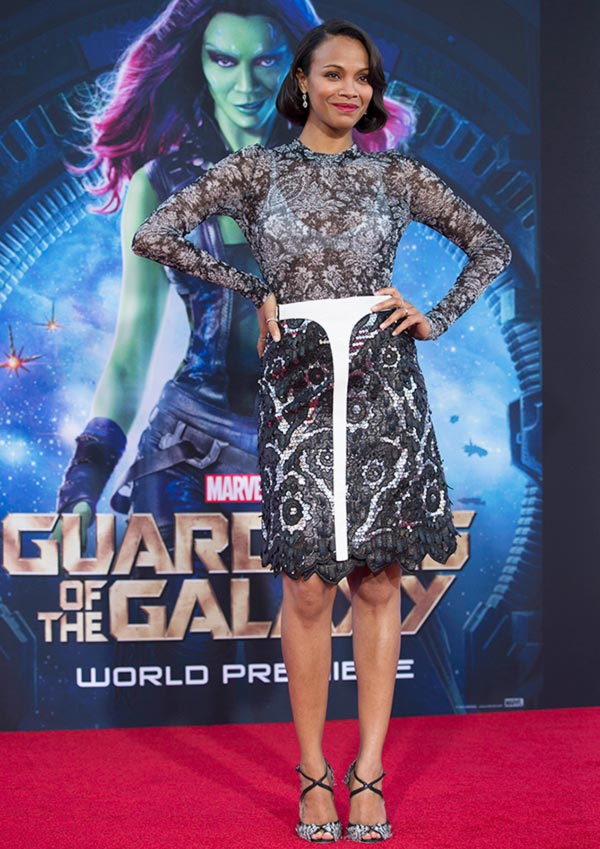 Here's what your favourite Hollywood stars have bee up to.

Cast member Zoe Saldana poses at the premiere of Guardians of the Galaxy in Hollywood, California on July 21.

The movie opens in the US on August 1. 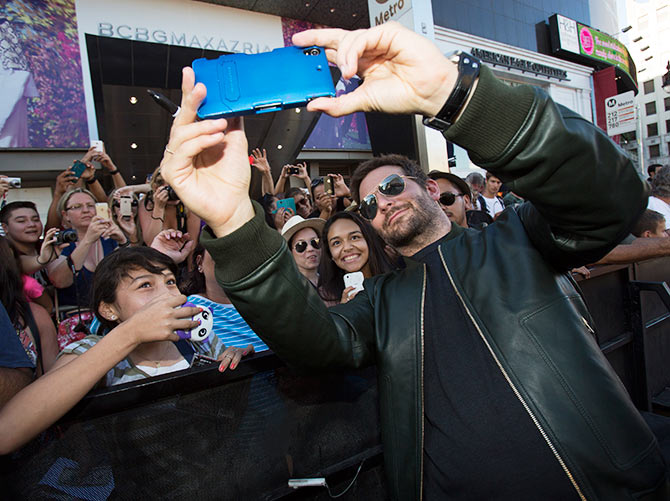 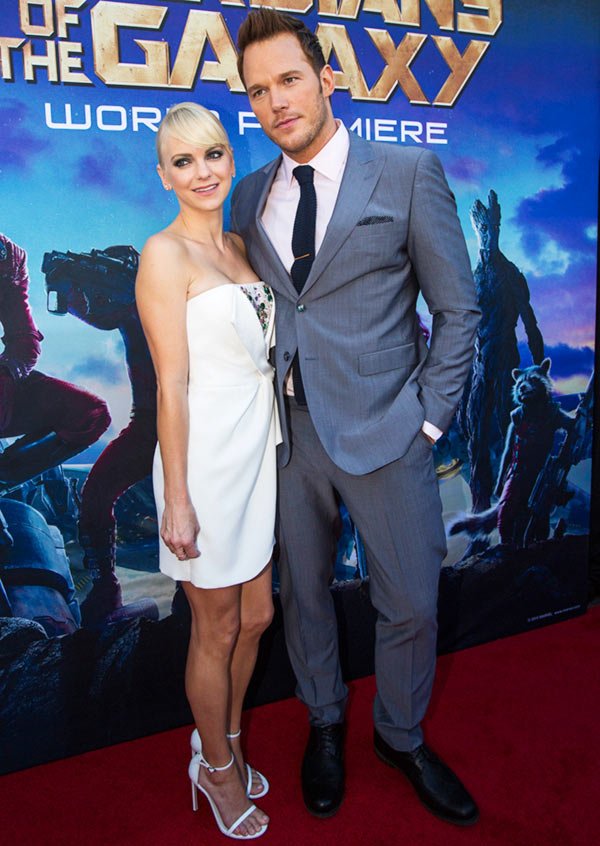