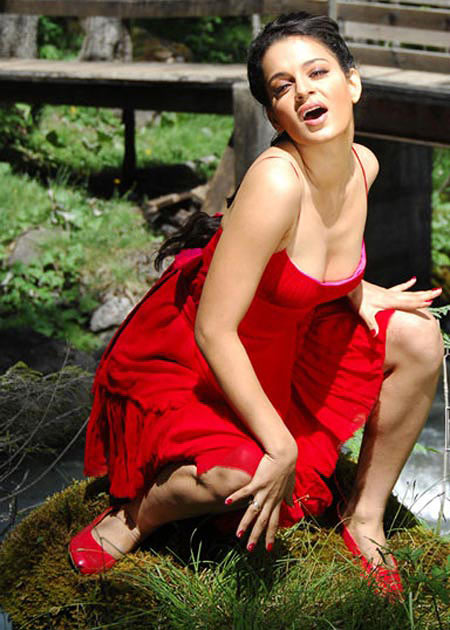 Kangna Ranaut has been called many things.

Eye makeup enthusiast, stylish and, in some instances, even hot.

But when Aamir Khan was asked who he thought was the sexiest actress in Bollywood recently on Koffee With Karan, instead of naming the usual suspects, he picked Kangna.

While a celebrity vouching for her sexiness may be a first for the Rajjo actress, we had believed she's got it all along.

Take a look inside to know what we're talking about! 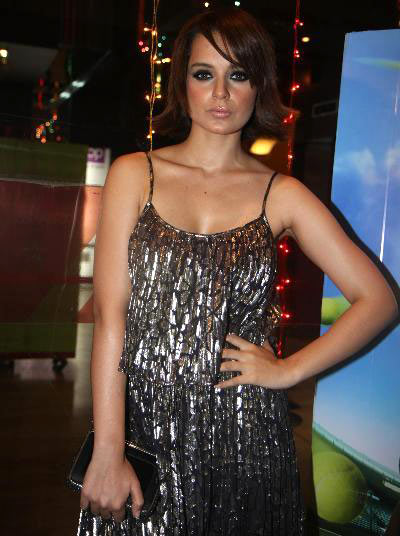 Kangna's biggest strengths as a fashion conscious girl is her minimalistic approach to it.

The best thing about this dress in particular, check out that sexy collarbone. 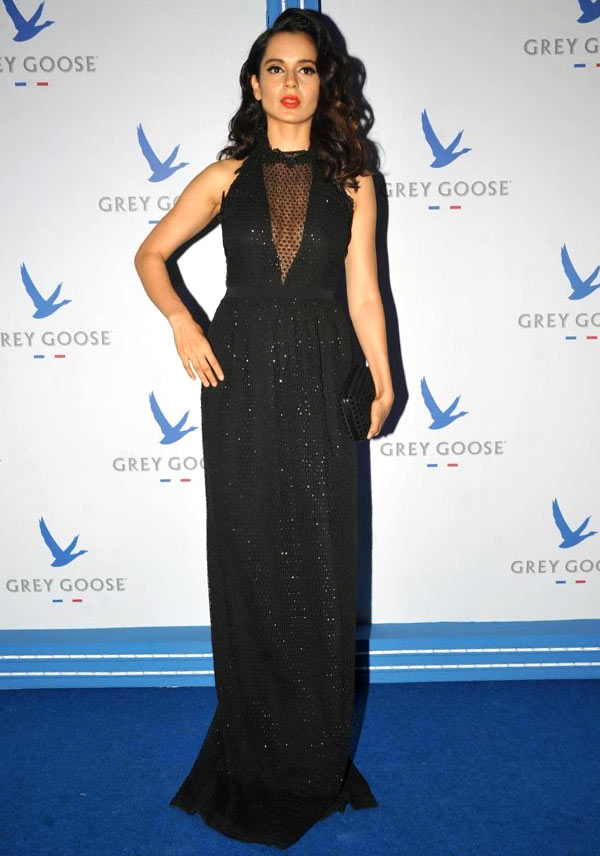 With a body like hers, working sheer panels and plunging necklines is a piece of cake.

The actress donned this enticing number for an event in Mumbai recently. 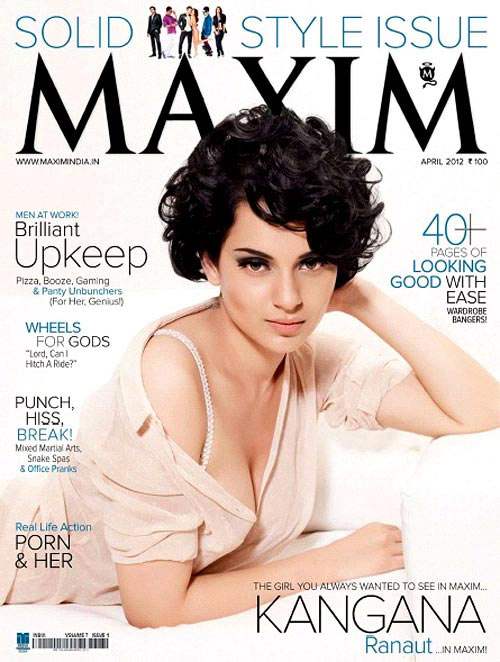 The actress holds her admirers' gaze in a very seductive pose as she appears on the cover of popular men's magazine Maxim.

Bet that edition flew off the racks the moment it came out. 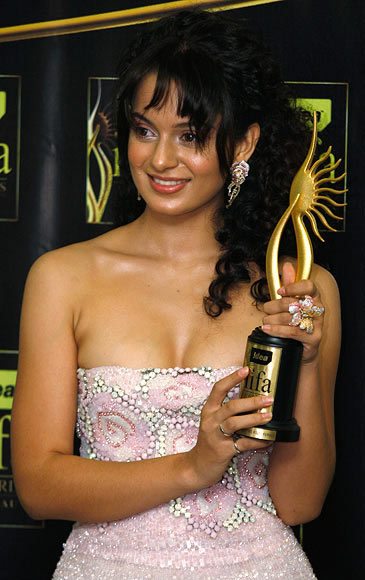 Kangna, with her gorgeous curly mane and her risque outfit at the 2009 IIFA awards, was the perfect blend of innocence and sensuality as she picked up the Best Supporting Actress trophy for Madhur Bhandarkar's Fashion.

Getting edgy with it 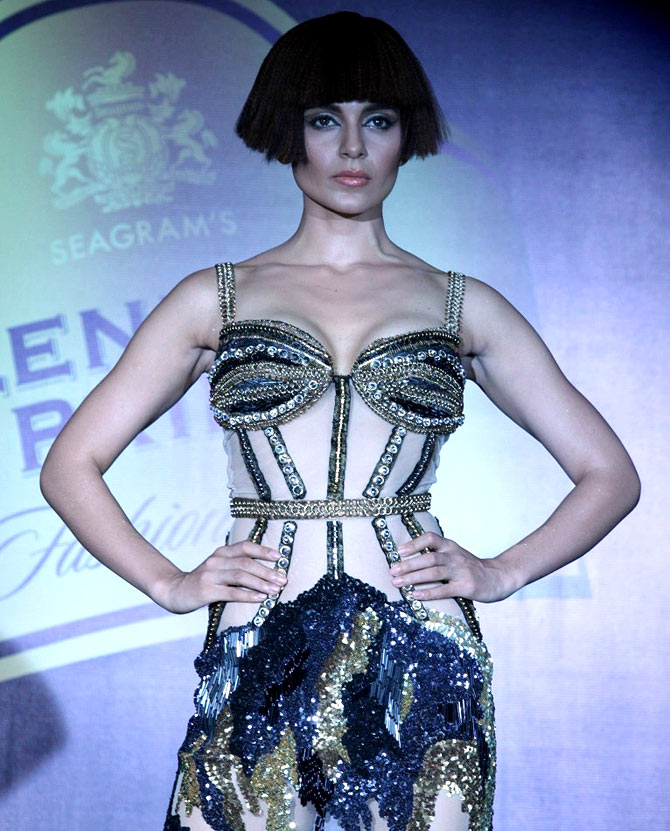 The Blenders' Pride Fashion Tour 2013 wouldn't be the same without this absolutely stunning turn from the actress on the ramp for fashion designer Gavin Miguel.

Could you see anyone else apart from Kangna pulling off that look so effortlessly? 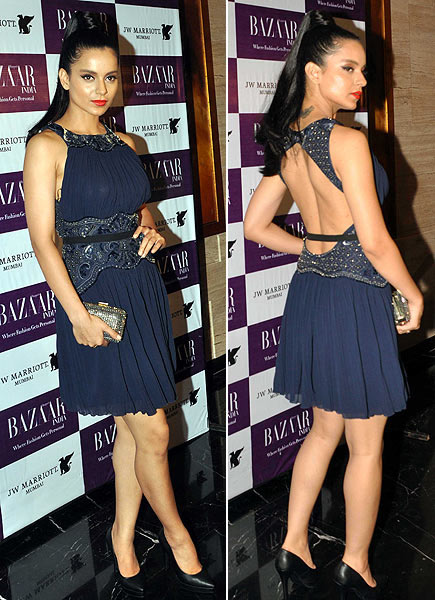 The Krrish 3 actress's Roberto Cavalli outfit made heads turn as she arrived for a Harper's Bazaar do.

Few actresses in Bollywood know what silhouettes and colours work best for them like Kangna does. 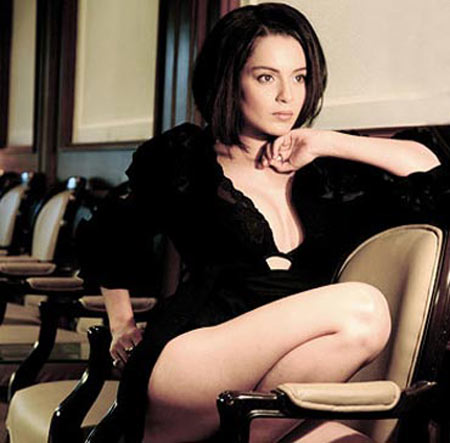 Clicked by ace lensman and one of Kangna's friends Gaurav C Bhat, this portfolio picture of the actress oozes sensuality like no other. 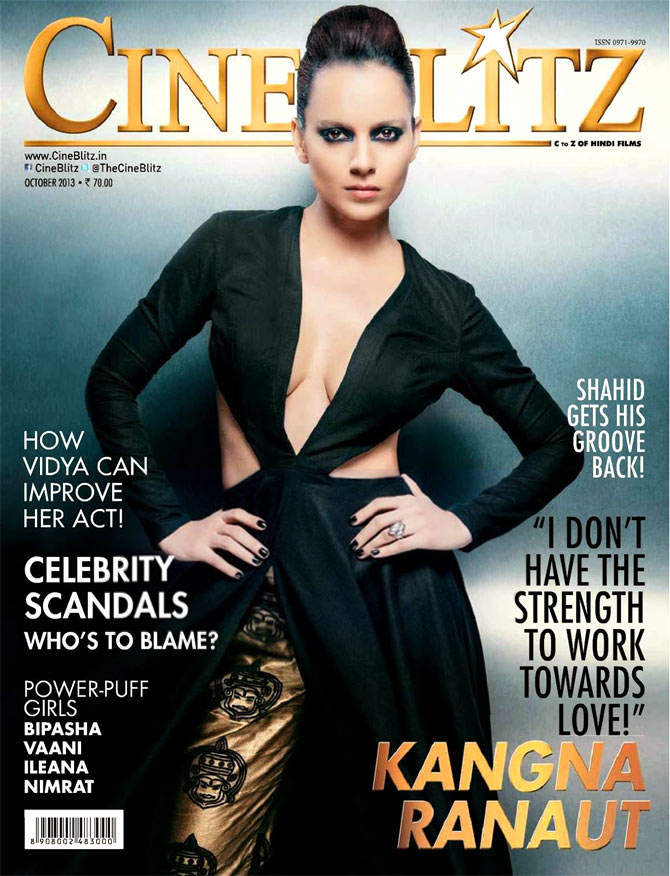 This goth avatar of the 26-year-old actress on the cover of Cine Blitz magazine is all kinds of awesome. 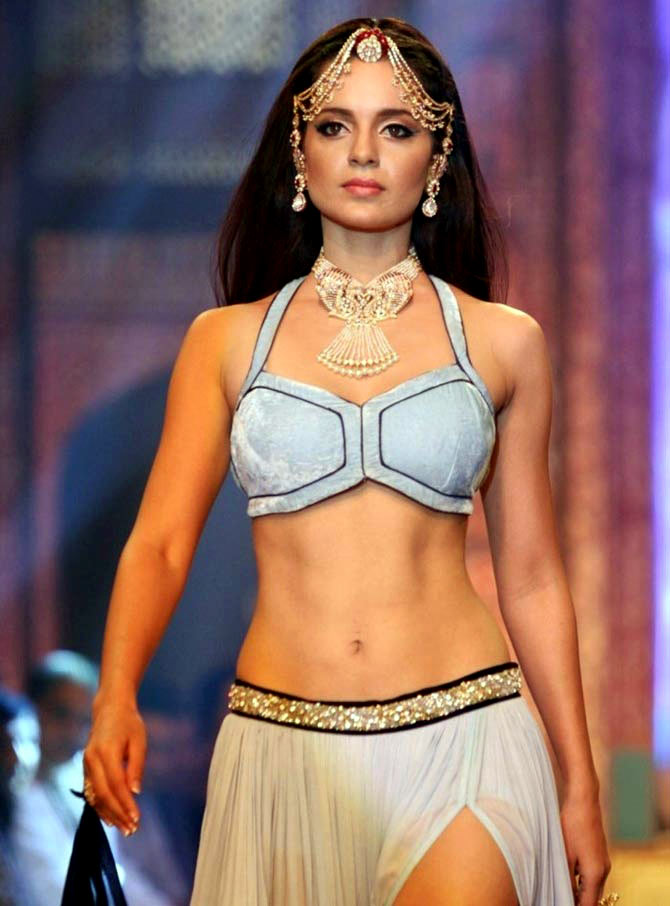 This skimpy lehenga choli, worn at a the 2013 India International Jewellery Week, is perfection.