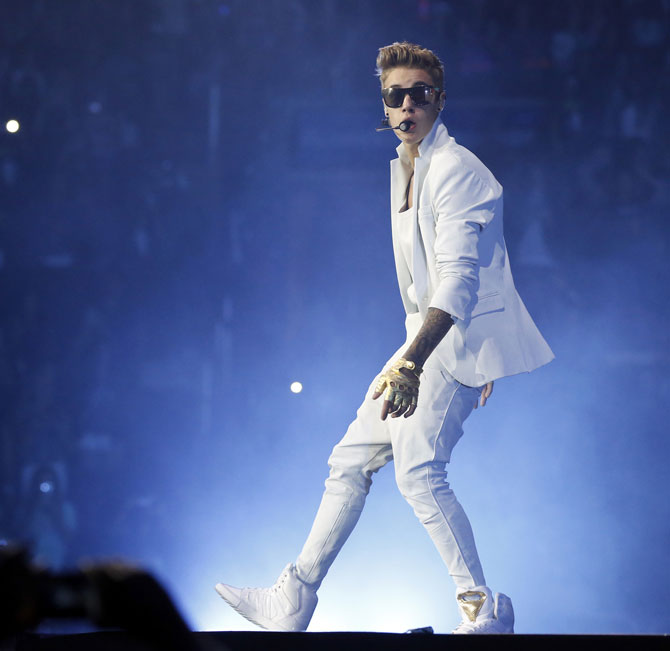 Glamour magazine's newest poll has thrown up some really interesting names in the Sexiest Men in the World category.

While we scratch our heads bloody trying to solve this mystery, go ahead and check out who has filled up the top slots! 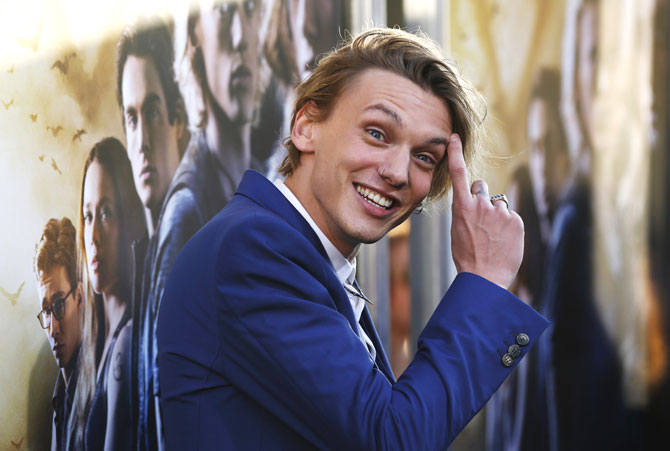 Jamie Campbell Bower poses at the premiere of his film, The Mortal Instruments: City of Bones, in Los Angeles, California in August this year.

The 25-year-old English actor is best known as Caius, one of the three vampires who lead the Volturi, in the Twilight films. 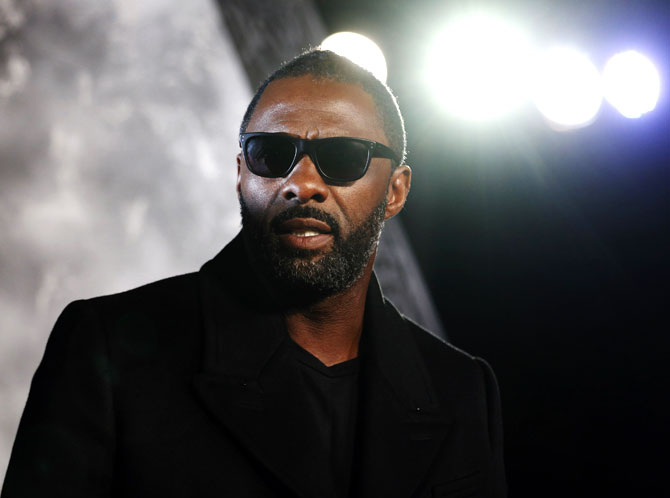 Mandela: Long Walk To Freedom actor Idris Elba takes up the eighth spot on this list.

His tall frame and chiselled looks have been receiving a lot of attention ahead of his hugely anticipated film's release. 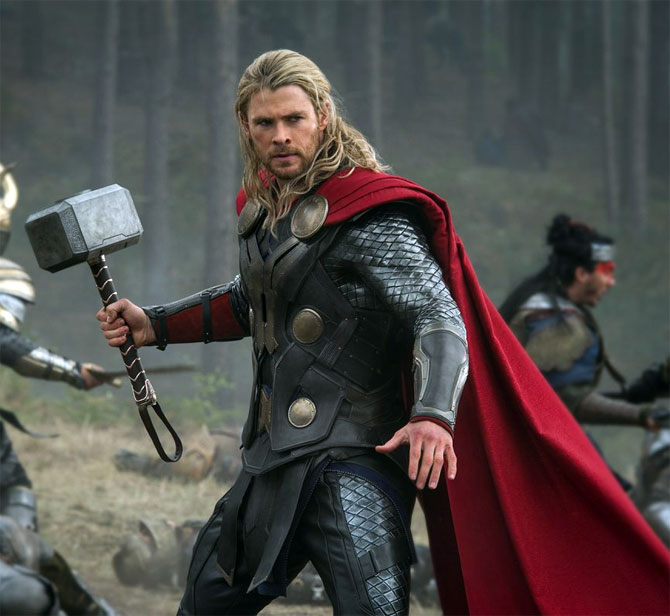 Hunky Australian actor Chris Hemsworth, who plays Thor in the superhero series, is at number seven. One Direction vocalist Harry Styles, who once famously dated country music star Taylor Swift, has made it to the sixth spot on this list.

The boy band recently picked up a few nods at the American Music Awards. 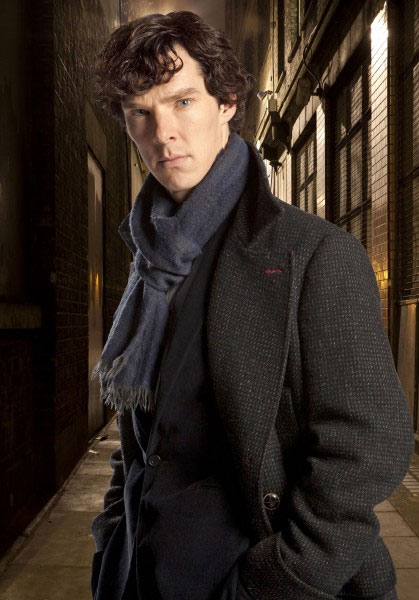 Often hailed as the thinking woman's sex symbol, 37-year-old British actor Benedict Cumberbatch has received a lot of acclaim for his turn as super sleuth Sherlock in the hit British TV series.

He figures at number five here. 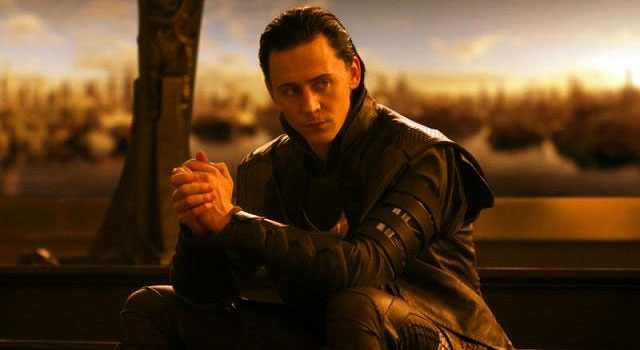 The unconventionally good-looking Tom Hiddleston, who plays Loki to Hemsworth's Thor, also finds place of pride in this list. 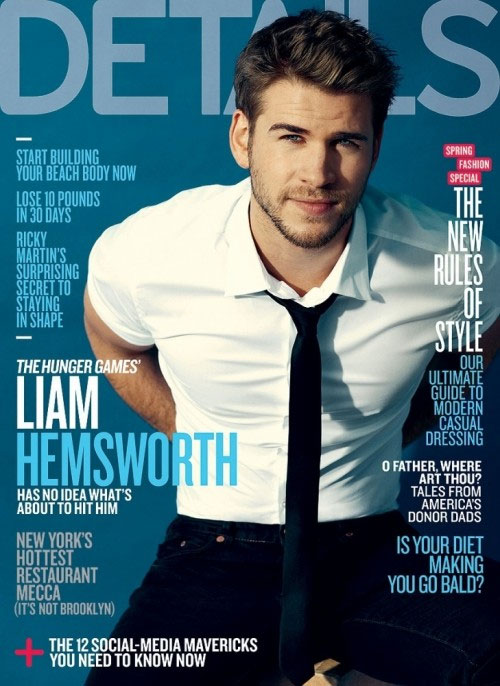 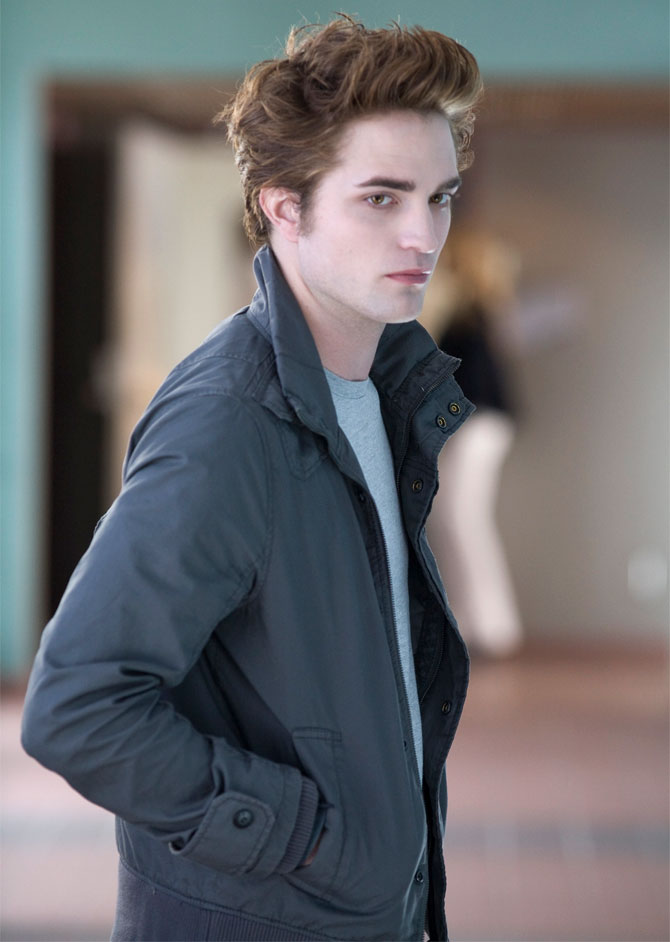 Twilight's most popular vampire Edward Cullen, often hailed for his classic good looks, finishes as the second sexiest man in the world, according to this list. 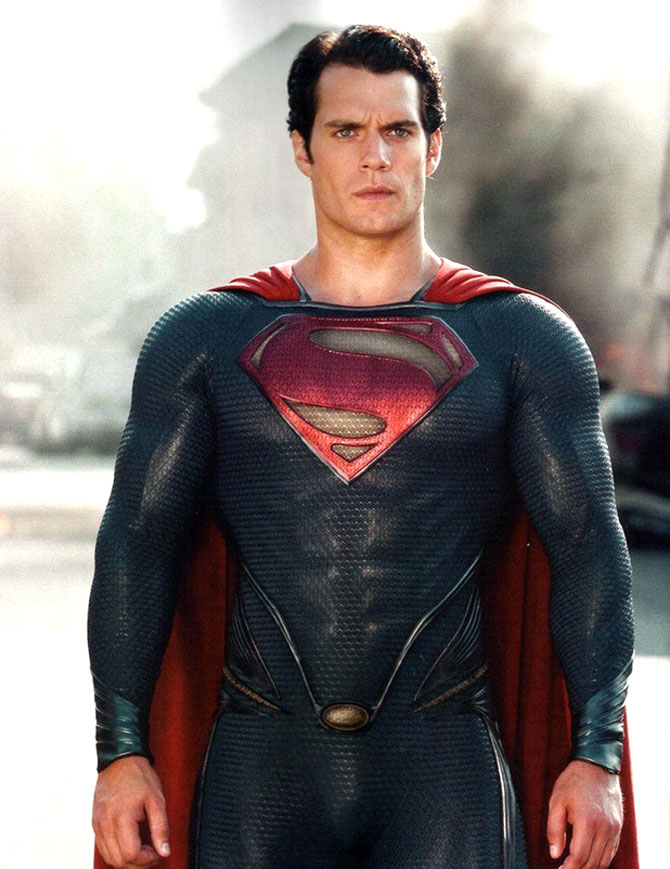 Yet another English gent -- Henry Cavill -- who rose to worldwide fame as the newest onscreen Superman for Zack Snyder's Man Of Steel, tops the list.

Think he's the sexiest man in the world? Tell us!