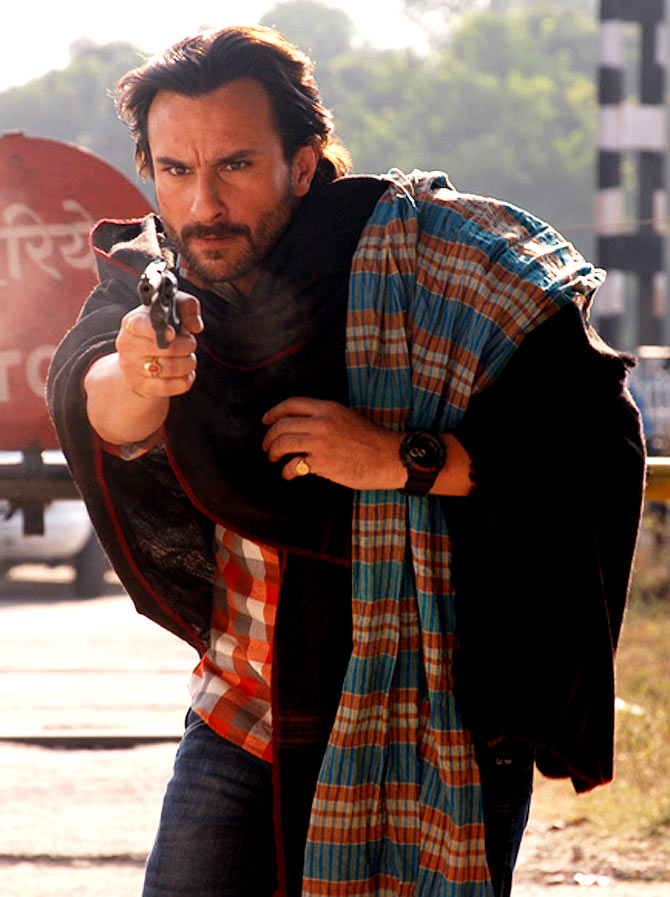 For his upcoming action drama Bullett Raja, filmmaker Tigmanshu Dhulia has shot in various parts of Uttar Pradesh and Kolkata.

Tigmanshu loves shooting at historical places, and a major sequence of his upcoming film, Bullett Raja has been shot at Kakori.

Kakori has gone down in history as the place where freedom fighter Chandrashekhar Azad looted a train in his fight against the British Raj.

'Bullett Raja got itself associated with history by shooting at the Kakori crossing. I have always been a student of history and really enjoy shooting at places with great historical value," said an elated Tigmanshu. 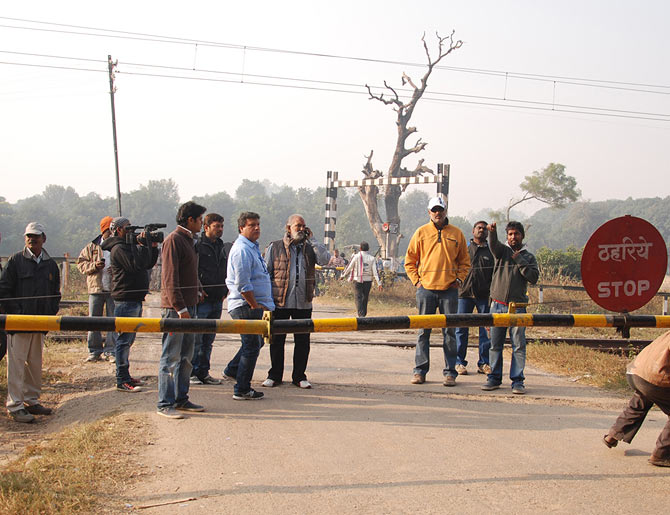 We hear the action sequence in Kakori was shot for three days, and was one of the most difficult and challenging sequences of the film.

A source close to the team said, "Kakori train by pass is a beautiful location to shoot as it is not densely populated. We did extensive recce to make a note of the train arriving pattern. The crew used to be informed 15 minutes in advance, to avoid any kind of damage or causality. The safety measures taken to shoot this part were abundant to avoid any kind of mishaps. This place is not much known in the film industry." 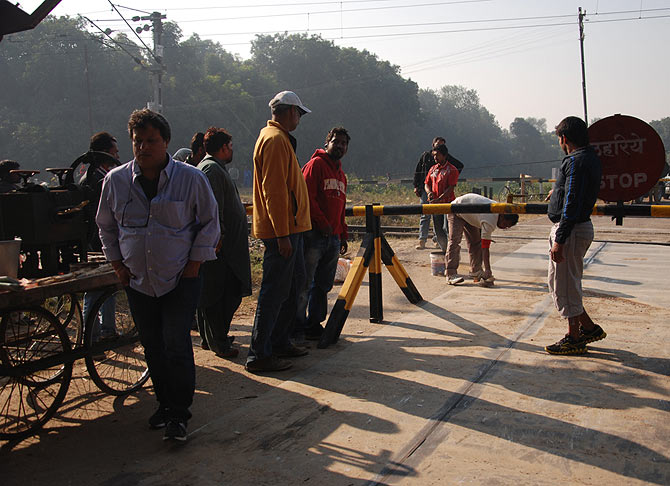 It will release on November 29.