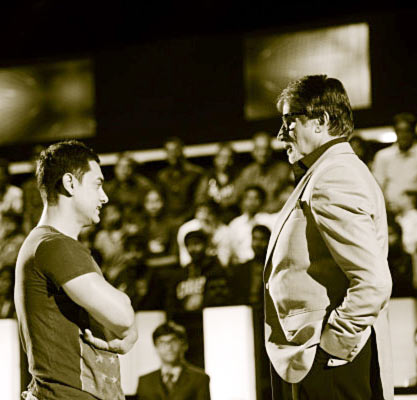 Aamir Khan has kick-started the promotions for his upcoming film Dhoom 3. The 48-year-old actor recently visited the sets of Kaun Banega Crorepati 7 to promote the film.

Amitabh Bachchan shared a picture and tweeted: ‘Aamir Khan on set today .. drops by to say hello ! and wave to the #KBC guests !! We talk of Dhoom 3 !!’

The action-thriller, which also stars Abhishek Bachchan, Uday Chopra and Katrina Kaif in lead roles, is set for a Christmas release on December 20. 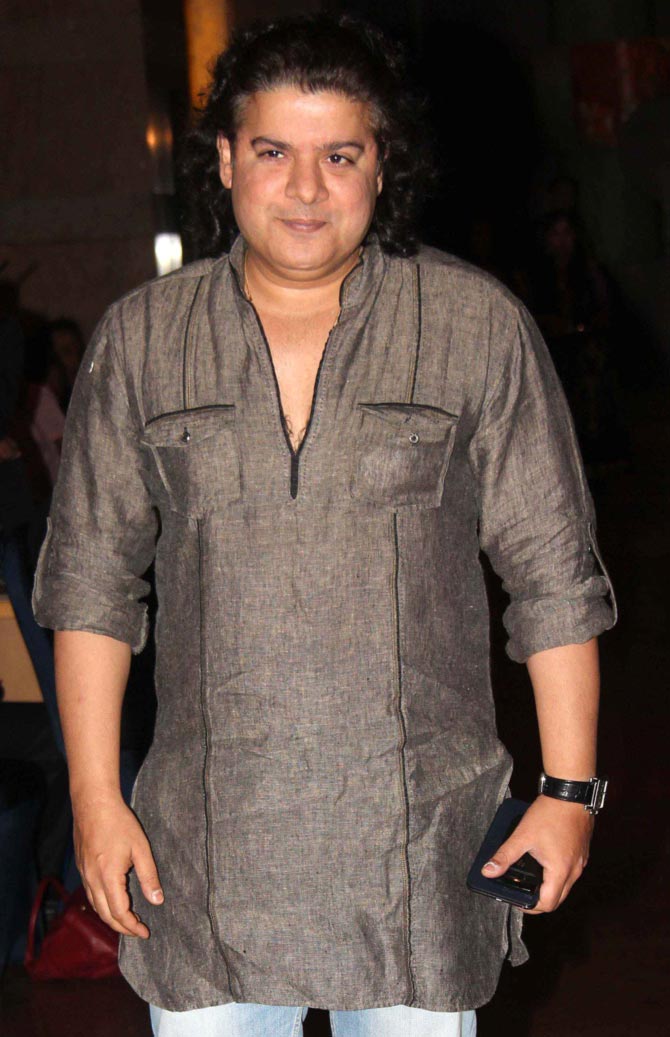 Actor-director Sajid Khan is the latest to join the cast of Happy New Year. 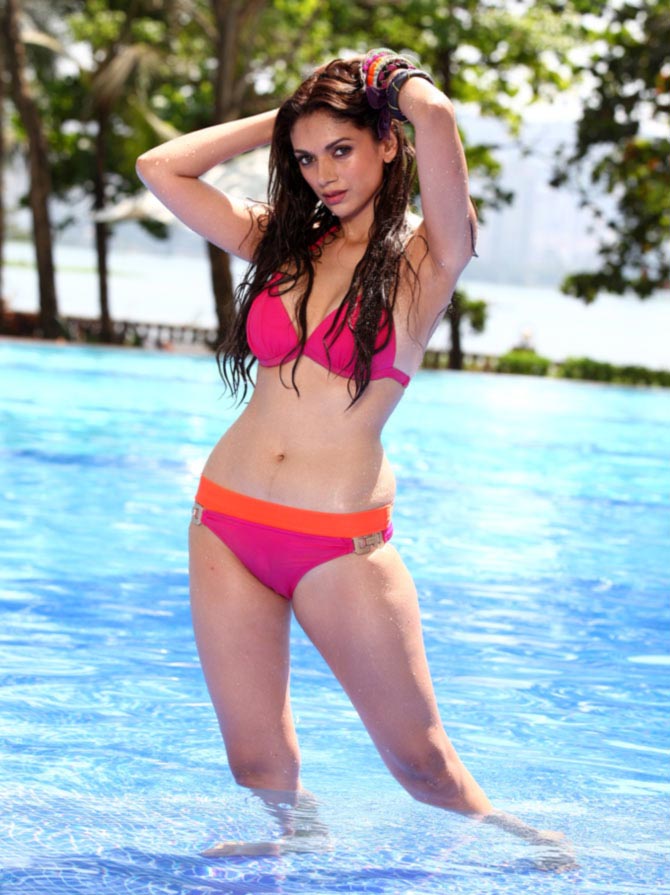 Her London Paris New York co-star Ali Zafar wished her on Twitter and tweeted: ‘Here's to getting younger every year. Happy b day @aditiraohydari.’

Aditi thanked everyone and tweeted: ‘Thaaaaank you!!! Can feel the love and wishes. Biiiig hugs to you all.’ 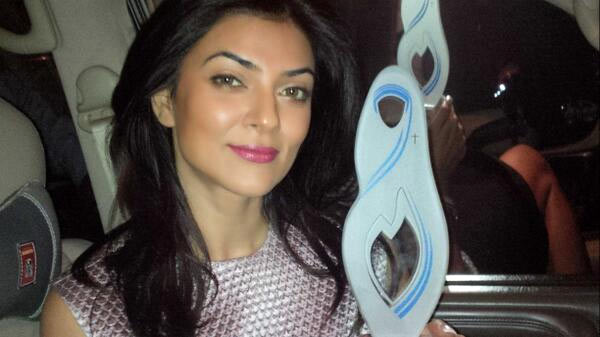 Sushmita Sen, who has been associated with many social causes, received the Mother Teresa International Award over the weekend.

She shared a picture and tweeted: ‘Beautiful People:)) wanted u 2 wake up 2 'The Mother Teresa International Award' I received last nite:) precious:))’

Expressing her feelings on receiving the award, she added: ‘What an overwhelming feeling to receive an award named after 'Mother' n with past recipients like his holiness Dalai lama n Malala yousafzai. My deepest respects to all the recipients of the 'Mother Teresa' award tonight. Their stories inspired me n re affirmed my belief 2 give n 2 serve is not charity..it's humanity!!This is a SIMPLE truth..simple never to be confused with ordinary! I love u B'ful People!’