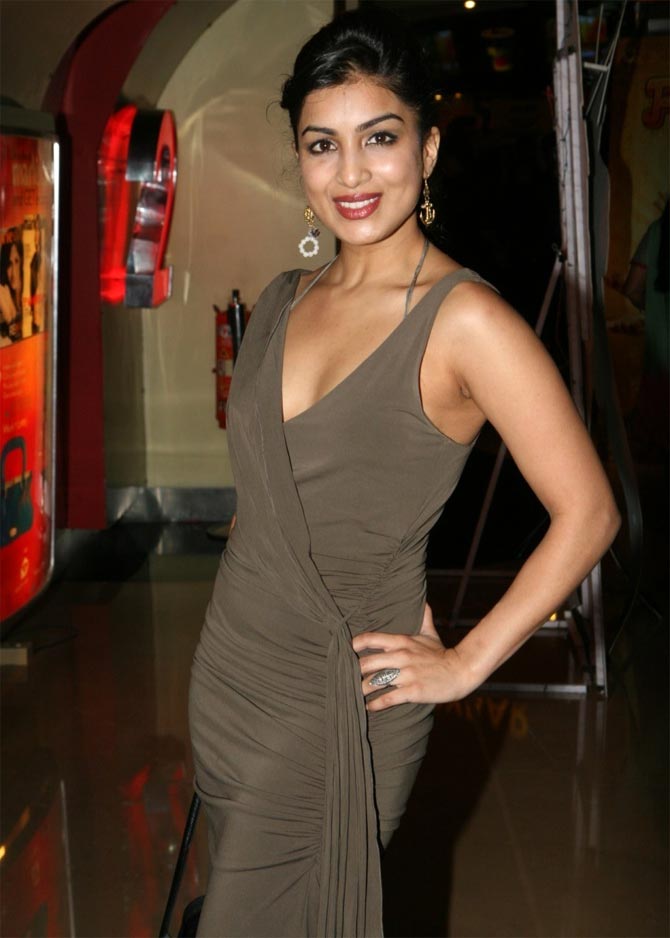 Actress Pallavi Sharda is all set to show her dancing skills in her next project Bambai Fairytale, a biopic on popular Maharashtrian scientist Shivkar Bapuji Talpade.

The 26-year-old Indo-Australian actress, who has been away from the silver screen after last year's release Besharam, is playing a tamasha dancer from the 1890s in the film.

"I am a trained classical dancer and have performed extensively all over the world and tried many dance forms. The dance in Bambai Fairytale is one of the folk traditions of Maharashtra and used to be a major part of the society's culture in 1890.

"It was difficult to find out the mannerism of the female dancers and the kind of audience during that era. I have tried to keep it as earthy and real as possible," Pallavi said in an interview.

Directed by debut filmmaker Vibhu Puri, the film narrates the journey of the legendary scientist who constructed and flew India's first unmanned airplane in 1895.

"To recreate the era of 1890s in the film was a challenge. Vibhu did a lot of research work for it. There was no research material, no documented evidence on his life. So, Vibhu insisted that we should keep it real," she said.

The film is being shot in Gondol, a little town in Gujarat where art directors have built a Mumbai that existed when Bapuji Talpade dreamt of first airplane much before the Wright brothers' Wright Flyer. 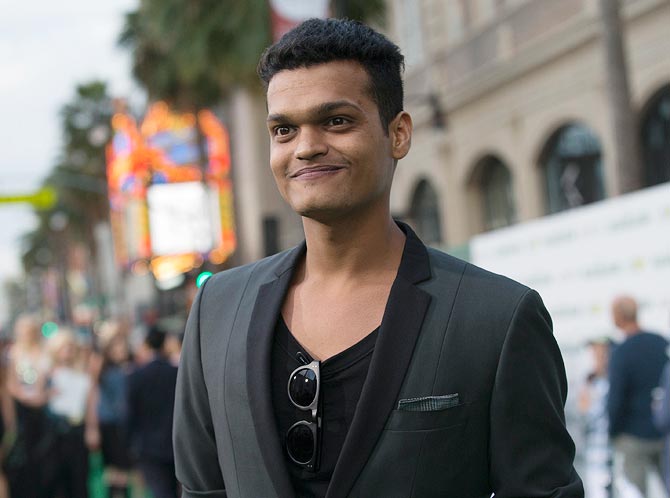 He has worked in two high profile Hollywood films Slumdog Millionaire and Million Dollar Arm but actor Madhur Mittal is really keen to create a space for himself in the Hindi film industry.

Mittal played the role of grown-up Salim in the film, about a slum-kid who manages to win one million in a game show.

"My family is proud of my roles in these two films but they are keen to see me in a Hindi film. I worked in SRK and Salman Khan's films as a child artiste so Bollywood has always been on my radar," Mittal said.

Asked whether it would be difficult to navigate Bollywood stardom considering the premium put on looks, Mittal joked he was ready to undergo these changes.

"I am ready to grow my muscles but these things don't define an actor. You need to have the ability to act to become one. Luckily, there is a wind of change happening in Hindi cinema. Good work is coming to people who are not conventionally good looking like Ranbir Kapoor or Akshay Kumar.

"There are people like Anurag Kashyap and other who give work to not just lookers," said the actor, who has two films, a comedy and a biopic, besides other television projects.

Things did not change as well for Mittal as they did for Dev Patel and Freida Pinto post Slumdog Millionaire but the actor has no regrets.

"We did not have lives as interesting as others. People gossip some of it was true some of it was not. When you have a love angle between the lead it is much more readable than about someone who is back to being a struggler again. But things are looking up and hopefully I will be doing good roles in both Hollywood and Bollywood," said Mittal.

Faisal Khan: I will now focus more on studies 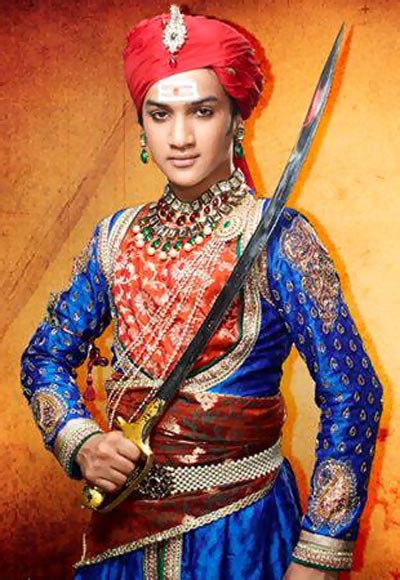 TV actor Faisal Khan, who plays the titular character in Bharat Ka Veer Putra – Maharana Pratap, says he is going to focus more on his studies as he will be appearing for the class 10 exams next year.

However, the Dance India Dance Li'l Masters 2 winner does not seem much nervous.

"Till now I have managed well between studies and work. Obviously my school over here is a great support, and I hope to do well in the boards too," Faisal said in an interview.

Sixteen-year-old Faisal, who wants to be a dancer, is seen performing rigorous action stunts on the historical show and says he enjoys the fight sequences.

"As the story is based in the Rajput era, action scenes are inevitable. These scenes are exciting as you have a lot to do. The trainer trains me day and night for the scenes and the best part for me is horse-riding. I just love it," he said.

The serial on Sony which made Faisal a household name has recently completed 200 episodes.

When asked about his experience so far, the actor said, "The experience has been wonderful. I have learnt many things and hope to learn more but still my top priority will be dance and I want to be a dancer."

The teen actor also said that he wants to act in films but at present nothing has been finalised.

"I want to do films but nothing has yet happened to announce," he said.