Natalie Portman, Justin Beiber: A day out in Hollywood 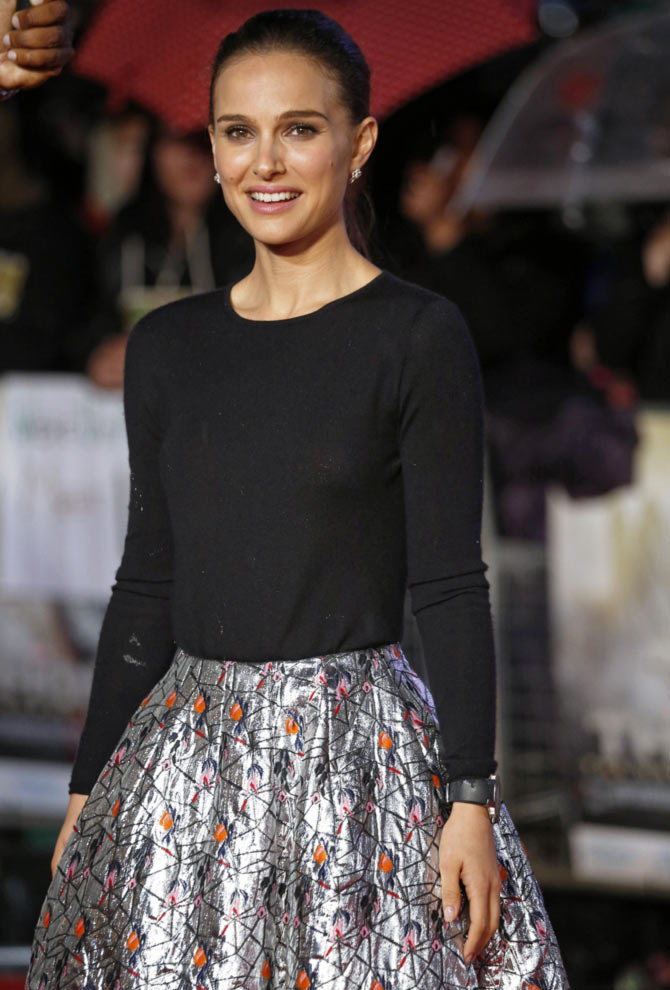 Here's what your favourite Hollywood celebrities have been up to.

Actress Natalie Portman arrives for the world premiere of Thor: The Dark World at Leicester Square in London on October 22.

The second film in the superhero series, Thor is set for a November release in India and the US. 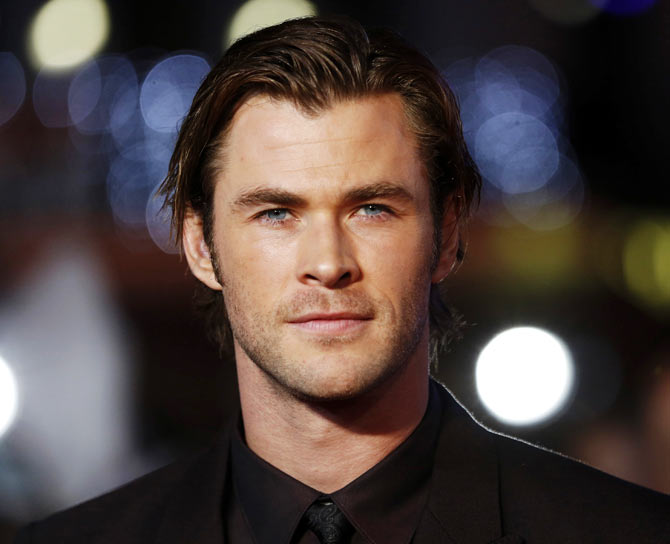 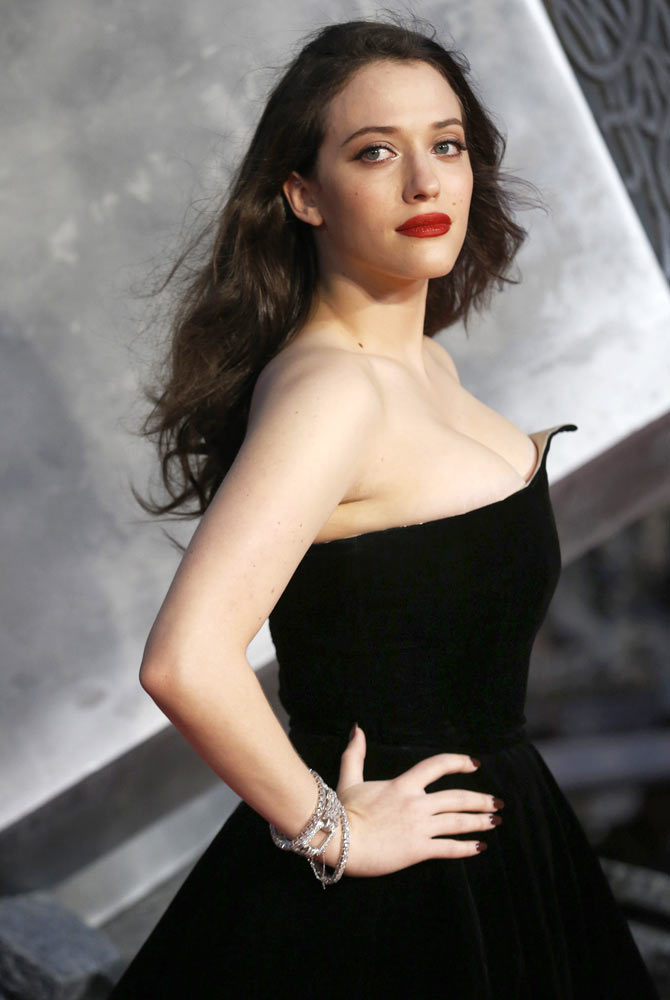 Actress Kat Dennings arrives for the world premiere of Thor : The Dark World. 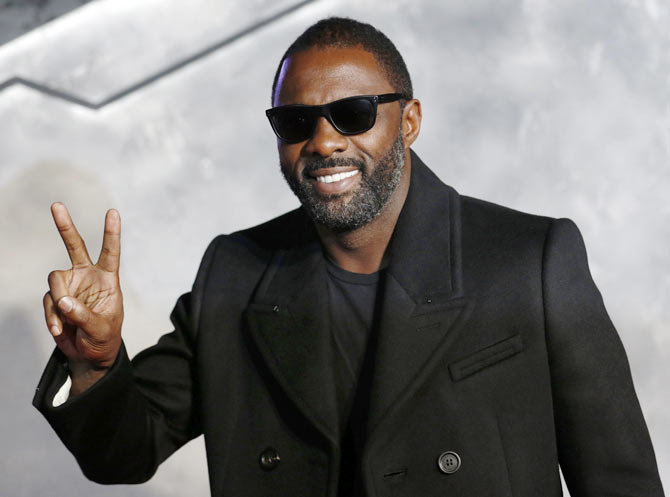 Elba plays Heimdall in the film. 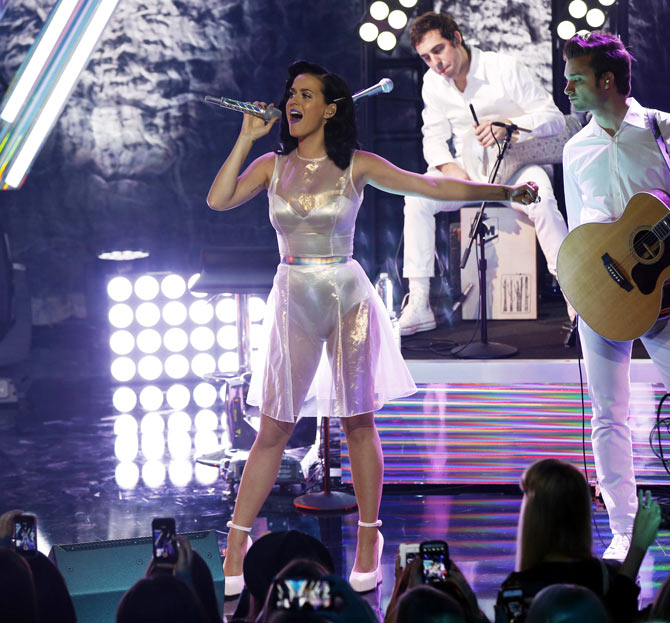 Singer Katy Perry performs Roar during the release party of her album Prism at the iHeartRadio Theater Los Angeles in Burbank, California on October 22. 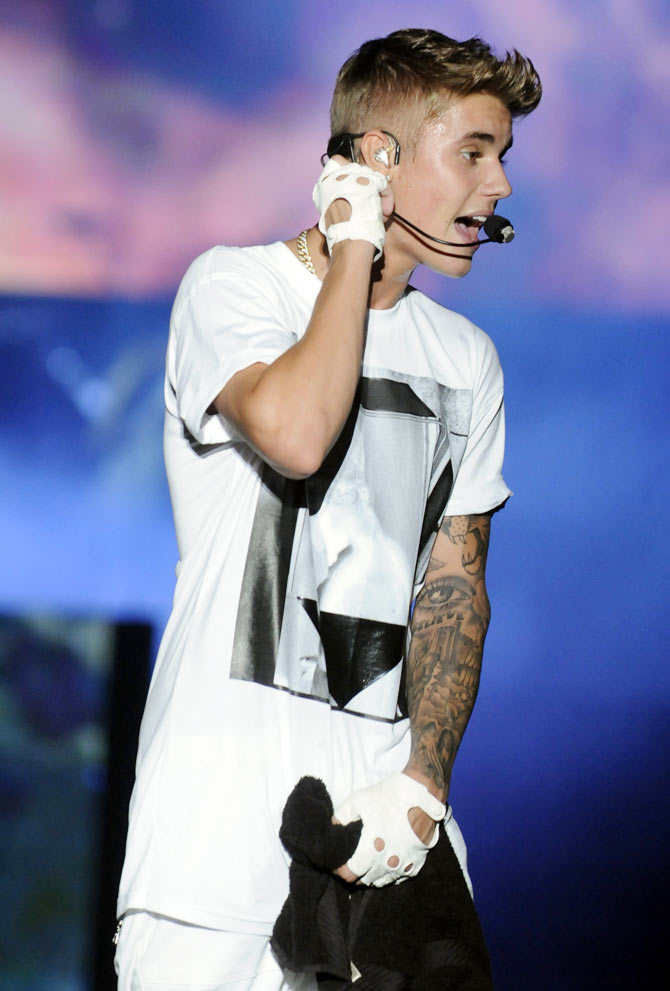