'Names like 'Megastar' are too small for Pawan Kalyan' 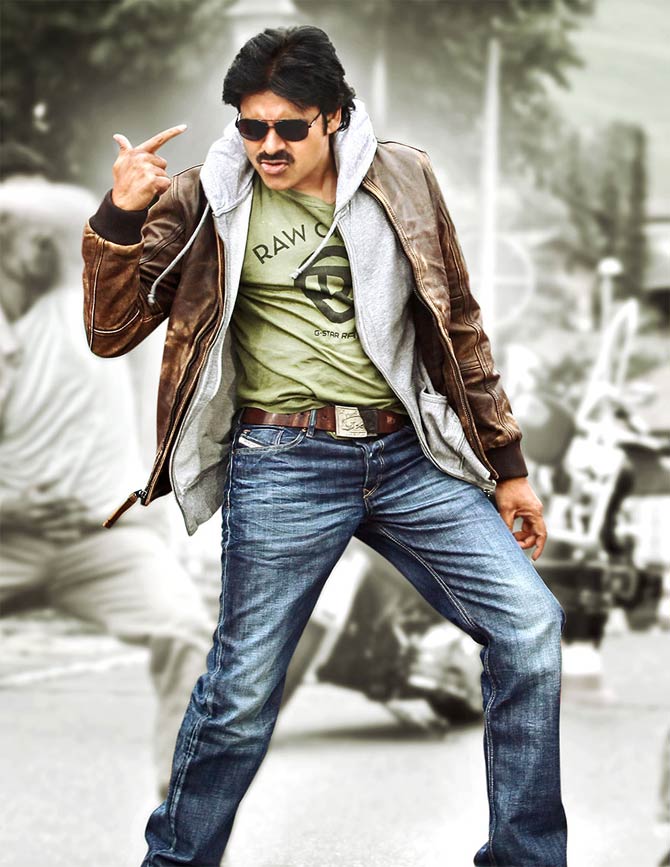 Here's what your favourtie Bollywood celebrities are tweeting.

The action-thriller film is a getting a good response in India as well as overseas and filmmaker Ram Gopal Varma is all praise for the actor.

He added: ‘Pawan kalyan achieved the peak of himalaya whereas chiranjeevigaru after 40 years is still at the base of that mountain. Names like Mega star are too small for power star..he should be renamed as the Tsunami star.’

Ramu insisted Pawan Kalyan to enter politics and start his own party. ‘I just hope that pawan kalyan realises that this earth shattering success is not becos of him but it is becos of peoples love towards him. Even after this proof of how much people love him if kalyan still doesnt start his own party he will be the biggest idiot,’ he signed off.

Pawan is the younger brother of actor-turned-politician Chiranjeevi. 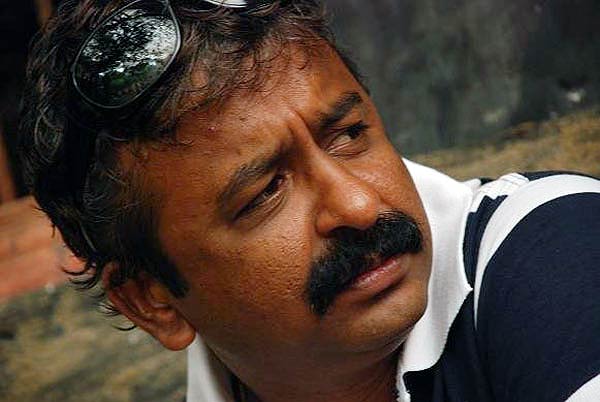 Marathi film director Rajiv Patil, who is best known for his National Award winning film Jogwa - The Awakening, died of a heart attack on September 30 at age of 42.

Akshay Kumar: Just heard about the sudden demise of director, Rajeev Patil. He had last directed 72 Miles Ek Pravas for @GrazingGoatPix. Our thoughts and prayers are with his family.

Riteish Deshmukh: Rajiv Patil was a talented film maker - his Jogwa inspired me to produce films in Marathi- Will miss him- RIP.

Shreyas Talpade : An Intelligent man...a Talented director & a dear friend....left us today. RIP Rajeev Patil. U will be missed.

Ashvini Yardi: Shocked with the news of the untimely demise of the very talented director of 72 miles Rajeev Patil. Huge loss to the marathi industry. RIP. 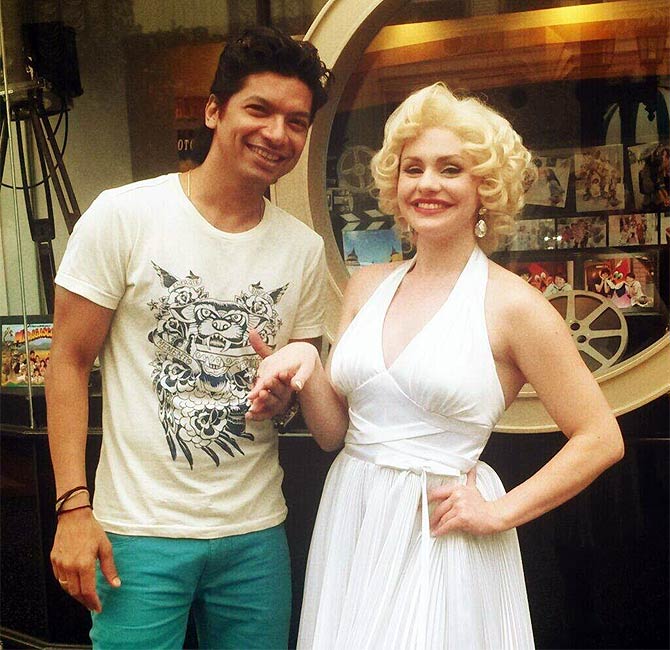 Image: Shaan with a lookalike of Marilyn Monroe
Photographs: Shaan/Twitter

Singer Shaan, who turned 41 on September 30, celebrated his birthday with his family in Singapore.

He shared a picture and tweeted: ‘Made a Bday Wish to go back in time and meet MissMonroe..saala sach ho gaya... shouldve asked for a Hit song:(‘

Abhijeetsawant: ‘Happy birthday to the sweetest guy and a great musician @singer_shaan. May ur life always fill with joy and happiness.’