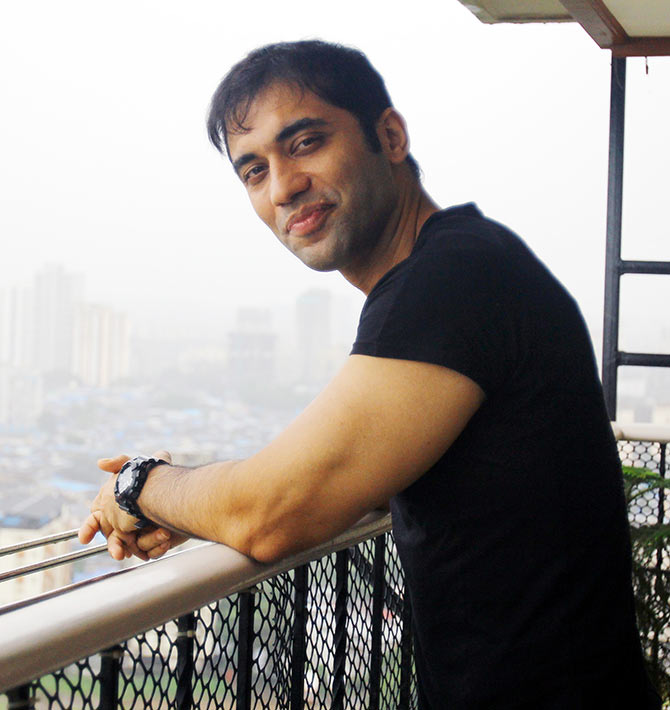 Get your lowdown on what's going on in Bollywood, right here!

Kushal, who has been seen in supporting roles in films like Kaal, Lakshya and Dhan Dhana Dhan Goal, is also acting in the multi-starrer family drama.

"I got the story idea three years ago during my visit to a family function but I didn't know that it would turn into a film. I wrote the script and kept it aside. But later, through a friend I got in touch with Prakashji and he readily accepted to make it into a film," Kushal said.

Directed by debutant Ritesh Menon, the film was shot extensively in Mahabaleshwar and is set to release by the end of the year.

The project revolves around a dysfunctional family of seven members.

"The film is currently at the editing stage. I am playing one of the members in the family. I have also choreographed the dance sequence of the film. It was great to work under Prakashji.

"During the shoot, he was contesting the Lok Sabha elections but despite his hectic schedule, he supervised this project," Kushal said.

Popular playback singer Ankit Tiwari recently had his fans hooked to his live rendition of his chartbusting song Teri galiyaan from Ek Villain.

He was performing at Hard Rock Cafe in Mumbai.

FIRST LOOK: Check out Riteish and Pulkit in Bangistan 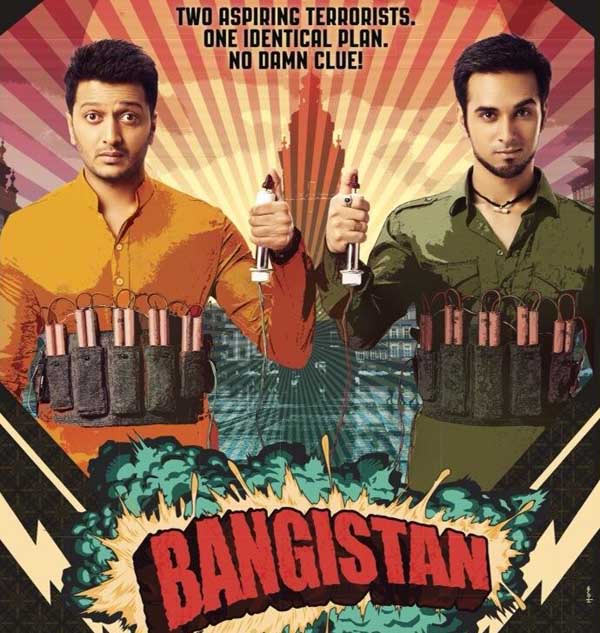 The first teaser poster of Riteish Deshmukh and Pulkit Samrat starrer Bangistan is out.

In the poster, both the actors are dressed as terrorists with explosives wrapped around their bodies.

Riteish, 35, and Pulkit, 30, play two dim-witted terrorists, who want to change the world in the film. It also stars Jacqueline Fernandez.

"Bangistan. One of the funniest scripts I've ever read. Delighted to be producing it. All the best team," Farhan tweeted.

The film is set to release on April 17.

Tara Popowich: Looking forward to pursue a career in Bollywood 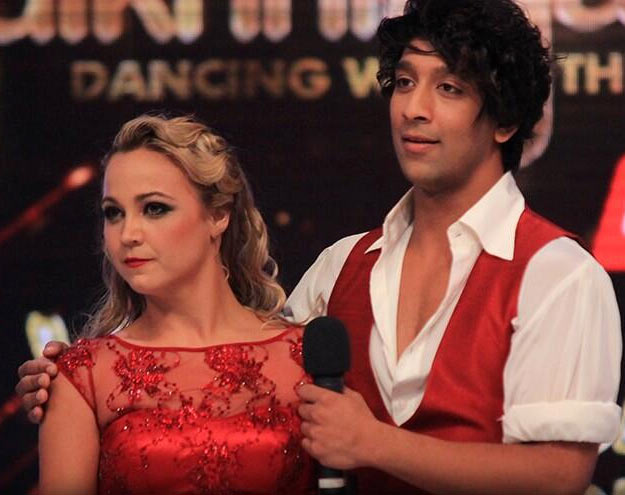 Canadian dancer Tara Jean Popowich, who is entering Jhalak Dikhhla Jaa as a wild-card contestant, says she would love to star opposite Shah Rukh Khan in a Hindi movie.

The 20-year-old winner of So You Think You Can Dance Canada season 2, wants to follow on the footsteps of her friend Lauren Gottlieb, who was the runner-up of Jhalak Dikhhla Jaa 6 and acted in dance film ABCD.

"I would love to act in Hindi films. I will stay here after my stint on Jhalak... is over and will try for Bollywood," Tara said.

Meanwhile, she is looking forward to her innings on the dance reality show, judged by Madhuri Dixit, Karan Johar and Remo D'Souza.

"I came here two-and-a half months ago to teach students of Shiamak Davar and one day decided I will continue my stay only if I get my dream job and Jhalak... happened. It is a dream for me, getting a chance to dance every week. I love it," she said.

Praising the show's judge Madhuri Dixit, Tara said, "It is amazing how she is insanely beautiful and so warm. It's an honour to dance in front of her. I knew about her from before through internet and knew she is a big Bollywood superstar."

Tara, who has visited many temples across the country, said she loves the spirituality here. "I saw in temples, how strongly people believe in God, I think that's the best thing about India," she said.

The dancer made her first trip to India four years ago as part of the teaching staff at Shiamak's institute.

"On my first visit, I visited many cities and I particularly loved being in the Capital and enjoyed the food there," Tara said.