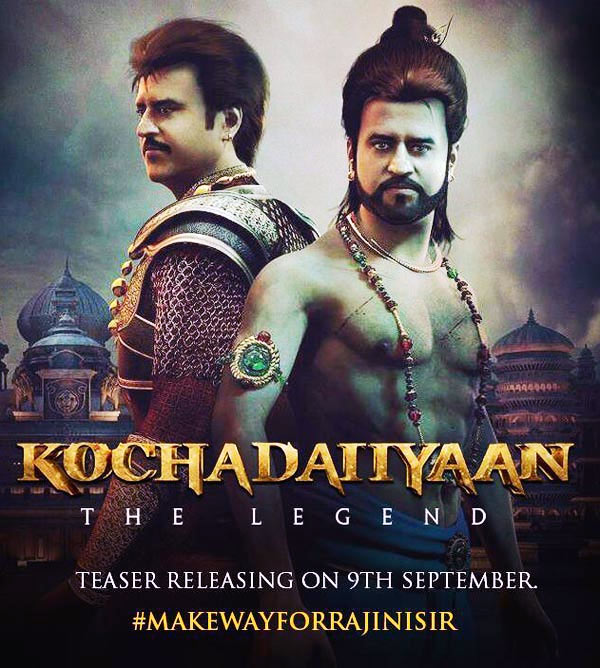 ‘First look 'Kochadaiyaan' of Rajni sir & Soundarya is awesome!! Its such a step forward for Indian film industry. Thanx for making it sir,’ Khan tweeted.

The mega-budget project is shot using motion capture technology and will release in seven languages including Spanish, Japanese and Italian.

The film will release on Rajinikanth's birthday on December 12. 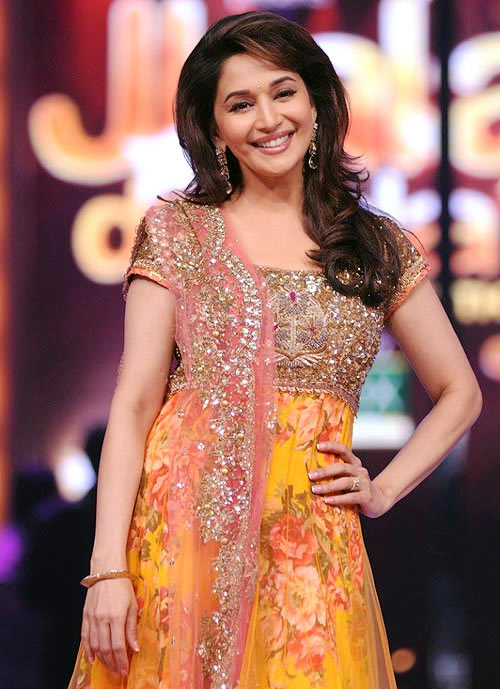 Madhuri Dixit, who lost her father Shankar Dixit on September 16, has resumed work. ‘Shooting for Odonil air freshners at Film City with @MickeyContractor, Susan and gang! Having a fun time!’ the 46-year-old actress tweeted.

Meanwhile, Shilpa Shetty is shooting for a commercial in Bangkok. ‘In Bangkok to shoot an advert,but listening into the cricket commentary ..beaming from ear to ear:)The Royals are playing their best cricket,’ she updated.

Lara Dutta is also in Bangkok with her husband Mahesh Bhupathi and daughter Saira. ‘Down time with the family in Thailand. Saira on a hunt for parks in Bangkok!! Lots of malls and temples but can't find any parks!!’ she posted. 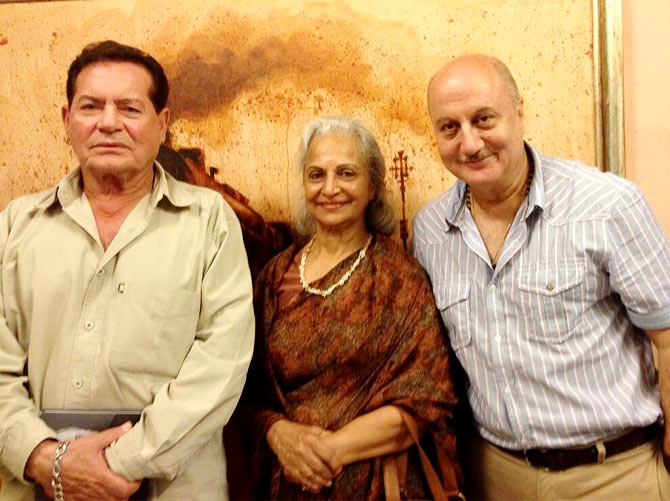 Anupam Kher shared a picture and tweeted: ‘It was an honour to have legends Waheeda Rehman Ji & Salim Khan Saab at our school @actorprepares. Jai Ho.:)’

Meanwhile, Salim Merchant shared a picture of himself with actor Vinay Pathak and wrote: ‘Shot something nice with @Sulaiman_M and @pathakvinay .Went down memory lane .our old neighbourhood - Mohd ali road.’