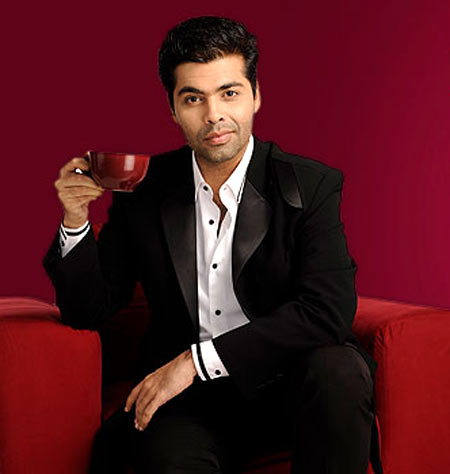 Filmmaker Karan Johar is back with the fourth season of his talk show Koffee with Karan.

The 41-year-old filmmaker recently shot the promo for the latest season of his chat show Koffee With Karan.

‘Just finished shooting the Promo for Koffee with Karan #KWK..will be out soon!!the steamy journey begins..Opening Episode..on the 1st of Dec,’ he updated.

'If you love Manish Paul as an host, imagine him as an actor' 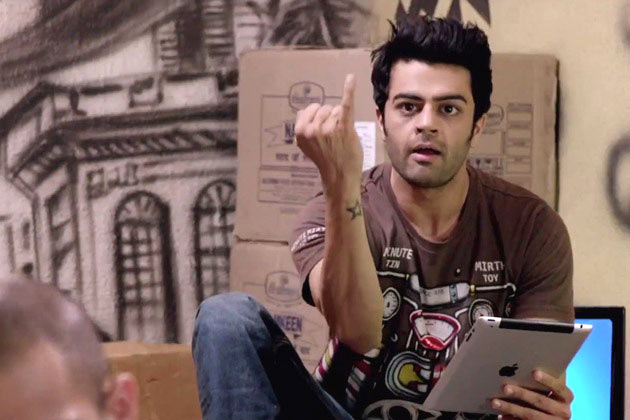 Lauren Gottlieb: ‘Sat next to @ManishPaul03 last night for his screening. I'm telling you all to go see #MickeyVirus today. He has done such a fab job!!! If u love @ManishPaul03 as a host and think he brings so much life to the small screen, imagine him as an actor on the big screen! Too good!’

Kapil Sharma: ‘My friend @ManishPaul03 s film MICKY VIRUS is releasing tmrw.. Wishing him a huge success.. A self made star.’ 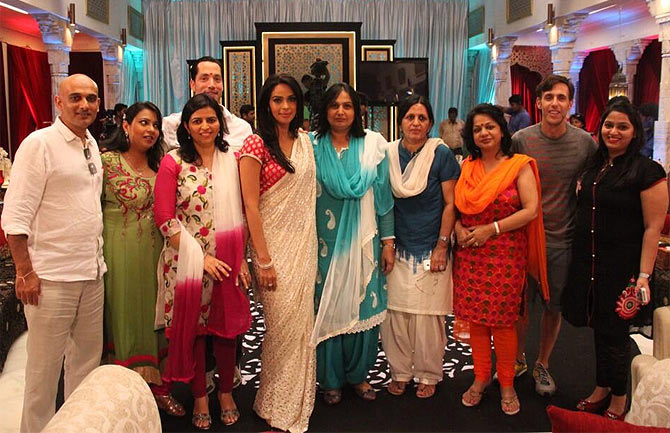 Image: Mallika Sherawat with her family

Actress Mallika Sherawat met her family and friends on the sets of her show The Bachelorette India – Mere Khayalon Ki Mallika.

‘Having a ball wt mom , cousin sisters and friends:)’ she tweeted with the picture.

Sherawat, who turned 37 on October 24, also shared another picture and added: ‘Celebrating my bday with the kids, loving it :).