Jagapathi Babu: I am going to do films till the end 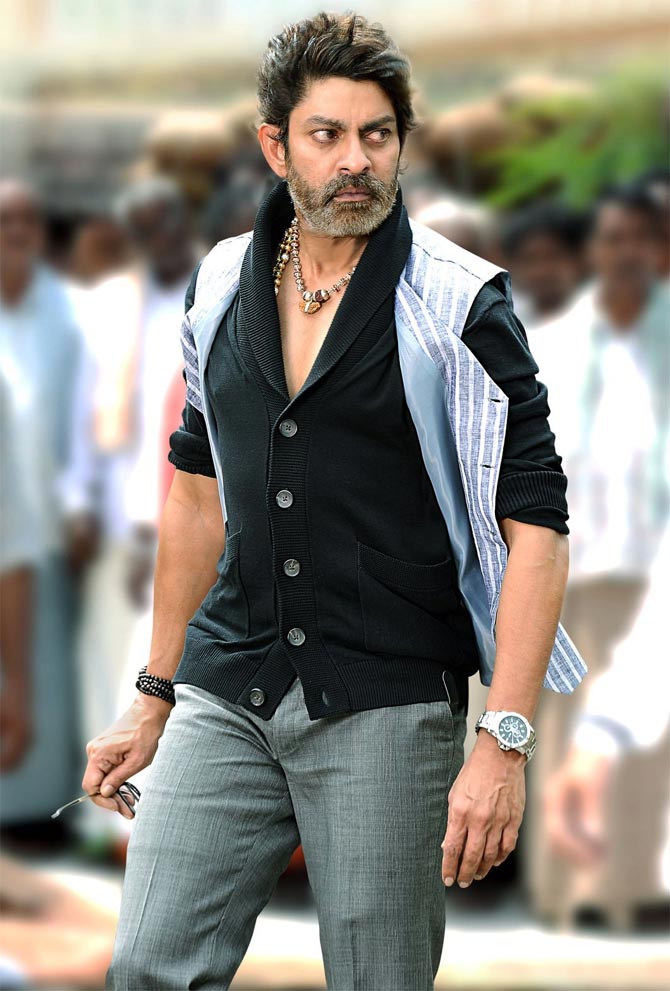 Jagapathi Babu has completed 25 years in the industry. He has played the hero and worked with younger heroes too.

He plays the role of the antagonist in Legend, a film produced by Ram Achanta, Gopichand Achanta and Anil Sunkara and directed by Boyapati Srinu. Nandamuri Balakrishna is the lead actor.

In this exclusive interview, Jagapathi Babu tells us how it was to play the negative role in Legend, and his future projects.

What made you take up the role of antagonist in Legend?

There was scope to perform. I knew where my market was heading. I was compromising on everything.

When the offer came, I thought it was a big production house and Balakrishna was a big hero, so the film would have big openings.

The film will have me as the USP!

How does it feel playing a negative role after playing the hero?

It’s funny but there’s not much of a difference.  My tension is less and I don’t have headaches.

After having done so many films, I would like to explore cinema.

'I would not call my character a villain in Legend' 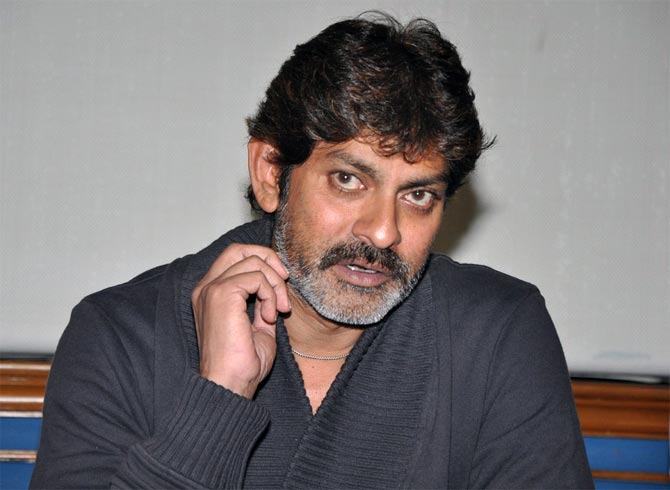 Can you talk more about your role?

Legend is a stylised film. The character I play is a complete egoist. He cannot tolerate anyone touching him or slapping him.

Whenever anyone antagonises him, he becomes cruel. That’s how the ‘war’ between the hero and him starts.

It’s a solid meaty break for me!

You sport a stylish look in the film. How was it taken care of?

The look is stylised throughout.  I would not call my character a villain. There are two strong characters in the film – one positive and one negative.

I play three generations – a 35-year-old, 50-year-old and 65-year-old. For all the three looks, my personal costumer, the director, and the cinematographer worked together on the styling.

How was it sharing screen space with Balakrishna?

It was wonderful. I was careful about not getting into his space.

He was friendly and he helped me. The comfort factor was there.

'I am getting positive response for my character in the film' 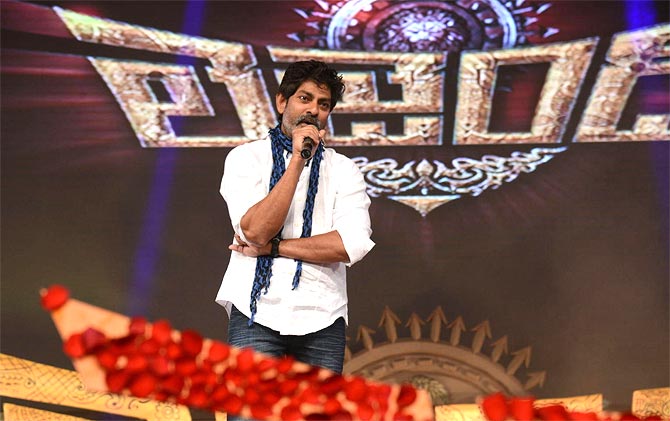 What was it like working with Boyapati Srinu? Did he give you high-voltage action sequences to do?

There are some high action sequences. There was subtleness in dialogue and acting for both of us.

He knew what he wanted. It was very professional on the sets. I did not have to tell what to do.

Are you happy playing the negative role?

I am getting positive response. The family is also happy like me.

I am looking forward to the response from the people who are wondering what I am doing in the film.

You made your foray into Kannada cinema last year with Bachchan and have done some Tamil films as well. Would you like to juggle films in different languages?

Yes, I would. I like change. Different characters help you grow in cinema. It gives you a lot of exposure.

I am going to do films till the end.