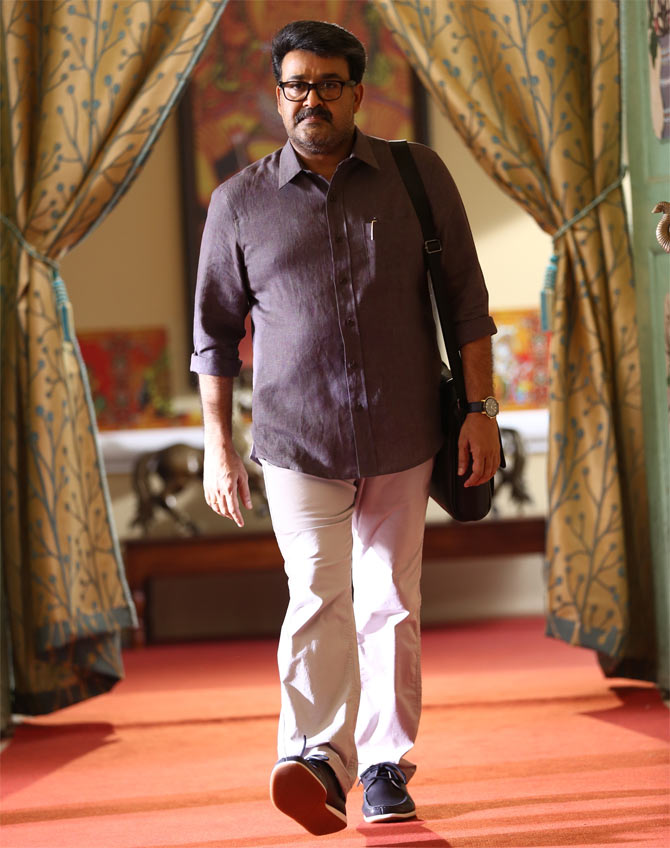 Two much talked about movies will hit the screens on May 17.

In B Unnikrishnan’s Mr Fraud  Mohanlal is the hero. In Rosshan Andrrews’ How Old Are You, Manju Warrier makes her comeback after 14 years.

The two actors have come together in hugely successful films such as Araam Thampuran, Kanmadam and Summer in Bethlehem. The chemistry has always been sizzling.

Here is a closer look at the two films they helm.

Mohanlal plays a fraud who has a mission to complete. “This film is a curious mix. It is part grey, part action, part thriller and part musical,” says director Unnikrishnan.

The film had run into trouble following the “ban” on the director by the Exhibitors’ Federation, which many feel was a marketing strategy.

A V Anoop is the producer. Satheesh Kurup handles the camera while Gopi Sundar is the music director.

How Old Are You? 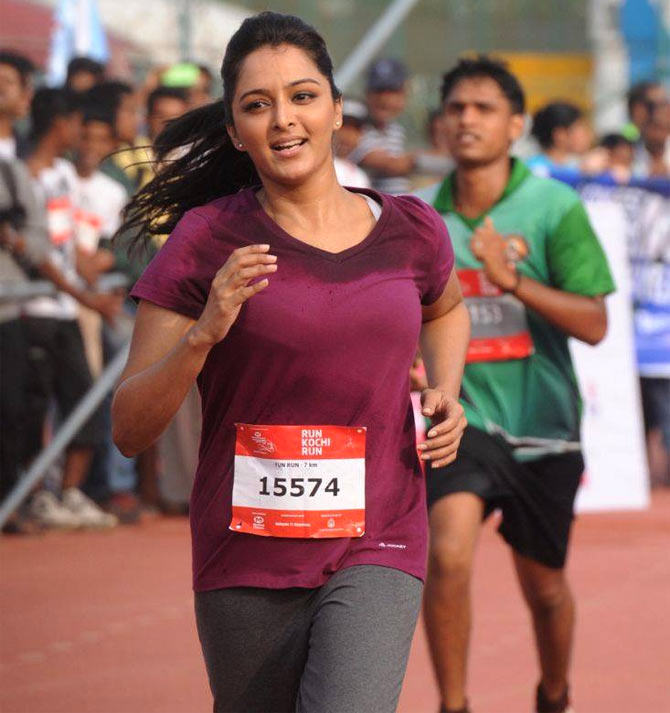 Manju Warrier is one of the most loved heroines in Malayalam film history.

She had stopped acting after her marriage to co-star Dileep.

Now the couple is reportedly separated.

Manju plays a housewife in How Old Are You. Kunchacko Boban plays her husband.

The film starts with Manju participating in a marathon run held in Kochi.

The makers of the film have refused to disclose more about the film’s storyline.

Listen Stephen is the producer. Bobby is the scriptwriter and Sanjay R Diwakaran is behind the camera. The music is by Gopi Sundar.