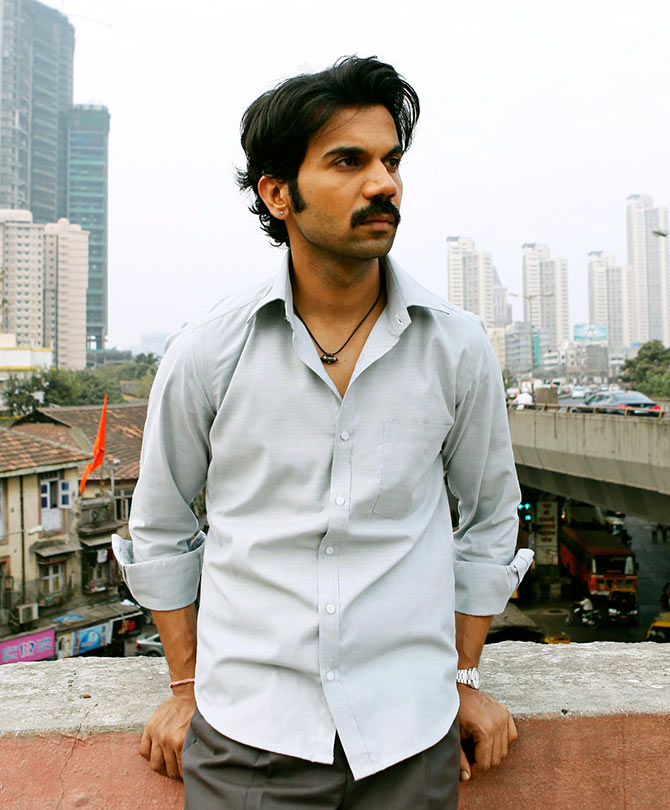 'I don’t believe in faking things. I believe that if I can do it, why not?'

City Lights actor Rajkummar Rao tells us how he prepared for the role.

Many actors in Bollywood are known to be method actors, who internalise their characters by studying them well.

National award-winning actor Rajkummar Rao is one of them, and he worked hard on his character in City Lights to get it right -- from getting drunk on the sets to working on a construction site.

City Lights is a heart-wrenching tale about a married Rajasthani couple trying to make a life in Mumbai, and is directed by Hansal Mehta.

Rajkummar tells Patcy N what lengths he went to prepare for his role.

Working on a construction site

We were shooting on real locations, and that’s how we went to this construction site.

Some labourers were working there, so I asked the contractor if I could work with them. They knew we were making a film, so they happily agreed to it.

I worked there for four hours. I had to carry cement bags, which were very heavy.

The scene, I believe, is not in the film anymore.

'Even after drinking, I was in my senses' 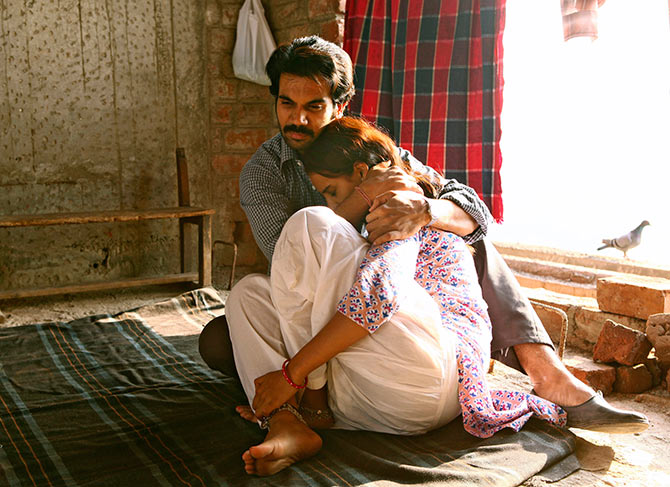 I am teetotaler, and don’t drink.

There's a scene in the film where I come home drunk and fight with my wife (Patralekha). It's a really important scene, so I wanted to do it properly and not fake it. I felt if there was even a single fake moment, that scene wouldn't work.

I asked Hansal whether I should get drunk for the scene and he happily agreed.

He even gave me options as to what I should drink.

But even after drinking, I was in my senses.

I was quite scared about doing this scene.

We shot it on the eighth floor of an under-construction building.

'I had to lose weight for the film' 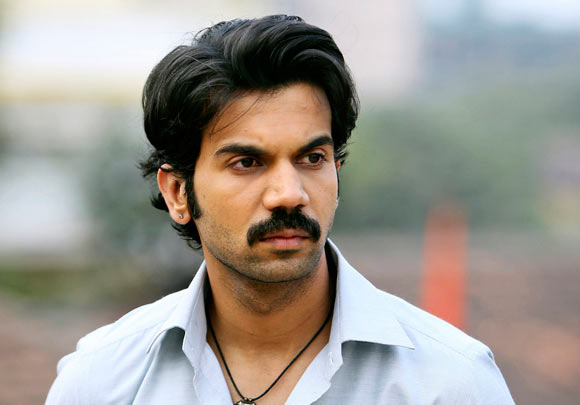 I had to lose weight for the film, as the character demanded it.

If you go to the interiors of Rajasthan, the men are physically very lean and yet, very strong.

I even got my ears pierced, as I don’t believe in faking things. I believe that if I can do it, why not?

'I learned the Rajasthani language and their culture' 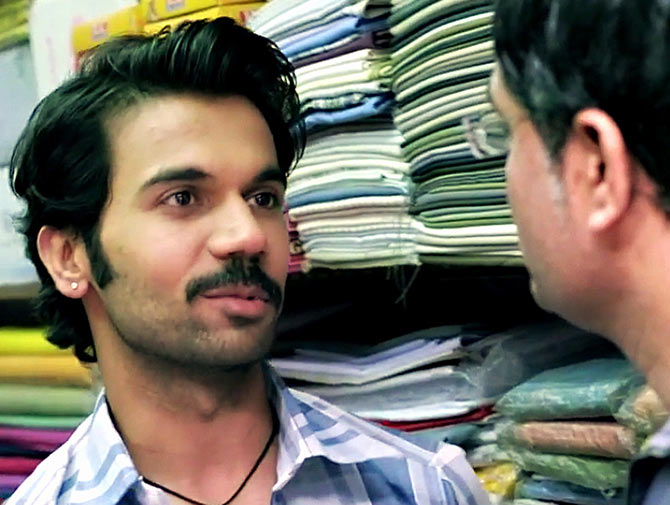 Since the film is based in Rajasthan, I learned the Rajasthani language and their culture.

To look the character, I grew my mustache and went shopping for my own clothes.