'I was just a voice until I went on Jhalak' 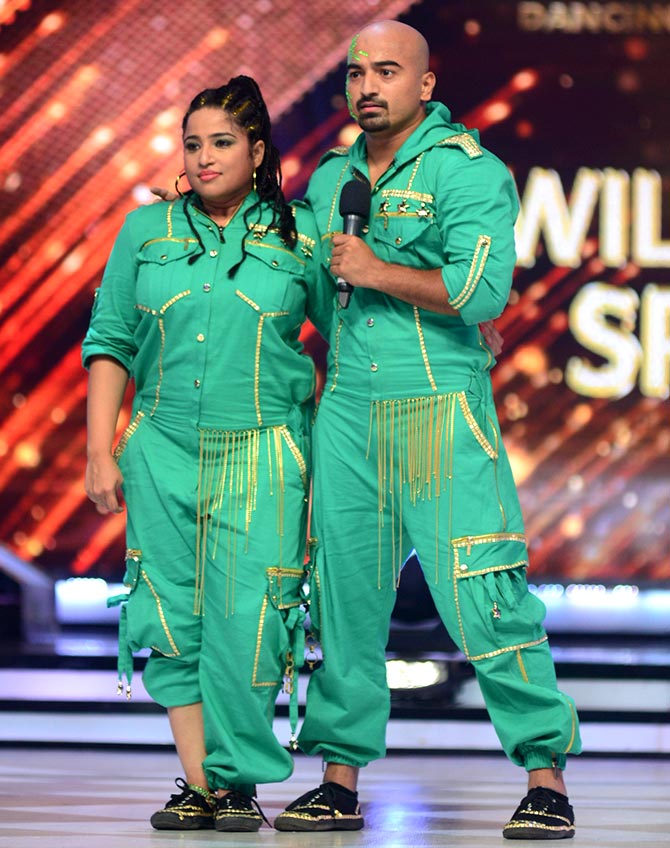 'Being on the show was a big deal for me,' Malishka Mendonsa tells Rajul Hegde.

Radio jockey Malishka Mendonsa is the latest celebrity contestant to be evicted from the dance reality show Jhalak Dikhhla Jaa. She was a wildcard entry and survived for five weeks.

Malishka was pitted against the channel’s favourite, Kiku Sharda (who participates in the show as Palak) and jived to the popular song Oo La La for the face-off.

She missed the bus by just a couple of points.

"I was confident throughout, but the moment my name was announced for the face-off I got nervous and could not perform well," said Malishka.

'Being on Jhalak was a big deal for me' 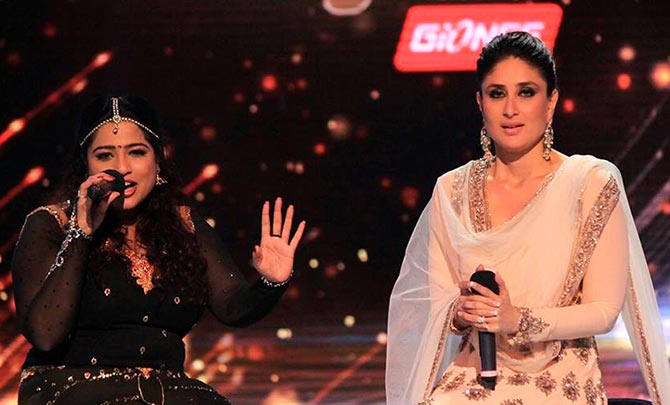 The bubbly RJ believes that the show gave her a face and she enjoyed every bit of it.

“I managed to live up to it, had fun with a twist and spread joy too till the time I lasted on the show.

“Being on the show was a big deal for me. I was just a voice until I went on Jhalak,” she added.

She is a big fan of Madhuri Dixit who is a judge on the show.

“I would fantasise about dancing like her and in front of her. Three years ago, I saw her on a dance reality show and I told my friends that I want to be on this show and I didn’t know how.

“I guess you have to be clear in your head and just believe in yourself. It was like a dream come true to be part of the show,” RJ said.

'For me, dance is doing Govinda steps at weddings and parties' 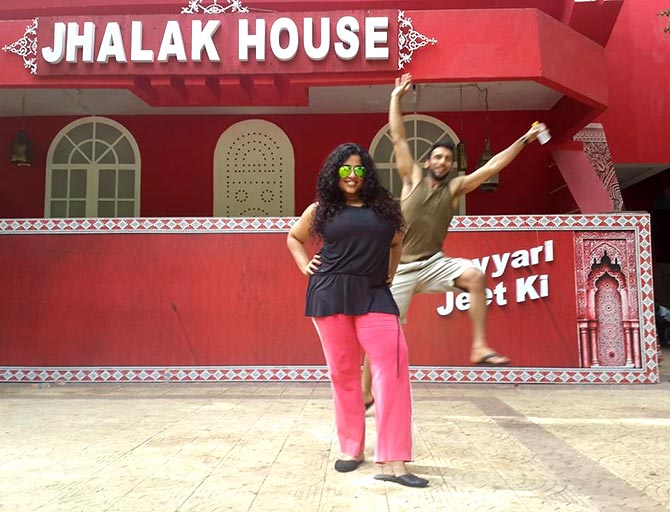 Last year when Malishka was asked to participate in Jhalak Dikhhla Jaa, she couldn’t do so as she was in another reality show, Connected Hum Tum.

“I am glad the offer came again. Jhalak is like a college fest for adults. It’s a growth-oriented show and the competition in the show reminded me of my college days when I took part in every possible cultural activity.”

Though not a trained dancer, she says she has “rhythm in my body like most of them have. For me, dance is doing Govinda steps at weddings and parties. When I’m at a party nobody can get me off the floor. I am good at dirty dancing and I dance with so much soul and passion.” 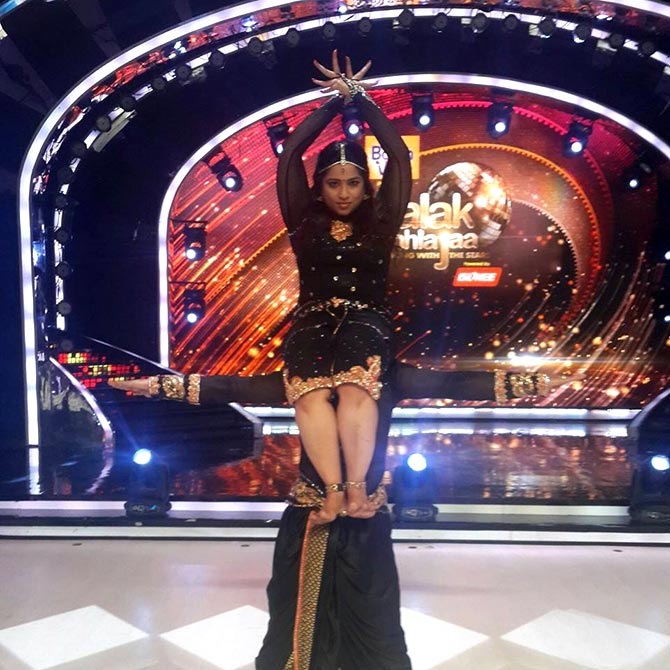 Malishka’s acts reflected her personality and that became the USP of her performances.

“Dancing in a reality show is a different ball game. Dancing to choreographed steps is very different. You need a lot more precision and energy to dance in tandem with your partner and do those lifts gracefully.

“I am glad I did this show and I can show the shows to my kids in future,” she added.

The RJ was applauded by the audiences and judges for attempting semi-classical on Dil Se Re.

“I never said no to any dance step, no matter how out of my comfort zone it was. I was amazed by the kind of lifts we managed to do on the show.

“Dil Se Re was my best and most memorable performance,” she added

Malishka feels that wild-card contestants have less chance of winning."

'I would love to return as a host of Jhalak' 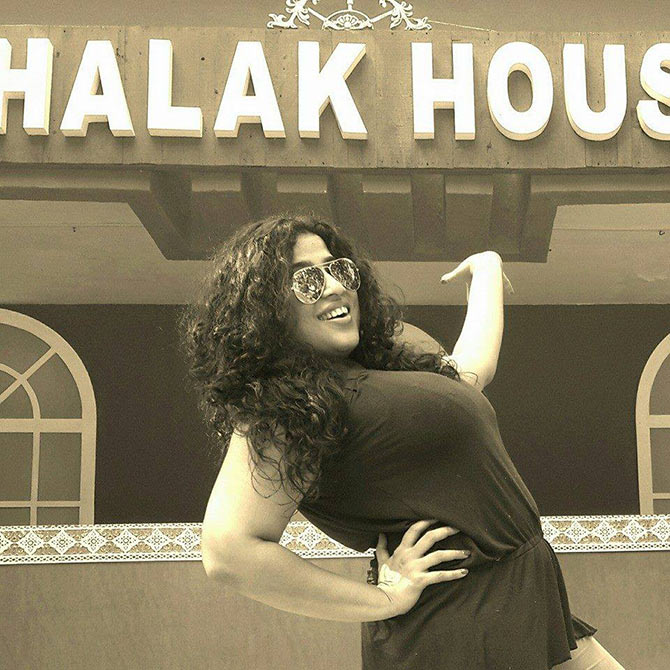 “She is new to the city but we are like-minded people. She is a no nonsense girl, appreciative of others’ work and non pretentious. She was at my place to cheer for me when they aired the elimination episode.”

Producer, director and actor Karan Johar even complimented the RJ on her curves during the show. How much weight did she manage to shed while on the show?

“I haven’t checked but I have definitely lost some weight. We rehearsed for eight hours a day without many breaks. I have already started missing the dance rehearsals.

“Next season, I would love to return as a host of Jhalak. I will continue to dance as it has given shape to my body,” she concludes.